Sir Ian McKellen, the English Shakespearean actor best known for his roles in The Lord Of The Rings trilogy and the X-Men films, is in Mumbai. On Monday, he spoke at the National Centre For Performing Arts, in the inaugural event organised by the Jio MAMI Film Club, in a conversation with Aamir Khan. On Thursday, he will be flagging off this year's Kashish Film Festival, an LGBTQ-themed event.

In an interview with Mumbai Mirror published Tuesday, the actor, who is openly gay, criticised the prevalent mindset in India that opposes homosexuality, particularly section 377 of the Indian Penal Code, a colonial law that effectively makes sexual relations between gay men illegal.

"India is going through what the UK went through 30 years ago. It is appalling and ironical that India would use a colonial law to oppress its homosexuals. India needs to grow up. India needs to realise that it doesn't need to follow British laws any more. But things are changing on other fronts. Kashish, Mumbai's LGBT film festival, is a great example of that." 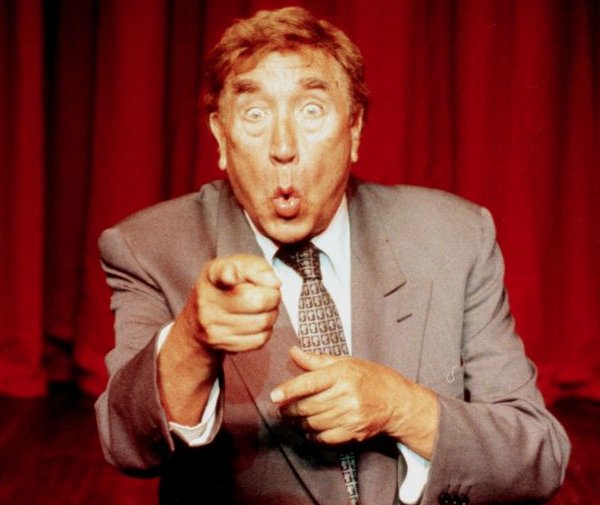 1 / 18
Gay culture was always big in my house as my family loved the comedy of people such as Kenneth Williams and Frankie Howard. So from a young age, gay and camp humour was always there - Owen, political reporter