BHUBANESWAR -- Odisha government today decided to accord BPL (below poverty line) status to transgenders in the state.

"The state government has decided to accord BPL status to the transgender persons and they will get all benefits availed by the poor," Women and Child Development Minister Usha Devi told reporters.

Chief Minister Naveen Patnaik, who reviewed the performance of the department, asked it to cover other social security schemes for the transgenders. All Odisha Eunuch and Transgender Association welcomed the state government's decision. "We are happy that the Odisha government is the first in the country to accord BPL status to transgenders," said association president Pratap Sahu.

Sahu said 22,000 transgender persons will be benefitted by the government's decision.

"We are happy that the Odisha government is the first in the country to accord BPL status to transgenders."

Under NFSA, a beneficiary is entitled to receive five kilos of food grains per month under the targeted PDS system.

Five sub-schemes launched by the central government for the benefit of transgender population are being implemented by the state government through its newly-created Department of Social Security and Empowerment of Persons with Disabilities.

Transgenders In Odisha To Get BPL Status, Will Be Covered Under National Food Security Act
India's LGBT Movement: A Timeline 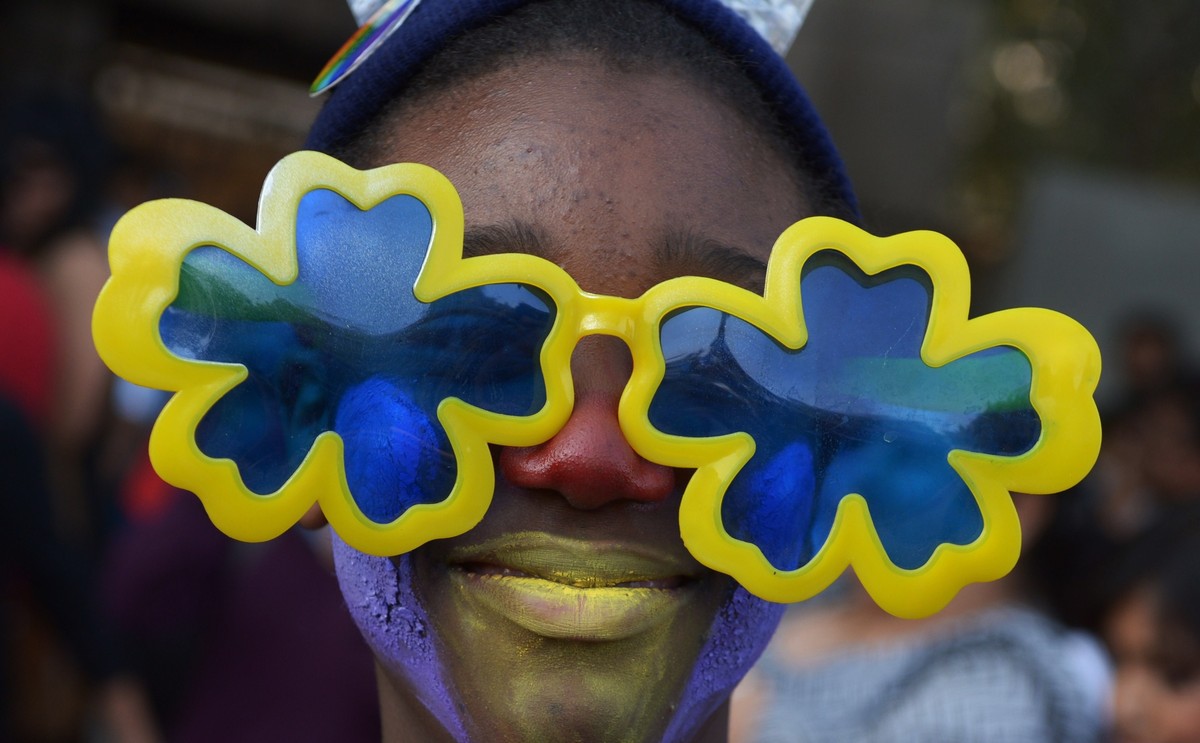