With 277 million people using internet, India has surpassed the United States in terms of the number of internet users and is now trailing only to China, according to a latest research report.

According to the annual Internet Trends Report by Mary Mecker of investment firm Kleiner Perkins Caufield & Byers, India is growing at 43% every year when it comes to internet usage as against a flat growth seen across the world.

The holistic report pegs the total number of global users at three billion which is growing at 9% annually, slower than what it was in the past few years.

Interestingly, the penetration of internet in India is just 22%, offering huge headroom for growth in internet usage in the country, especially over mobile. Although it is a huge opportunity, customer acquisition in India is challenging considering the poor infrastructure and low incentives, the report highlights.

The report also captures the trend in smartphone market that has seen a slowdown in growth. There is around 21% growth in users and just 10% rise in shipments, down from 31% and 28% respectively, the report shows.

Asia-Pacific continues to be a bright spot for these smartphone sellers with more than half (52%) of the world’s smartphones sold in the region, up from 34% in 2008.

At $158 per unit, India has the lowest average smartphone cost. 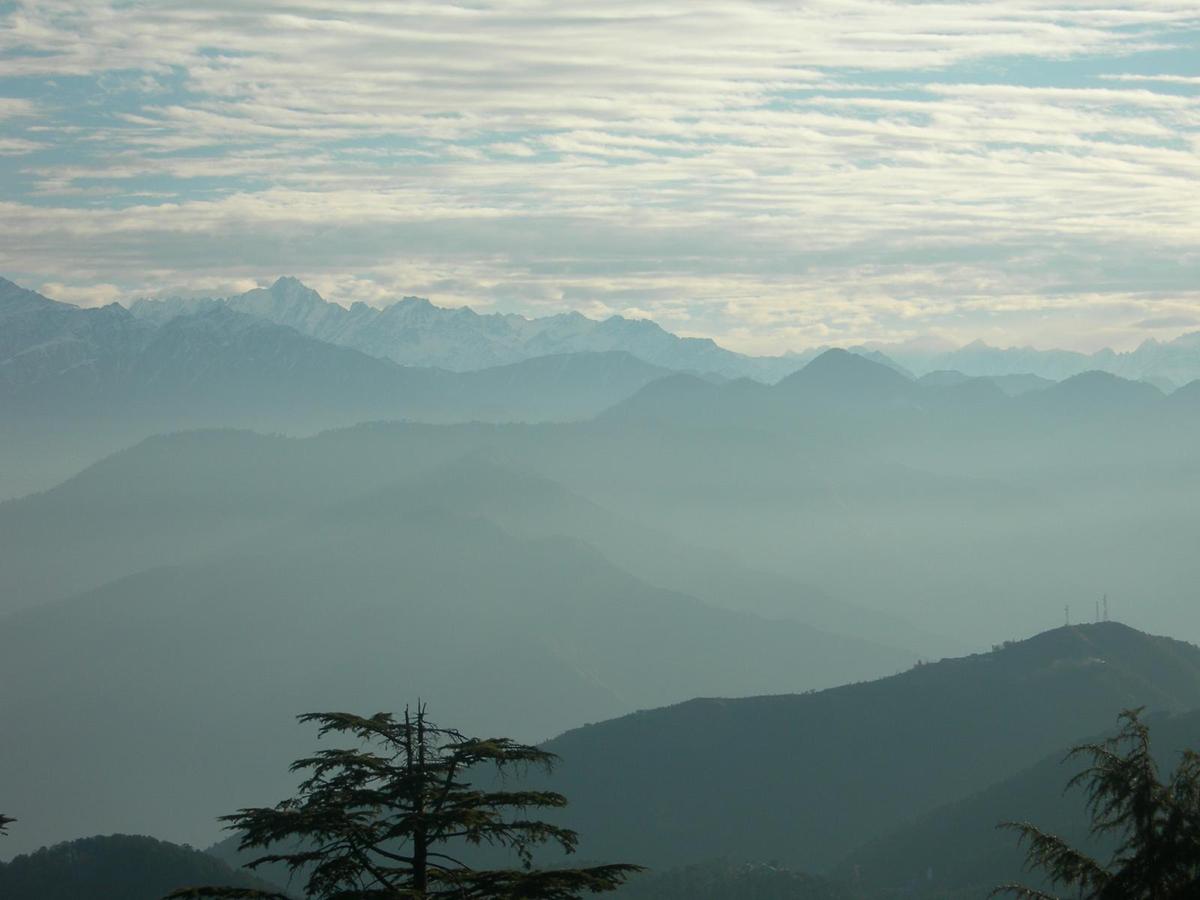 1 / 30
1. Khajjiar
A hill station like no other, <a href="http://www.hptdc.nic.in/cir0303.htm" target="_hplink">Khajjiar</a> is tucked away from the busy tourist traps of Himachal Pradesh. I found my inner self amidst the Deodar forests dotted with many hills, lakes and meadows. Go there and see for yourself why it's been dubbed as India's 'Mini Switzerland'.
Sreenath H B/Flickr