Observing that the youth of the country wants 'something mature’, the Bombay High Court on Thursday asked the Censor Board to explain why it is insisting on deletion of Punjab signboard in film Udta Punjab even as the film body insisted that the 13 changes suggested by its Revising Committee were justified and proper.

Justice Dharmadhikari compared drug-themed 'Udta Punjab' with another film released earlier titled "Go, Goa, Gone" saying in that movie the state of Goa is shown as a place where people go to socialise in parties and also take banned drugs.

Bombay High Court to Censor Board on #UdtaPunjab: 'Present generations want something mature. Shouldn't have hue and cry over this'

"If Goa can be shown as a place of drug abuse in that film, what is wrong if Punjab is shown in Udta Punjab?" asked the judge.

The Central Board of Film Certification (CBFC) lawyer argued that the order of the Revising Committee suggesting 13 changes in the film was not arbitrary and the committee had applied its mind while making these suggestions.

"We are objecting to the reference of Punjab and its people and the language used in the film", the lawyer argued.

On other suggestions of Revising Committee, the Censor Board lawyer said he would make submissions tomorrow, following which the court deferred the matter.

The Censor Board also justified the impugned order saying that there were no delay on its part and that it was proper and within the framework of the guidelines.

However, Ravi Kadam, counsel for Phantom Films, the production company of Anurag Kashyap, said the impugned order was issued without any application of mind and was arbitrary.

"Punjab is an integral part of the concept and cannot be deleted from the film", he said. 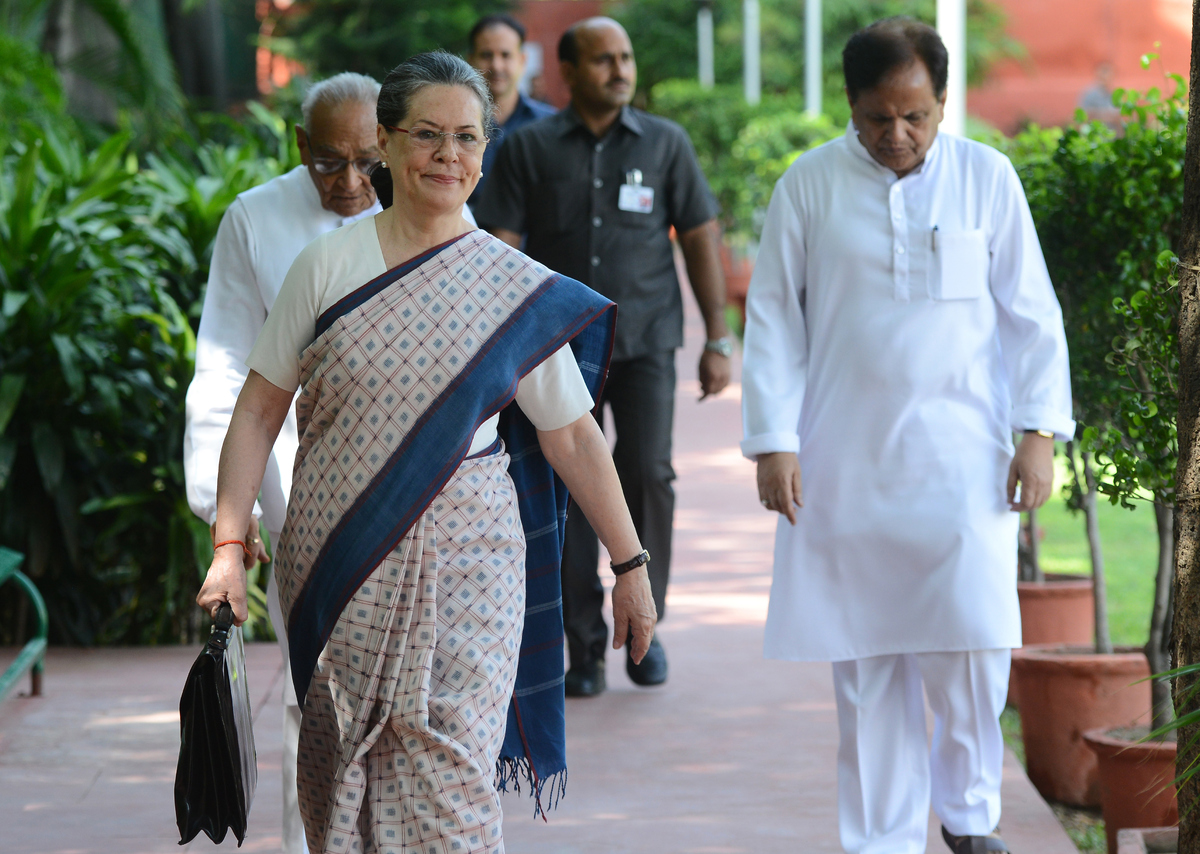