Thalaivar fans in Bengaluru who want to watch his upcoming film Kabali on 15 July, will now have the option to fly to Chennai on a flight catering specifically to them.

Low-cost carrier AirAsia has signed an agreement to become the airline partner for the eagerly-anticipated film Kabali, according to the Business Standard.

Bengaluru fans, who want to catch the first show on the first day, will be able to fly to Chennai on a special flight. The package, priced at ₹7,860, will be inclusive of the flight ticket, a movie ticket, an audio CD, Kabali merchandise, breakfast, lunch and snacks, reported Rediff.

Amar Abrol, CEO, AirAsia India sounded upbeat about the novel tie-up. "Kabali has already generated so much buzz even before the release of the movie... AirAsia Group is overwhelmed with joy to be a part of the movie and will enable as many flyers to celebrate the Kabali fever!" he gushed.

Film analysts suggest that Kabali, termed as the 'hottest film in the Indian film trade right now', will make ₹200 crore from theatrical deals, merchandise, and endorsement deals before its release.

So far, the film trailer has been viewed over 23 million times in less than two months. 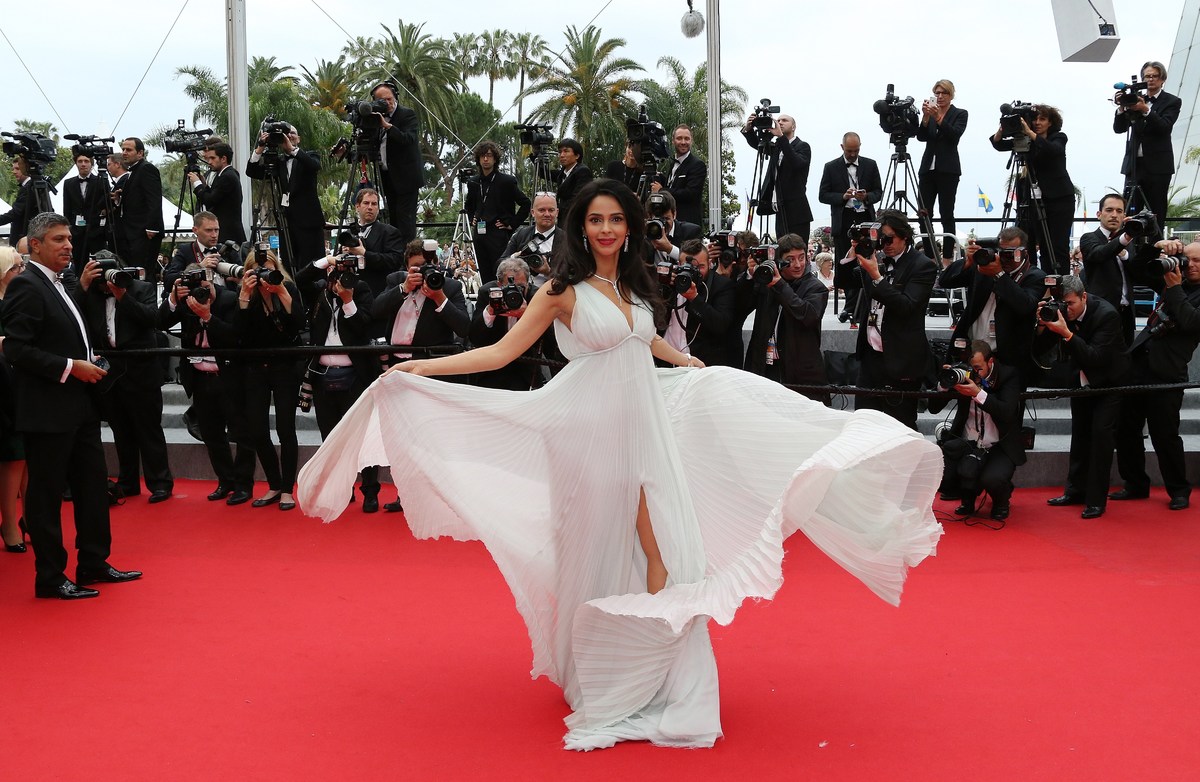