Jane Goldberg has been a practicing psychoanalyst for over 40 years and a leading authority in psychological oncology and holistic health. Her wellness center, La Casa Spa & Wellness Center was the first of its kind in New York City. Her newest book, 'My Mother, My Daughter, My Self' is out now.

Jane G. Goldberg, Ph.D. has been a practicing psychoanalyst for over 40 years and is recognized as one of the nation’s leading authorities in the fields of psychological oncology and mind/body health. She has served on several faculties of universities and psychoanalytic institutes, including the Center for Modern Psychoanalytic Studies. Dr. Goldberg is the founder of three holistic spas and wellness centers, including New York City's first holistic health spa, La Casa Spa & Wellness Center. She is a prolific writer in the fields of psychoanalysis and holistic health, having published numerous scholarly articles and authored eight published books, including her latest, 'My Mother, My Daughter, My Self', as well as the acclaimed book on relationships, 'The Dark Side of Love'. Dr. Goldberg is a frequent speaker at conventions and conferences nationwide, both professional and lay. In addition, she is often called as a guest on television and radio. Dr. Goldberg is a mother, as well as an avid runner, yoga practitioner, swimmer and holds an advanced belt in Tae Kwon Do. You can learn more about Dr. Goldberg by visiting: www.DrJaneGoldberg.com Dr. Goldberg's books are available on Amazon: 'The Hormesis Effect' 'Because People Are Dying: The Story of a Rock, an Apple, and Cancer' 'The Dark Side of Love: The Positive Role of Negative Feelings' 'Deceits of the Mind (And Their Effects on the Body)' 'The Psychotherapeutic Treatment of Cancer Patients' 'Princess Diana: Modern Day Moon Goddess' 'InSPArations: If you can do it at a spa, you can do it at home' 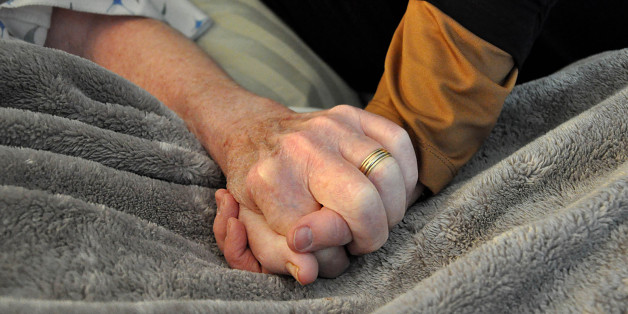 Dying Should Be a Selfish Endeavor

Why I Decided To Enter A Beauty Pageant At Age 68

Since My Brother's Murder

My Rape; My Illegal Abortion; My Almost Dying: Reflections from 1968

In Defense of Slow and Tedious: Quick-Fix Therapy or the Kind That Takes 'Forever'?

The Joy (And Benefits) Of Skipping

Psychoanalysis: A Treatment Of The Soul

Why Your Secrets Come Out On The Therapist's Couch

How Touch Can Rewire A Baby's Brain