Loren-Paul Caplin has written scripts for many of the major studios (Fox, Paramount, Sony, Universal, Warner Bros.), Hollywood producers and Independent producers, including Laura Ziskin, Joe Roth, Robert Harris, Ben Barenholtz, and Ira Deutchman. His feature film, The Lucky Ones, that he wrote/directed, premiered at Tribeca Film Festival 2003 (and distributed on DVD 2005) and his short film, The History of the World in 8 Minutes, premiered at the New Directors/New Films Festival. On TV, his Battle in the Erogenous Zone, that he co-wrote with John Drimmer, was on Showtime; his short film played on MetroTV. His plays Sunday’s Child and Men in the Kitchen were produced at the Long Wharf Theater; A Subject of Childhood was produced at the WPA; The Presidents (co-written with Ron Nessen, Press Secretary to President Gerald Ford) played on PBS for a year and toured nationally. His musical Gangs (book, lyrics & music) was developed by David Merrick and Joe Roth for Paramount. His musical City Music (book, lyrics & music) was produced at the Huntington Theater, Boston and subsequently developed as Steel Town by the Public Theater, NYC. His poems have appeared in various publications including The Paris Review and Rolling Stone Magazine. He was a Dramatic Writing and Religious Studies Major and was fortunate to study under the preeminent religious studies scholar, Mircea Eliade (“The Sacred and The Profane”, “Shamanism: Archaic Techniques of Ecstasy”). He’s given seminars on the Hero’s Journey as it pertains to writers and artists. He writes a column for Made Man (http://www.mademan.com/author/loren-paul-caplin/ ) and blogs about religion and popular culture for the Huffington Post (http://www.huffingtonpost.com/lorenpaul-caplin/ ). He teaches screenwriting at Columbia University, The New School, Hofstra University and the Feirstein Graduate School of Cinema. 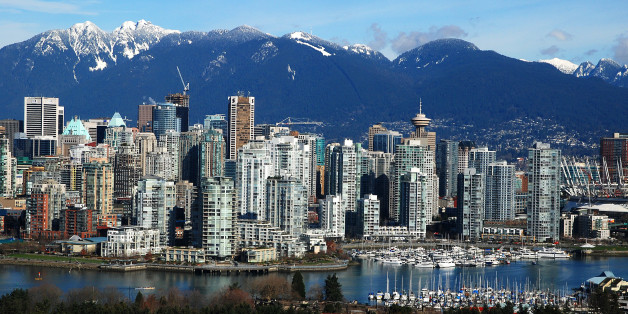 The Art And Science Of Why You Live Where You Live

The Cult of Two: Understanding Jonestown

Lifting the Veil: Obama Has Compromised My Notion of Hope -- Which Has Led to Greater Faith... And Not in O

Religious vs. Spiritual: Semantics Or Neurotics?

When Hugs Become A Religious Experience