Humor, compassion and candor are the driving forces in Marnie Nir’s work as a Coach with Handel Group. She finally returned from Florida to her home state of New York, but has shuffled around, from New York to California and back again. Marnie’s professional and personal life has come full-circle as well. A student of Slavic Language and Literature at UCLA, Marnie graduated with a BA and an understanding of Russian Literature as “purification through suffering.” Years later, after several jobs in publicity and production, most notably for the Moscow Circus, she began to see that, at least in her own life, suffering was not mandatory. After marrying and giving birth to her first child, Marnie started coaching with her sister, Lauren Zander, creating the dream of who she wanted to be as a mother. However, her work with Lauren took everything in her life to a much deeper level. More than a decade later, she is now the mother of two, a trained Coach in The Handel Method, a freelance writer, a blogger for the Huffington Post, DatingAdvice as well as her own blog (The Sour MILF) and formerly a columnist for the Jupiter Post and Westport News. Most notably, she and her writing partner have created a half-hour animated TV series: Mother Up!, which stars Eva Longoria. As with every area of her life, Marnie’s coaching is characterized by joyful honesty and courageous commitment. She brings lightness and levity to her work with her clients. “I have zero problem telling on myself. I use my inner jerk to point out theirs.” Consequently she is continually inspired by the difference that telling the truth offers to her clients. For Marnie, it’s about building the muscle of personal integrity, where what comes out of your mouth is so. “In this way, you can really go from ‘I will go to the gym,’ to ‘I will win an Emmy.’” Having been married for more than 20 years, Marnie particularly enjoys working with wives, mothers and singles, because she is well-acquainted with the challenges they face and speaks b*#ch, martyr and chicken fluently. Marnie offers her clients the tools they need to author the lives they want, with wit, sincerity and her occasional truck-driver mouth. She lives in Pound Ridge, NY with her husband and two children.

Hate mail, crappy memories, bad reviews, and others things we love to loathe

You’re invited to a pity party!

The Beginning of the End 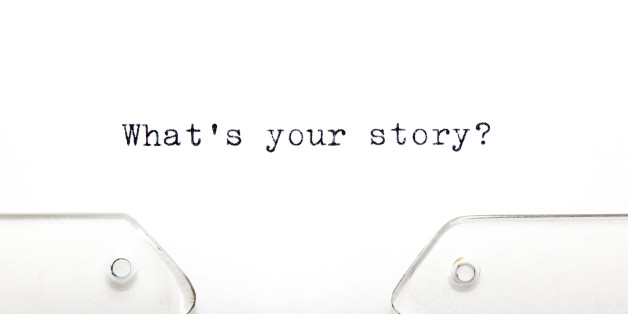 How 'Your Story' Shapes Your Life

The Brain Game: A Neuroscientist on Life Coaching

The Idiot-When-Convenient's Guide to Finding Love This Year

Talking About a Resolution