Mitch has been a licensed Clinical Social Worker and Psychotherapist for more than 25 years. He has had the opportunity to help many through multiple opportunities in Nonprofit Leadership, Fund development, private practice, and his current role in helping active duty military servicemen and women with their life challenges. Mitch’s therapeutic service has taken him all across the United States, from the sands of the California desert to the sands of Hawaii, from Alaska to Vermont, and to many stations in Europe, including Germany and the Netherlands. Currently, Mitch is working in with the Air Force in Tacoma, Washington. Originally from a single-parent family from Cherry Hill, NJ, a suburb just outside of Philadelphia, Mitch was educated in parochial and public school. He struggled with severe asthma as a child, and forced to stay inside, he developed a love for books and the power of words. Not much of an academic in high school, Mitch excelled in making friends and building relationships. This inspired his life's work as a Social Worker. Working full-time since he was 15, Mitch has the soul of an adventurer. He frequently changed jobs in search of adventure. That sense of adventure continues as, by last count, Mitch has held more than 50 different jobs. From his first job as a dishwasher to CEO of multiple non-profits, Mitch has achieved mastery in many different areas. After 9/11, like many, Mitch answered the call to duty of his country. Although too old to sign up, he began traveling the globe providing supportive therapeutic services to the military. Following in his war-decorated father's footsteps, Mitch has received many awards for his work. And although the adventures have taken him to exotic locations, in many he was faced with helping our warriors--and their families-- recover from the horrors of war. He is eternally grateful for those that serve and is constantly inspired by their commitment and stories. Mitch holds a BA in Psychology from Rutgers University and a Master’s degree in Social Work from the University of Michigan. 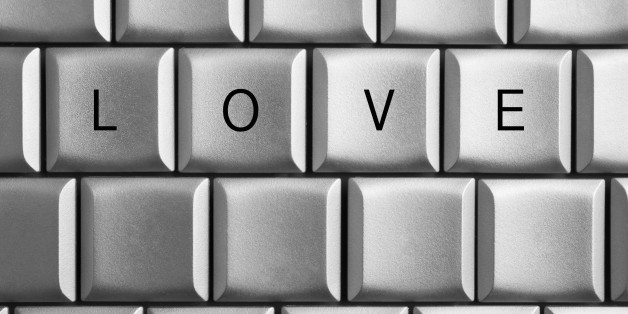 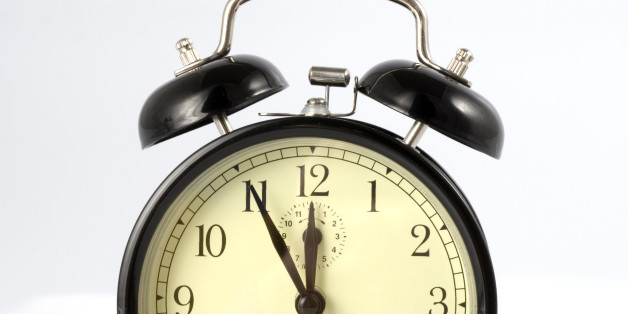 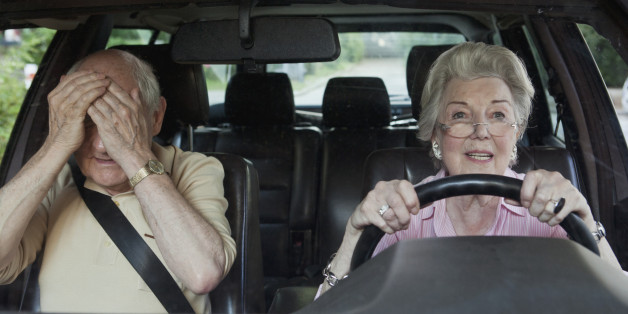 Every Night Every Light

How the West Was Not Won