1.) The Mediterranean coast is paradise 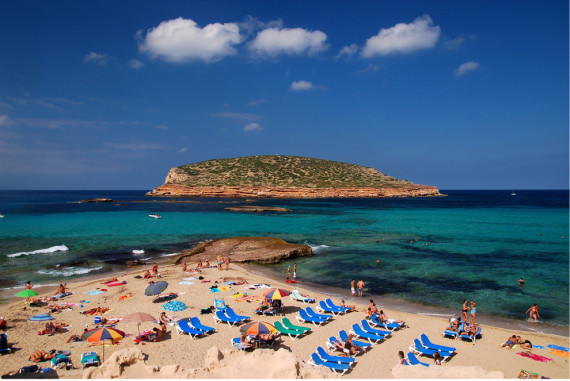 Spain's long, sandy Atlantic beaches and cozy Mediterranean coves are rightly famous throughout Europe. That most get over 300 days of sun a year doesn't hurt either. (Photo by Naxos).

2.) ...and the mountains are just around the corner. 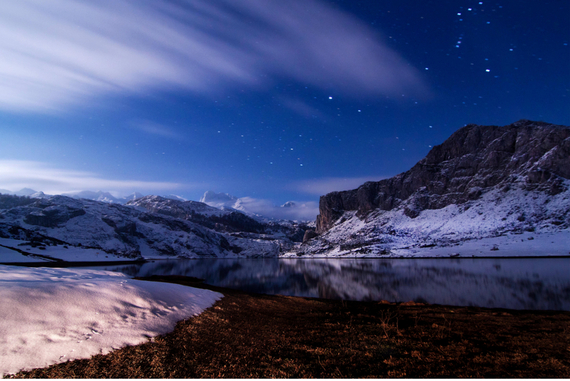 Trivia: Spain is Europe's second most mountainous country, after Switzerland. In Switzerland, though, you can't have a cocktail by the sea an hour away from the slopes. (Photo by Adria V. Fernandez)

3.) It has the best restaurant in the world 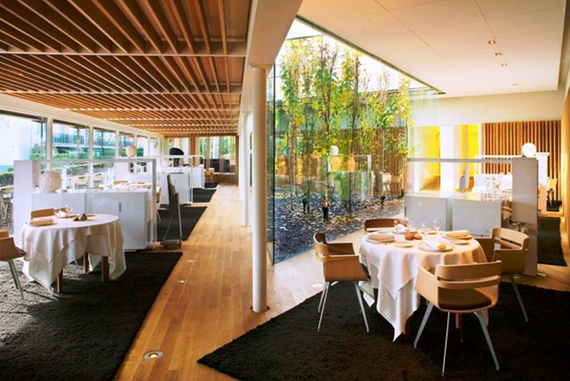 Ferran Adria's legendary elBulli was number one in its day, and now another Catalan eatery, El Celler de Can Roca, has taken the reins as 2013's best restaurant in the world. (Photo by guiarepsol)

4.) ...and the oldest restaurant in the world 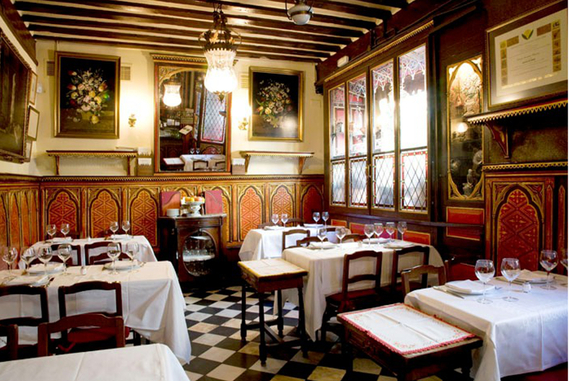 Casa Botín is the world's oldest continuously-running restaurant (since 1725) and the painter Goya even worked there as a waiter. Plus, it serves a pretty mean roast pig. (Photo by Madrid Ciudad)

5.) There are Egyptian temples 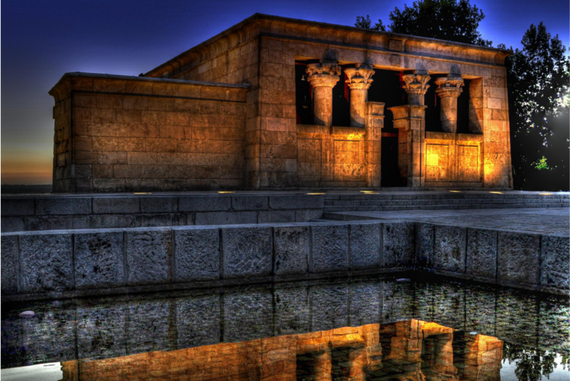 Yup, there's actually an Egyptian temple smack in the center of Madrid. The Egyptians, of course, didn't live in Spain; the Temple of Debod was actually a gift from Egypt in 1968. (Photo by Pilar A. Bartolome) 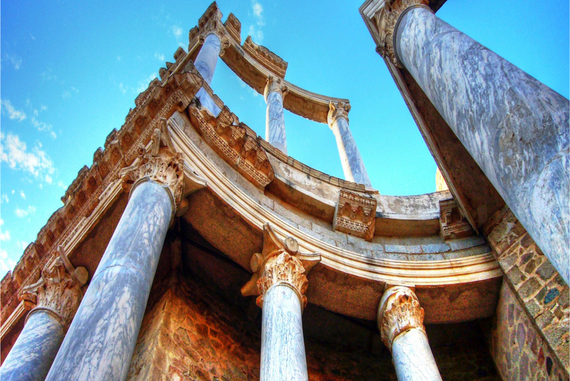 Italy takes the cake on this one, but ancient Hispania has some fine Roman ruins of its own. Plus some, like the Roman theatre in Mérida, are still often used for performances. (Photo by Rodrigo Nieto) 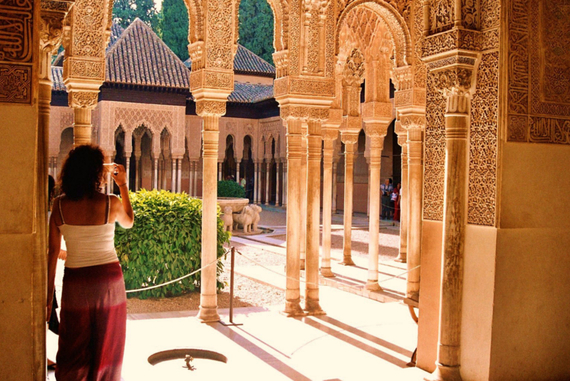 The Moors ruled Al-Andalus for nearly 800 years and their influence is seen on everything from the language to some of Spain's most famous sights, like the Alhambra in Granada. (Photo by Eva PM)

See more photos of the Alhambra

8.) The parties are legendary 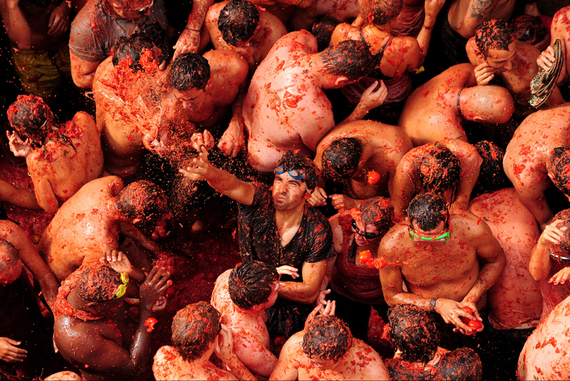 Few local parties make international news, but few places throw a party like Spain. The Tomatina is an annual fave and Pamplona's Running of the Bulls drew nearly 100,000 people in 2013. (Photo by Albergue Tourism Rural)

Check out more photos of Pamplona

9.) ...and there are dozens you still haven't discovered. 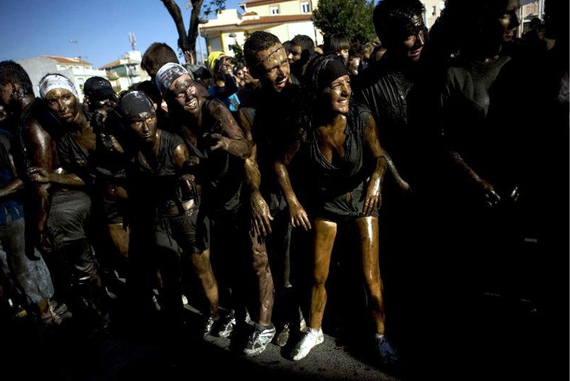 Most Spanish villages have their own summer fiestas, ranging from folk dances to 5-story human statues, flaming effigies, and battles involving paint, meringue, grapes, or oranges. (Photo by Viveydeja) 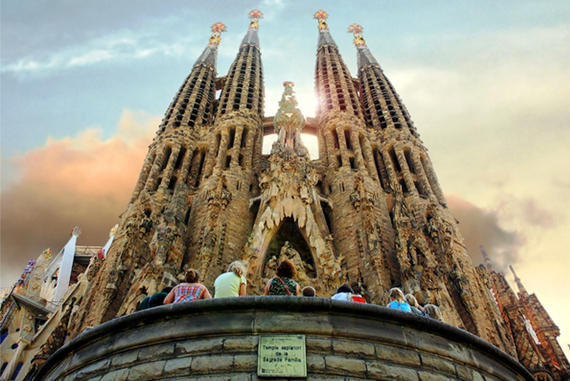 Spain has cathedrals of every stripe, from Gaudi's modern masterpiece, La Sagrada Familia, to the Cathedral of Santiago de Compostela, a place of international pilgrimage. (Photo by Santcer) 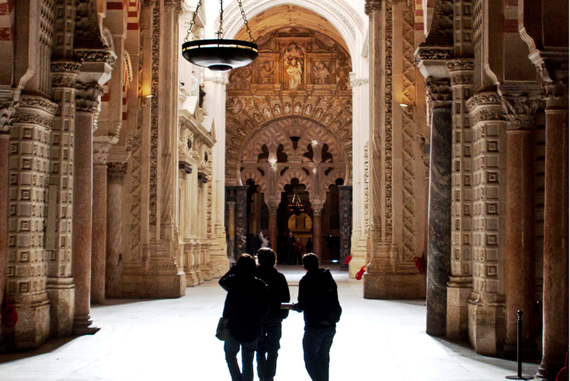 Sure, Europe is full of cathedrals, but how about 1000-year-old mosques? The Mezquita in Cordoba is unique in Europe and has been a World Heritage Site since 1984. (Photo by Romaine Labadie)

See more photos of the Mosque of Cordoba 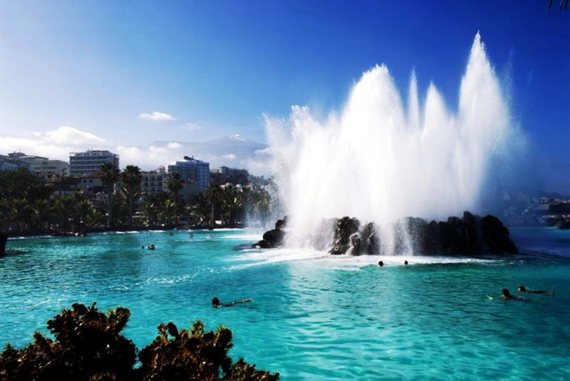 Lago Martianez, an oasis of sea water, palms, and volcanic rock in Tenerife, brings waterparks to the level of art. Plus, you can spend all day there for less than the price of your sunscreen. (Photo by Ireth)

13.) The whole place is riddled with hidden beaches 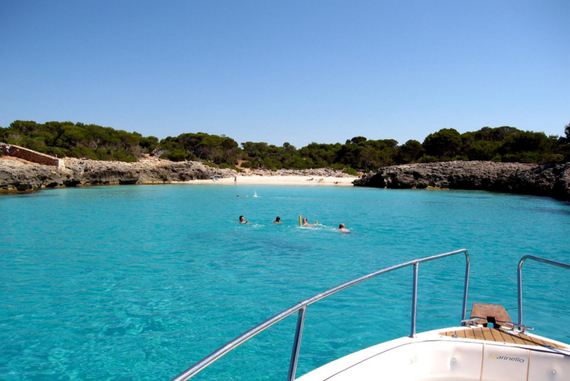 Calas (coves) are a Spanish classic. Skip the city beaches and head for the Balearic Islands and find endless gems hidden between pine forests and crystal-blue water. (Photo by Menorca en Barco) 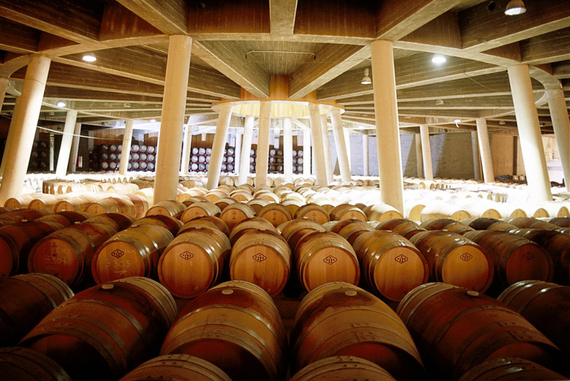 The La Rioja region makes some of the world's best vino, including Wine Spectator's Best Wine of 2013. Since most of it is consumed internally, it's still deliciously affordable. (Photo by Alava Incoming) 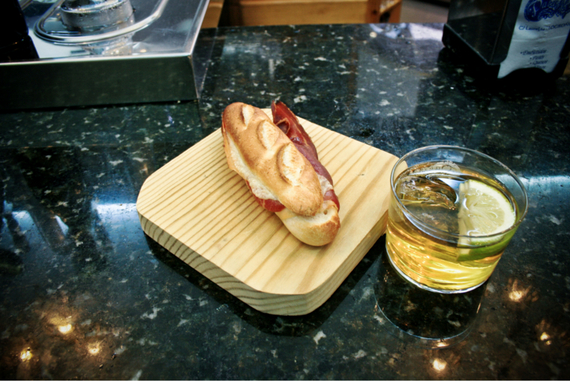 Serving something tasty with your drink is a time-honored Spanish tradition. In some cities, especially smaller ones, it's entirely possible to have a full dinner just by ordering drinks. (Photo by Analia Plaza) 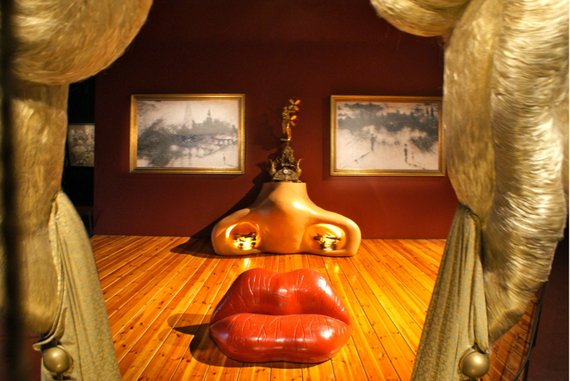 (Photo by May Lopez)

Come for the priceless works of art, stay for the Cadillac in the patio and giant eggs on the roof. (Photo by May Lopez) 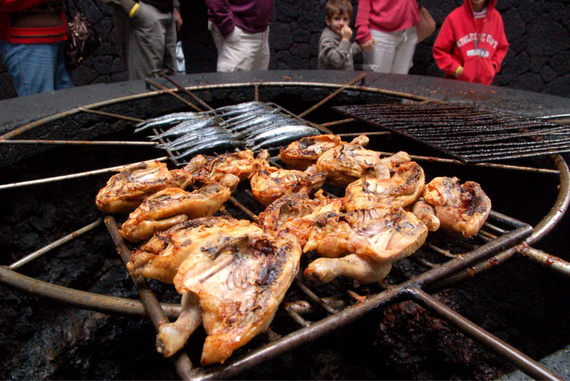 You read that right. On the volcanic island of Lanzarote, you can spend the morning hiking the volcano at Timanfaya National Park then enjoy a lunch cooked over an open volcanic vent. (Photo by Naxos) 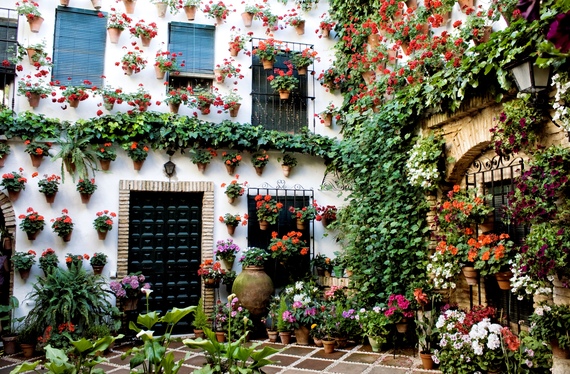 Andalucía is full of sunny bougainvillea-draped villages, and Cordoba even holds an annual competition for the most flowery courtyards which draws thousands of visitors. (Photo by Zu Sanchez)

19.) There are countless varieties of paella 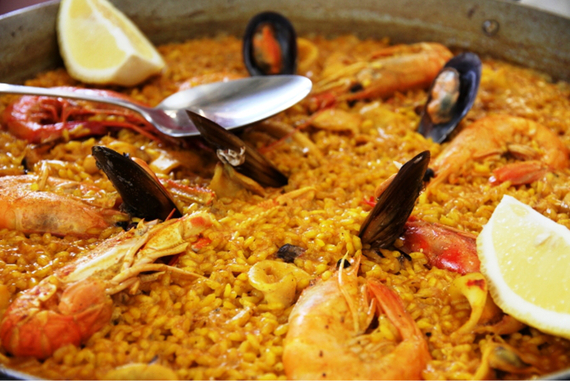 From rabbit and snails to mussels and prawns, paella comes in dozens of local varieties which are a matter of regional pride in many provinces. Lucky for us, they're all mouth-watering. (Photo by Anadel) 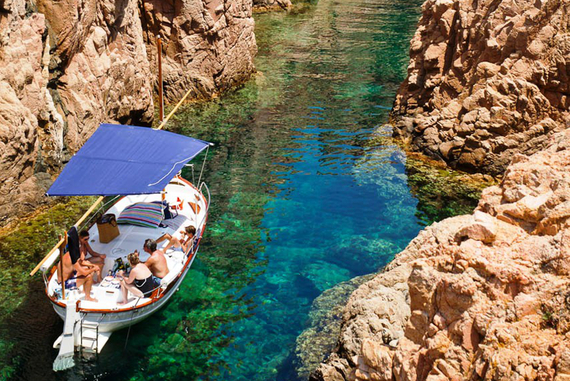 While many stereotypes (daily siestas, achem) are more myth than fact, the culture of long family meals, Sunday snoozes, and summers on the coast certainly has its appeal. (Photo Fito R. Serrano)