A few weeks ago, in the midst of the Greek crisis, a small team from a Greek Museum, the Museum of Cycladic Art, traveled from Athens to New York with a mission: to spread the story of a mystery. The mystery of a civilization that was born more than 5000 years before around a group of islands -- the Cyclades -- in the middle of the angry white Aegean sea. 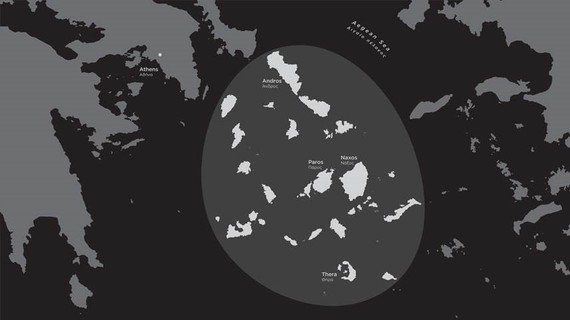 Mykonos, Santorini and Paros, together with the rest of the Cyclades, form a circle around Delos which later became god Apollos' holy island. After the first communities were formed on those islands, the Cycladic people traveled to their neighboring islands to satisfy their curiosity, search for raw materials (marble, obsidian and copper) and find more ways to survive. Innovation and trade flourished around 3000 BC, in search of a better life. During that same time these people, inspired by their majestic natural environment, carved into the white Aegean marble their life and stories. As there was no writing at the time, they expressed themselves through engraving and sculpture in a unique and timeless way. 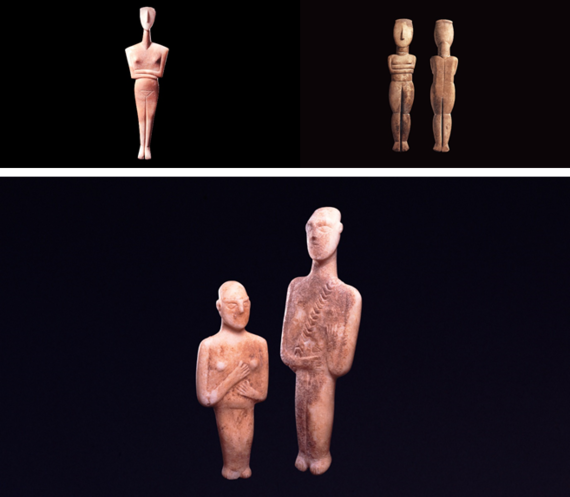 Above all, they carved what inspired them most; their glorified earth mother! 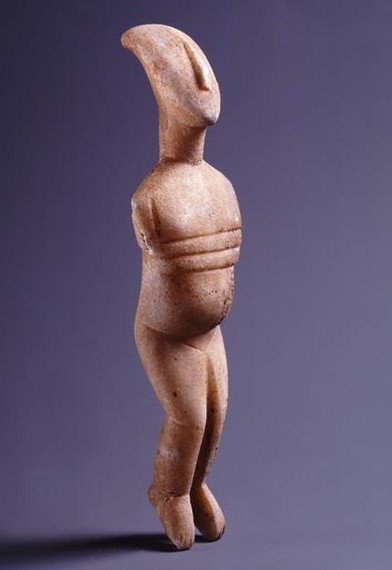 Why were those beautiful figurines made? Were they gods and goddesses? Or just company for the dead? How come they traveled to other places? The mystery still remains. The evidence rests in the Museum of Cycladic Art in the heart of Athens.

What are the secrets of these mysterious figurines?
Come and visit the Museum and you will see these beautiful marble sculptures of mostly women, some of them pregnant, but also men and children that inspired modern artists such as Picasso and Brancusi.

Our mission is to spread this story across the world, to enlighten philhellenes and art lovers about the origins of Greek civilization, to point out that, if these minimalistic marble figurines were the first anthropomorphic gods, they were probably the beginning of western religions. 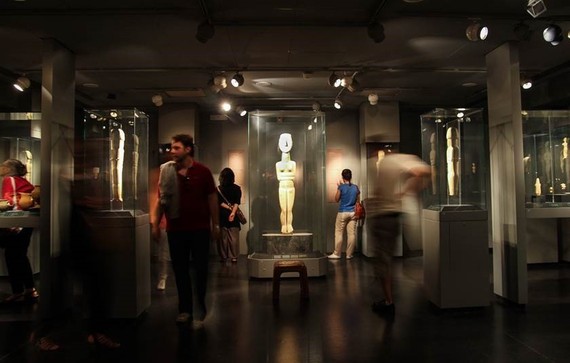 Suitcases put to a new use
Inspired by these ancient seafaring people and their culture, a new educational concept emerged. So on November 5th, in New York, after days of planning and staging our 30th anniversary, we welcomed 250 Greeks and Americans, philhellenes and art lovers to the dome of the New York Public Library for a fundraiser to support this mission. Amongst them Dakis Joannou, Jeff Koons, Carlos Picon, Shelby White and Malcom Weiner. 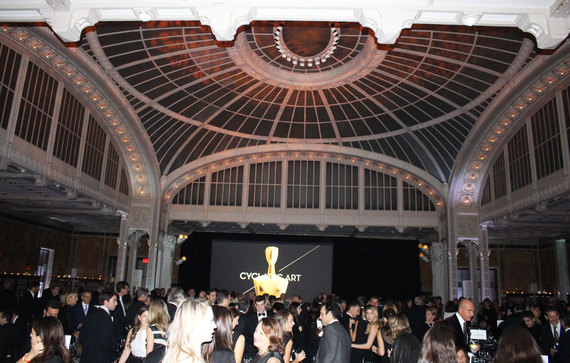 The event's keynote speaker, Ann Temkin, chief curator of painting and sculpture at the MOMA, who curated the current incredible "Picasso Sculpure" exhibition, gave an eye opening presentation on " Cycladic art and the Modern artist". 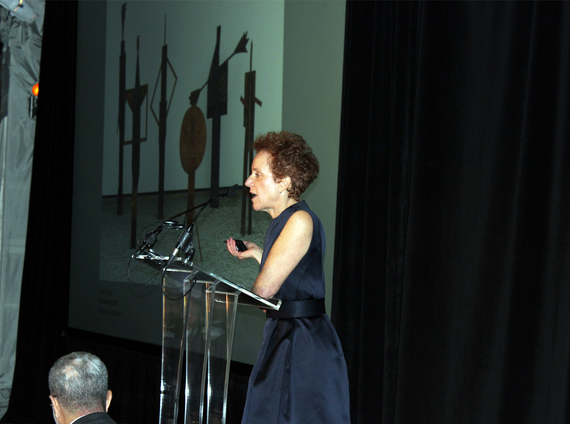 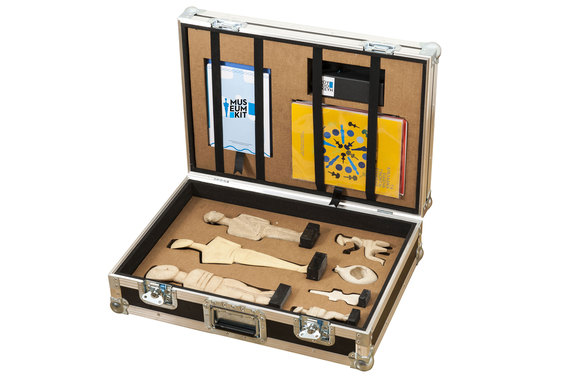 But what are the Cycladic Suitcases?
A pretty cool easily scalable idea that can be used in a number of educational contexts around the world, the Cycladic Suitcases contain replicas of Cycladic art figurines as well as creative educational material. Just as light makeshift boats connected adventurous Cycladic people on these ancient islands many years ago, the Museum of Cycladic Art continues this journey around the world through interactive, engaging and immersive learning. The suitcases were silently auctioned during our New York event, and will travel to underprivileged schools in the most remote parts of Greece, as well as to schools abroad (destinations are chosen by the donors).

Some might argue that one should only fundraise for charity during these particularly challenging times that Greece is experiencing, I however strongly believe that education is an absolute necessity and not a luxury.

Research has indicated that children who had the opportunity to visit museums regularly, either with their schools or parents, scored better in life, were more creative and kinder human beings. 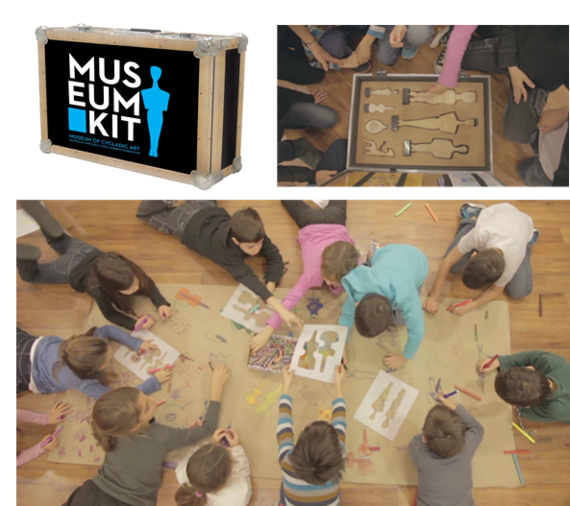 Because of the present crisis in Greece, we need to invest in young children more than ever, in order to build a more creative community. The starting point is schools and museums.

In today's world where winning concepts can start anywhere and spread virally across the globe in a matter of weeks, the idea of "culture in a suitcase" should be a helpful tool in the world's challenged educational systems.