TODAY: URGE YOUR U.S. SENATOR TO VOTE YES ON AMENDMENT 271 TO HELP HOMELESS CHILDREN AND YOUTH.

BACKGROUND: Senator Rob Portman (R-OH) has filed the Homeless Children and Youth Act as an amendment to the Justice for Victims of Trafficking Act of 2015. The amendment could be voted on TODAY.

ACTION NEEDED: Please contact your U.S. Senator TODAY and ask them to vote YES on the Portman amendment 271 to the Justice for Victims of Trafficking Act. Call Senate offices using the Congressional Switchboard at 202.224.3121, or find their contact information at http://www.senate.gov/general/contact_information/senators_cfm.cfm 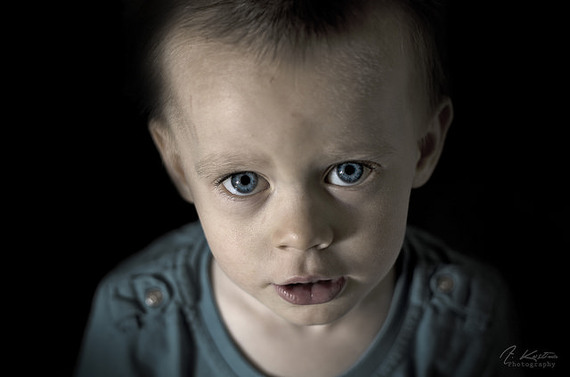 The U.S. Department of Housing and Urban Development's (HUD's) current definition of homelessness excludes most children and youth who are actually homeless: those staying in motels, or temporarily with others because they have nowhere else to go. Nearly 1.3 million homeless students were identified by public schools last year. These children are at high risk of physical and sexual abuse and trafficking.

The amendment would cut the red tape and return decision-making to local communities. It would amend HUD's definition of homelessness to include children and youth who are verified as homeless through HUD's homeless assistance programs and through other federal programs, such as Runaway and Homeless Youth Act programs, Violence Against Women programs, and public school district homeless liaisons. In addition, the legislation would allow - but not require - local service providers to prioritize funding for homeless families and unaccompanied youth based on the needs in their community.

The amendment contains no new mandates, and costs nothing. Whether newly eligible families and youth receive services would depend on communities' assessments of their own needs.

Please call your Senator and ask them to vote yes to Amendment 271 in the Justice for Victims of Trafficking Act of 2015 today to protect over one million homeless children from being at risk for trafficking. Call Senate offices using the Congressional Switchboard at 202.224.3121

Related post: Over 900,000 Homeless Kids Are Invisible to HUD. We Can Change That!