When Michael Williams finished his Valentine's Day lunch at the Applebee's in Sumter, S.C., he attempted to pay by credit card.

When the card was declined, he tried another method of payment: He whipped a $1 trillion bill from his wallet, WIS-TV reported.

Of course, the U.S. Mint has never issued $1 trillion bills. Williams, 53, was allegedly trying to use a novelty bill with no monetary value. 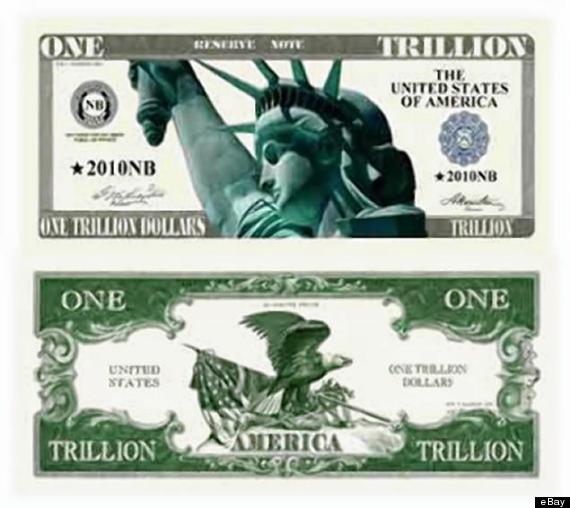 Applebee's employees were suspicious of Williams' funny money and called authorities, according to Pix11.com.

Williams wasn't arrested for trying to pay for lunch with a fake trillion-dollar bill, but an unrelated charge of contempt of magistrate’s court.

He was later charged with petty larceny and sentenced to time already served, according to public records.

He was also ordered to pay $262 in court fees, Fox4KC.com reported.

It is unknown whether Williams' meal was paid for or how much he tipped the server.