By 24/7 Wall Street: It has become clear that jobs in some industries may never come back or if they do it will take years or decades for a recovery. 24/7 Wall St. examined the Bureau of Labor Statistics' "Employment Situation Summary" and a number of sources that show layoffs by company and sector. The weakness in these sectors will make it harder for the private industry, even aided by the government, to bring down total unemployment from 9.6% and replace the 8.3 million jobs lost during the recession. The losses in these industries have to be offset by growth in others before there can be any net increase in American employment.

Some of the industries are obvious. Detroit will never employ the number of people it did five years ago. Domestic car sales hit 16 million in 2005 and 2006. That number will be closer to 11.5 million in 2010. More cars and light vehicles are made overseas now, in places like Mexico, to keep labor costs down.

Home construction is another industry that will almost certainly not recover. Home inventories are still extremely high and home prices have fallen to the levels where they were in 2004. Prices in some markets, which include Las Vegas, Florida and parts of California have dropped 60% to 70%. New construction in those markets will not begin again in the foreseeable future.

Here is the list of the ten jobs categories that will not recover based on 24/7 Wall St. research -- and check out 24/7 Wall Street for more information.

PHOTO GALLERY
10 Industries That Will Never Recover
Download
Calling all HuffPost superfans!
Sign up for membership to become a founding member and help shape HuffPost's next chapter
Join HuffPost 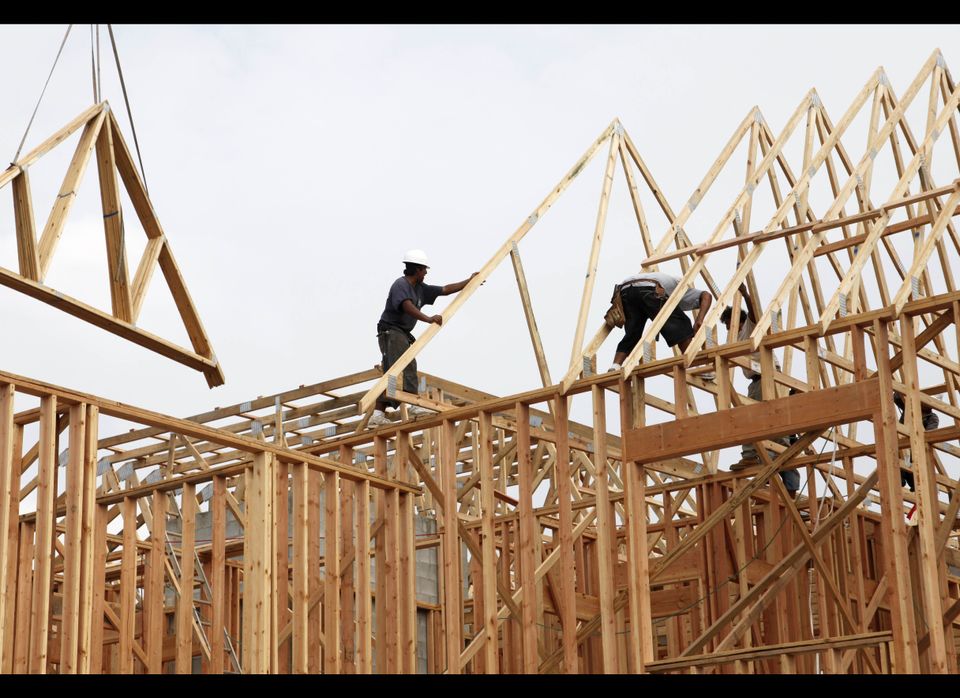 1 / 10
Construction
Nationwide construction unemployment was 17% in August, up from 16.5% in the same month last year. Over the course of the summer, government statistics have shown sharp drops in the construction of new homes and apartments. Building permits are also down. Most large housing markets have more than 12 months of unsold inventory on hand. There is also a “shadow inventory” of unsold homes – those that have gone into foreclosure but have not been put on the market by banks. Foreclosures and defaults are expected to rise another 3 million to 3.5 million this year. <a href="http://247wallst.com/" target="_hplink">See more information at 24/7 Wall Street.</a>