It's time to book a vacation... to Queens.

That is, at least according to the fine folks at Lonely Planet, who have released their "Best in the US 2015" list. While there are plenty of good reasons to always go to New Orleans, the same can't be said for western South Dakota or even the Mount Shasta region in California. Sure, they're beautiful and sure they're different, but why is 2015 their year? 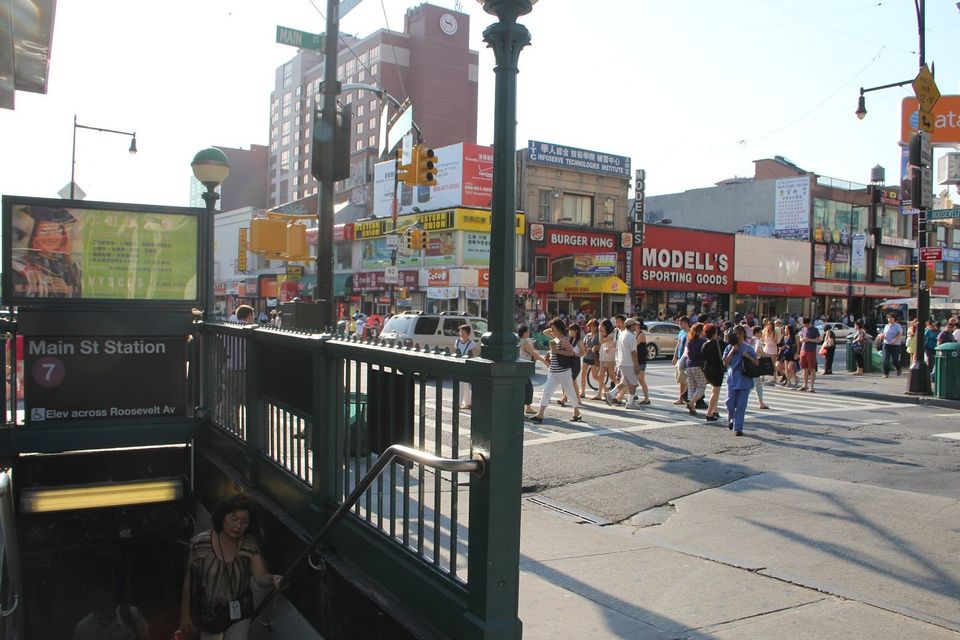 Queens Tourism Council
Yes, Queens isn't new by any means, but with a large Chinatown in Flushing and a revived Rockaway, Lonely Planet really wants you to go here in 2015.
Western South Dakota 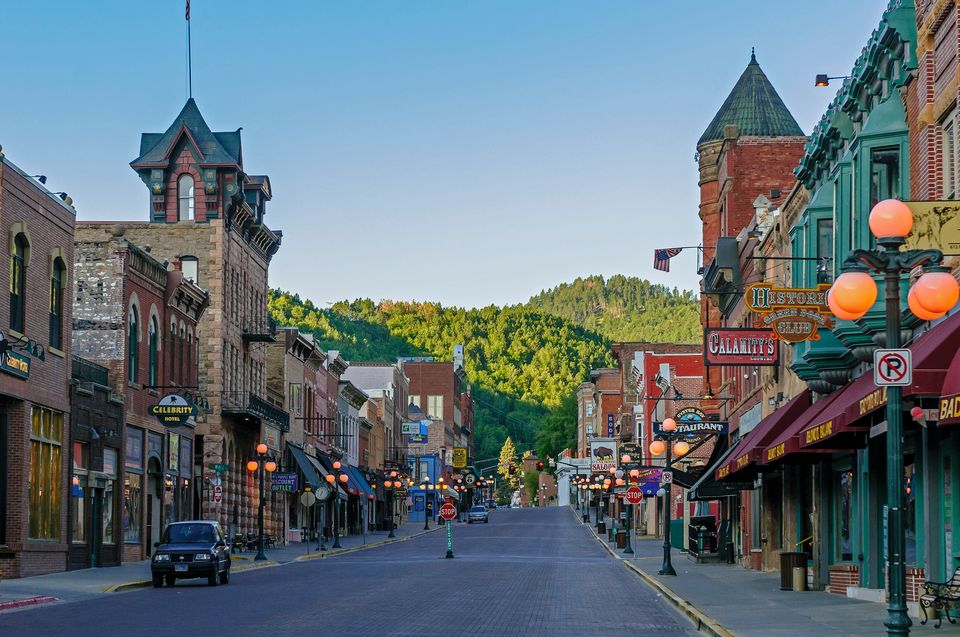 South Dakota Department of Tourism
2015 is a big year for the state. It's the 50th anniversary of the Custer State Park Buffalo Roundup, when the park’s 1,300 buffalos move to their winter grazing territory. It's also the 75th anniversary of the Sturgis Motorcycle Rally, the largest annual meeting of motorcycle enthusiasts in the world.
New Orleans 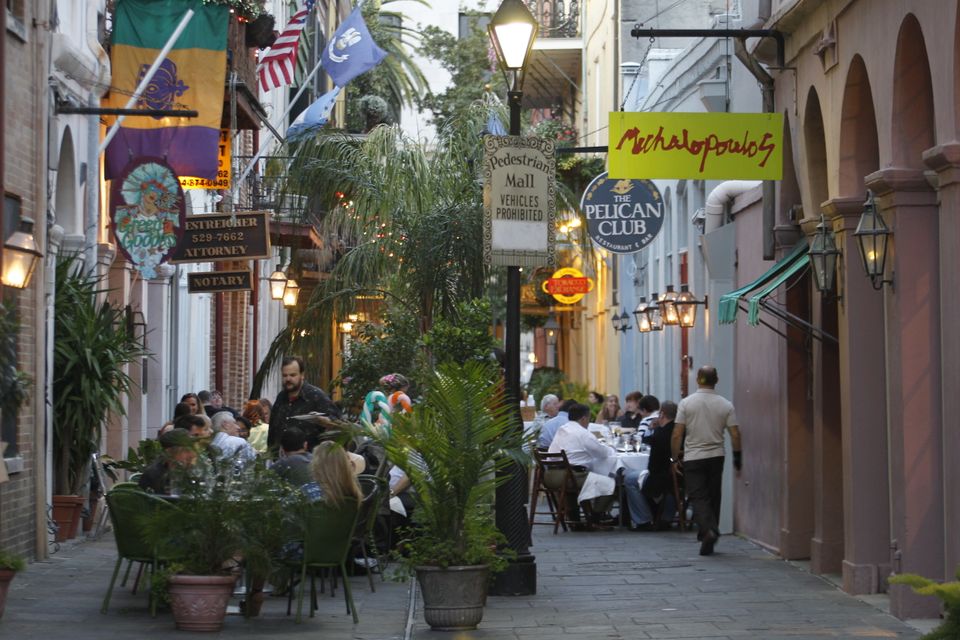 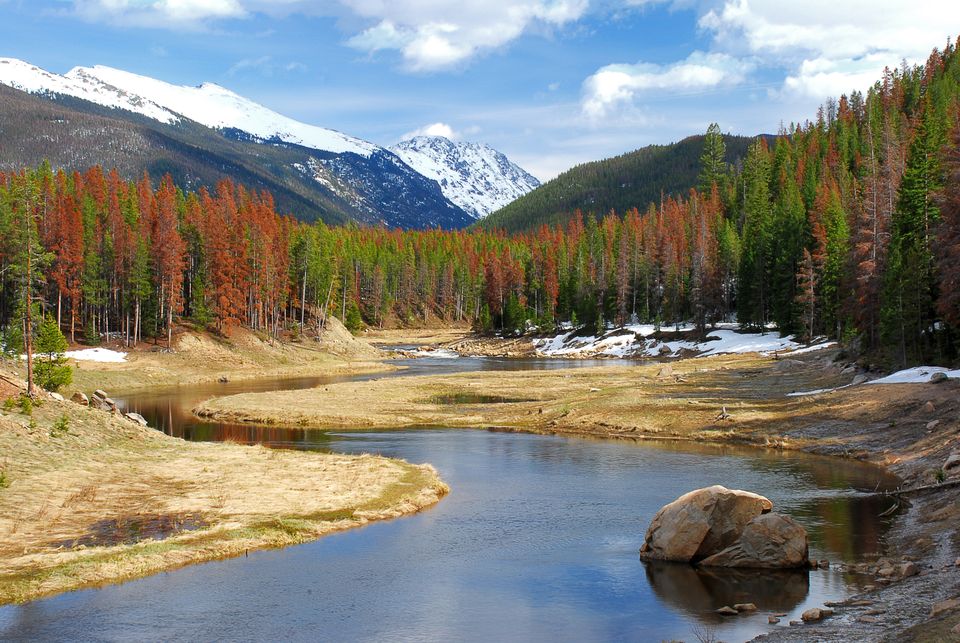 Terry Kruse/Moment/Getty Images
The theory being: see it before it goes the way of commercialization.
North Conway, New Hampshire 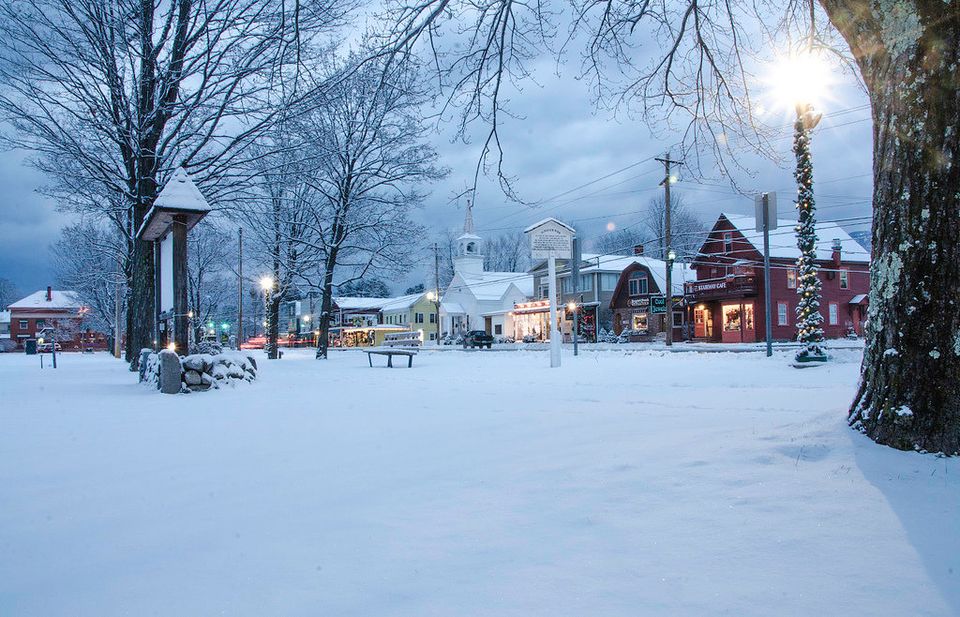 Mount Valley Washington Chamber of Commerce
Along with several neighboring villages, the town, which sits not far from the Maine border, is celebrating its 250th anniversary in 2015. So yeah, there's that.
Indianapolis, Indiana 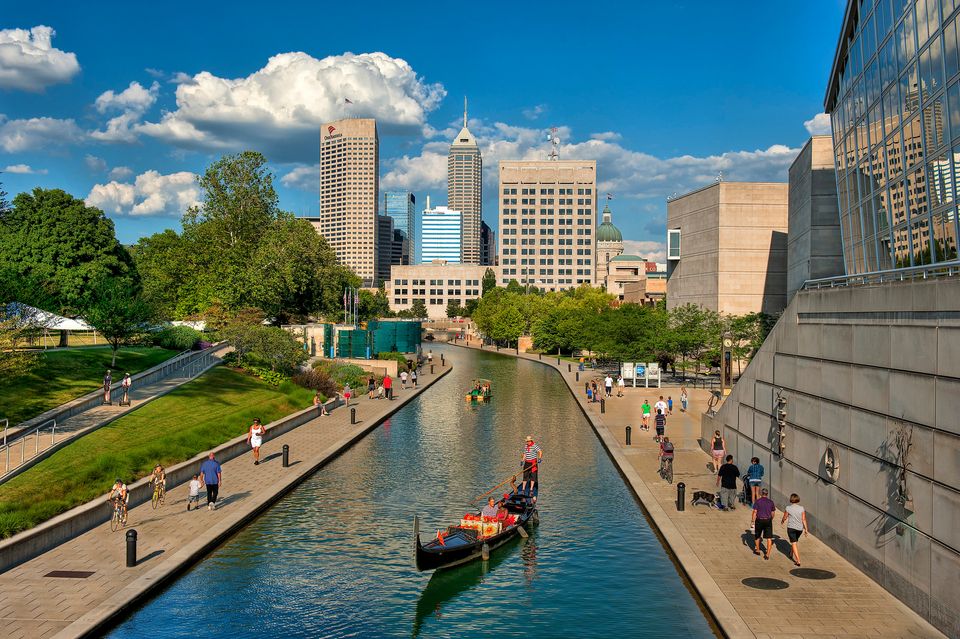 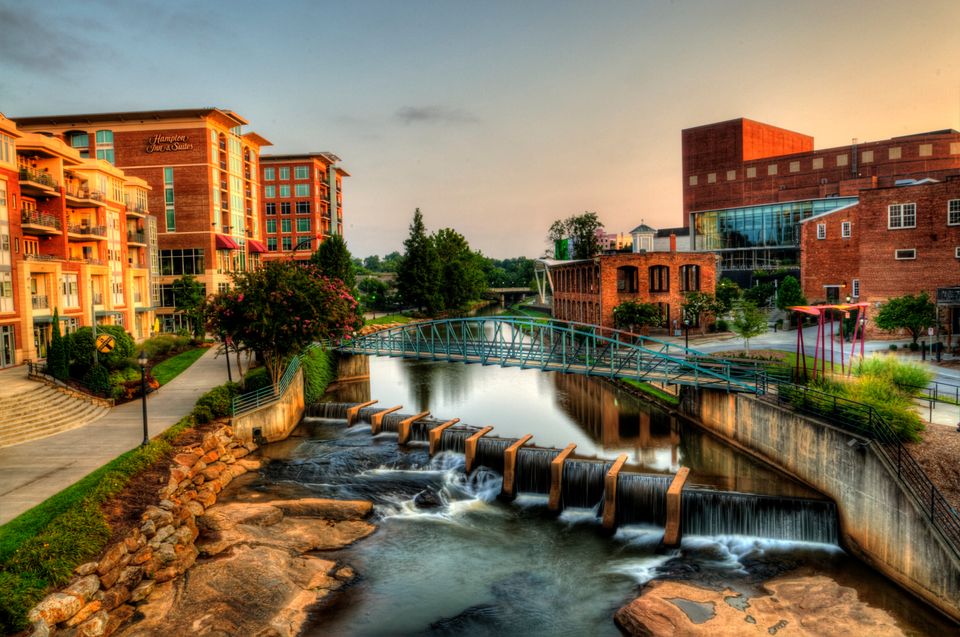 Steve Faucette/VisitGreenvilleSC
This southern town has quite a lot to offer the outdoor enthusiast. It starts in Falls Park on the Reedy and leads to the revitalized Main Street. There's bike-sharing and local shops aplenty in this tucked-away charmer.
Oakland, California 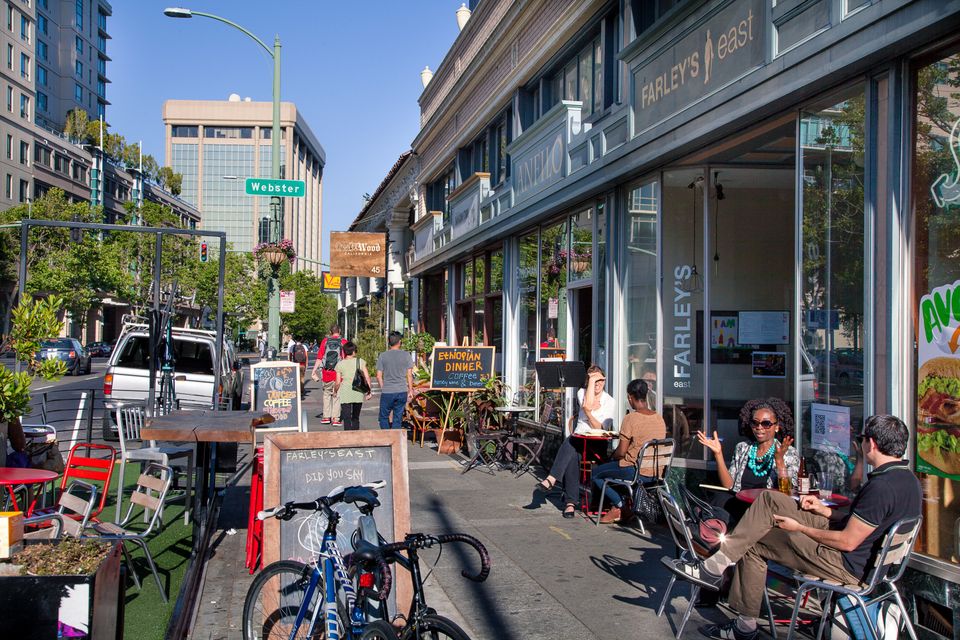 Greg Linhares/City of Oakland
San Francisco's prices have driven many to the more affordable Oakland, which is now home to quirky (and delicious) restaurants and Oakland’s Art Murmur, which occurs on the first Friday of every month when art galleries open their doors and food trucks line the streets.
Duluth, Minnesota 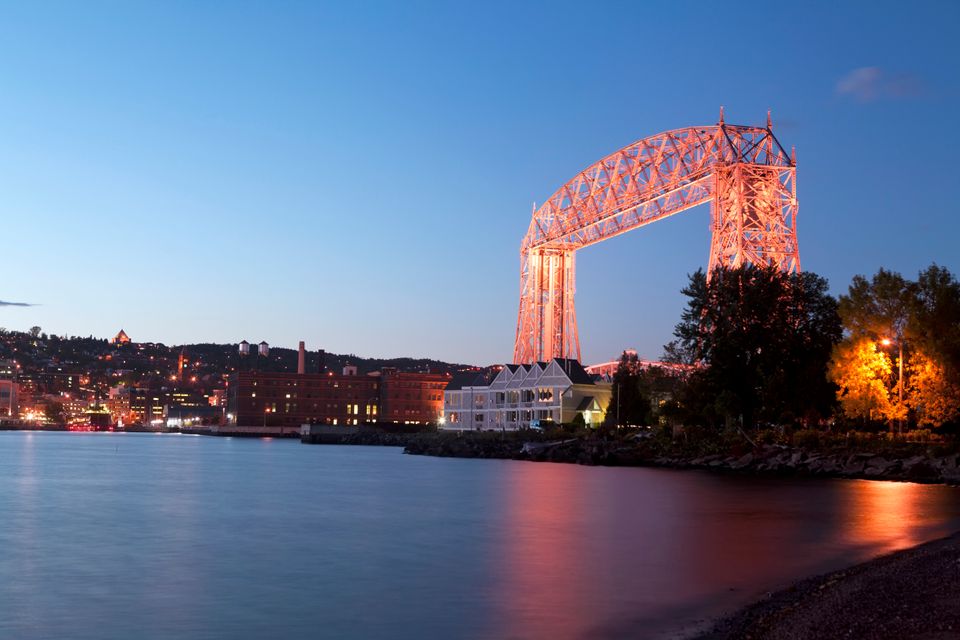 Jodi Jacobson/E+/Getty Images
Yes, this place is an outdoorsman's dream, but 2015 is all about hometown boyBob Dylan. His Highway 61 Revisited turns 50 in 2015, which is sure to bring fans out in droves.
Mount Shasta Region, California 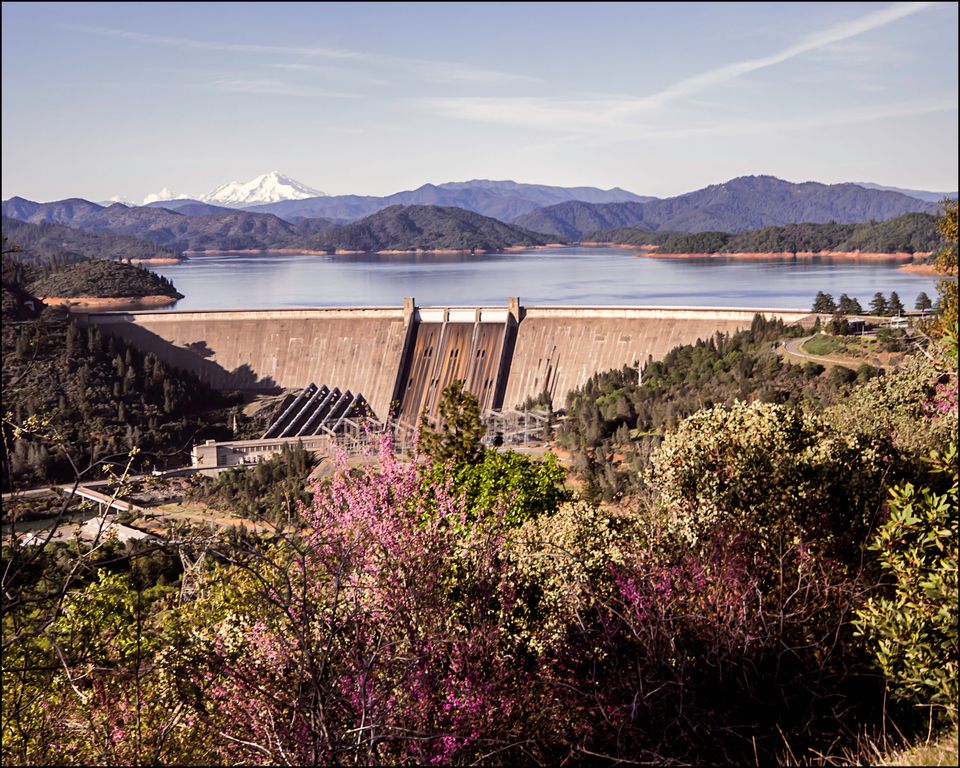 Shasta Cascade Wonderland Association
We're not entirely sure why Mount Shasta and environs is having a moment in 2015, but it sure looks like a hiker's paradise to us!

Correction: A previous version incorrectly stated the Greenville is nestled in the Blue Ridge Mountains. 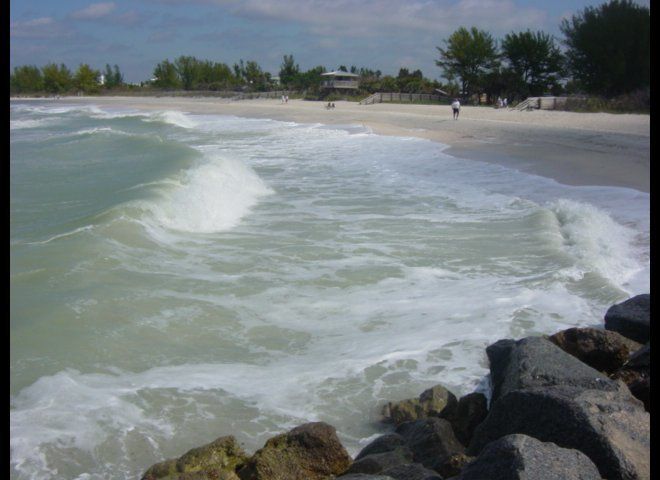