We are intimately connected with light in countless ways. From the practical (think of life without photosynthesis or heat from the Sun) to the convenient (modern technologies ranging from communication to health), light is part of our every day lives in a host of different ways. 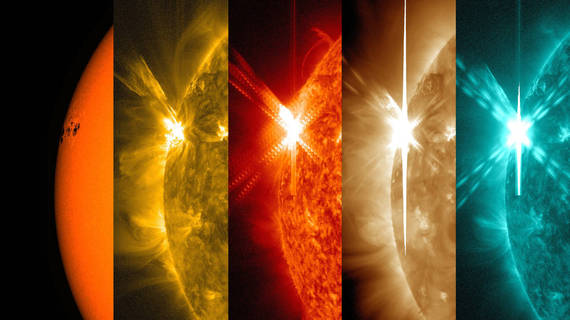 In May of 2015, NASA captured these images of a solar flare (note the bright flash on the left). Each image shows a different kind of ultraviolet light that helps scientists to better understand the flare's choreography of energy and matter. Credit: NASA/SDO/Wiessinger

Light is much more than we can see with the human eye. Light encompasses radio waves, microwaves, infrared, visible light, ultraviolet, X-rays and gamma rays. These different categories have a multitude of properties and capabilities, but they are all forms of light.

This week, the United Nations' International Year of Light and Light-Based Technologies (IYL) will officially come to a close with ceremonies in Merida, Mexico. The efforts of IYL have reached millions of people worldwide with the messages of the amazing things that light can do for science and society.

To commemorate the end of this special year, we've gathered what we consider to be some of the most spectacular images of light that we've seen during IYL. This year might be over, but our bond with light goes on. 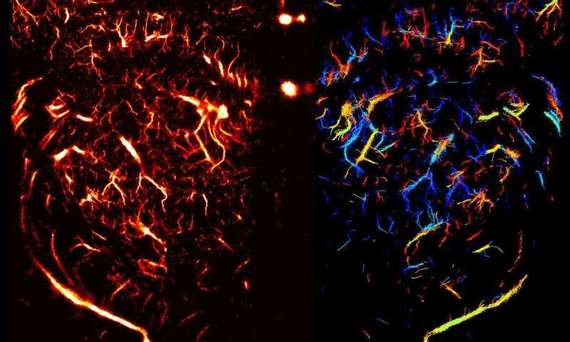 In the quest to image blood moving through a body in real time, researchers developed a technique of injecting small gas bubbles into the bloodstream of a rat and tracking them using certain wavelengths of light. Eventually, this type of research could help improve medical diagnostics at hospitals for life-threatening illnesses. Credit: ESPCI/INSERM/CNRS (source) 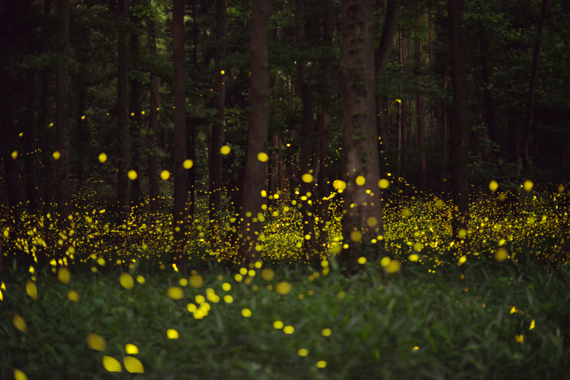 Most living things on Earth do not produce their own light, rather we see them when light from an external source like the Sun reflects off of them. Fireflies are one beautiful exception and produce light when an organic compound in their abdomen interacts with oxygen from the air. Credit: Tsuneaki Hiramatu 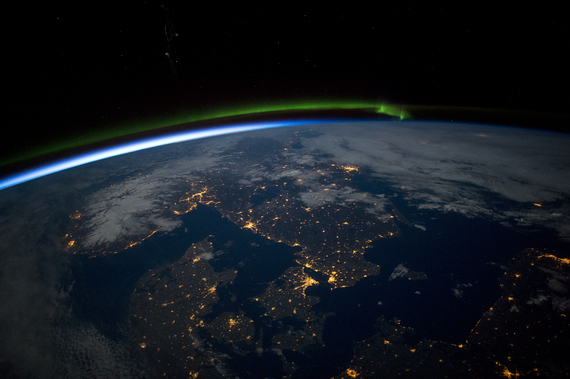 Auroras, better known as the "Northern Lights" in the northern hemisphere, are some of the most spectacular light shows produced on our planet when outflows from the Sun interact with the Earth's atmosphere. The colors in auroras are due to the fact that different atoms emit different colors when they get pumped up with energy from collisions. Astronauts on board the International Space Station took this photo of a mostly green aurora while they were orbiting over Scandinavia. Credit: NASA/JSC 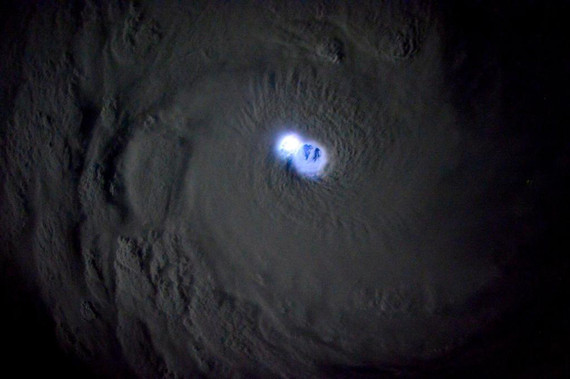 In another spectacular image captured above Earth from the International Space Station, we get a fantastic view of the tropical cyclone Bansi near Madagascar in January 2015. The inside of the cyclone is being illuminated by lightning from within the storm. Credit: NASA's Earth Observatory/NASA JSC/ISS 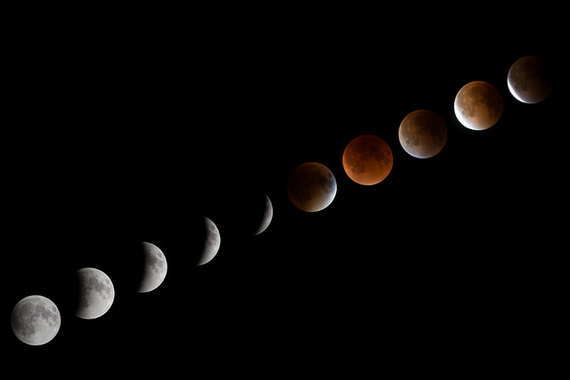 This sequence of photos that have been composited together provides a dramatic example of one of light's properties: it can be blocked. We regularly see this behavior as shadows here on Earth, but it can also happen on much larger scales such as when the Sun's light to the Moon is blocked during a lunar eclipse. Credit: Eric Kilby

The Pillars of Creation 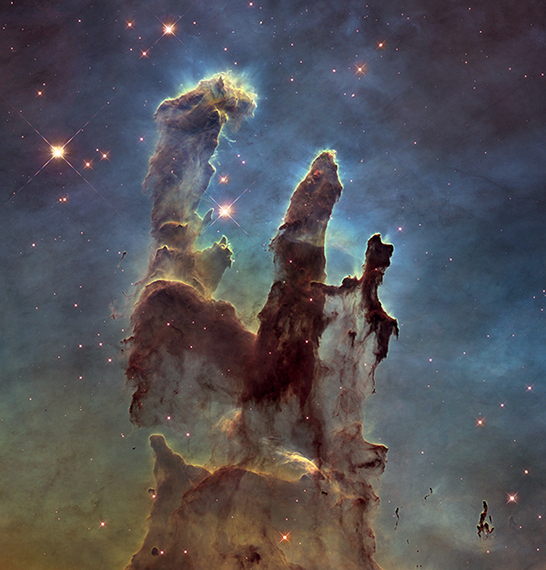 The famous "Pillars of Creation" (also known as "M16") were imaged by NASA's Hubble Space Telescope. The Pillars include young and giant stars that are sending out blasts of ultraviolet light, which are sculpting massive clouds of gas and dust. Millions of years from now this will be home to new planetary systems. Credit: NASA, ESA, Hubble Heritage Team (STScI/AURA) 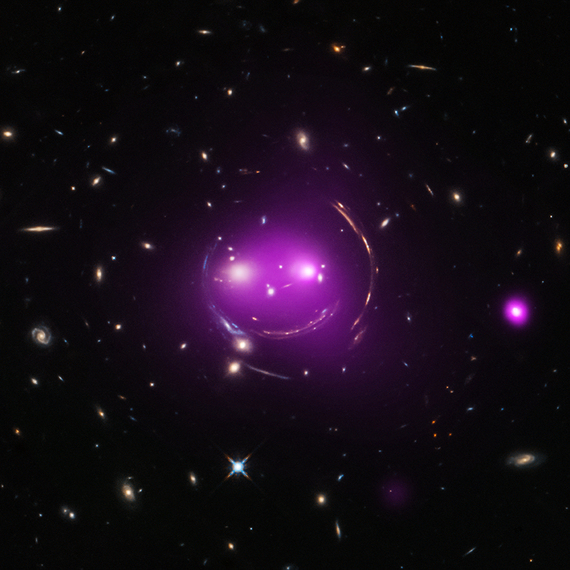 The path of light can bend and there's no more dramatic example of this trait than in what is known as a "gravitational lens." These happen when a massive object literally warps the space-time and causes a distant object to appear differently. This is the case in the system known as the "Cheshire Cat" group of galaxies as observed by NASA's Chandra X-ray Observatory and Hubble Space Telescope. Credit: X-ray: NASA/CXC/UA/J.Irwin et al; Optical: NASA/STScI

It's hard to follow a cosmic smiley face. So on that note, we'll close our farewell to the International Year of Light. We've left out many spectacular images of light from 2015 in this short list. Please add your own in the comments below!

Kimberly Arcand and Megan Watzke work for NASA's Chandra X-ray Observatory. They are co-authors of the recently published "Light: The Visible Spectrum and Beyond" by Black Dog & Leventhal, as well as "Your Ticket to the Universe: A Guide to Exploring the Cosmos" by Smithsonian Books.