While more flyers tote along their own iPads, Kindles, and smartphones with each passing year, plenty of passengers rely on the airline for entertainment. With innovative seatback screens and nearly endless programming options, airlines seek to differentiate themselves from the competition (at least when it comes to what you're watching mid-flight).

According to the 2015 Skytrax World Airline Awards, these 10 airlines have the best in-flight entertainment. No U.S. airlines make this list; instead, the amenities-rich Middle Eastern and Asian airlines dominate. Scroll down to find out who comes out on top. 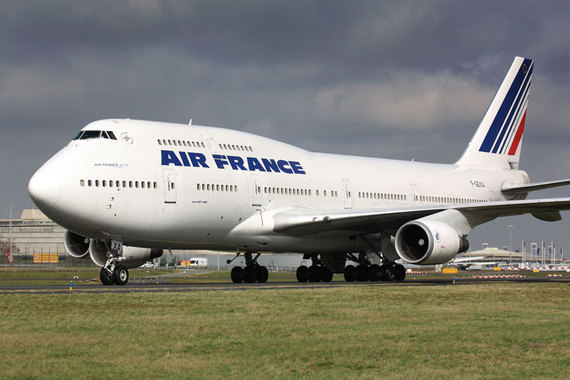 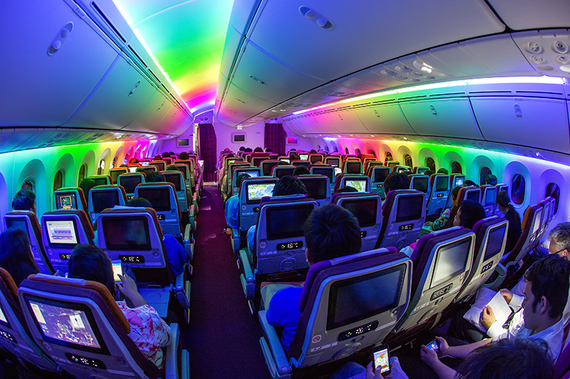 By the numbers: Thai Airways offers seatback screens with movies, television shows, and a particularly rich library with hundreds of music albums.

Special features: The airline's newly refurbished economy seats were a long time coming (and make your in-flight entertainment that much more comfortable). 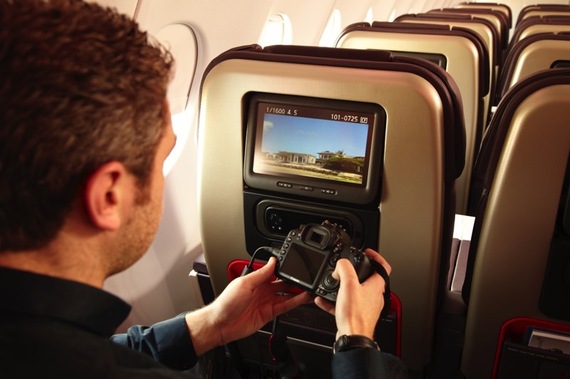 By the numbers: More than 50 films and dozens of television shows (including new releases and premium-channel offerings like Game of Thrones and House of Cards). 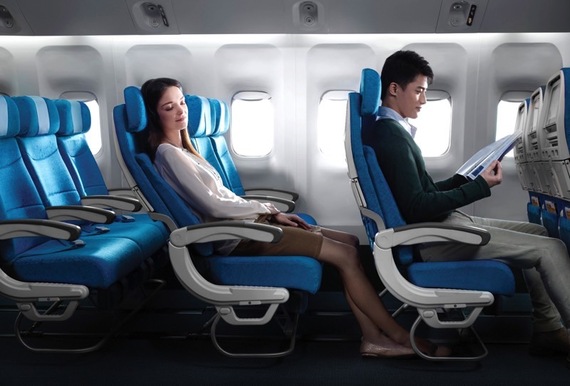 By the numbers: The StudioCX system has U.S. and Asian movies, TV, music, playlists, and publications available on its seatback screens. 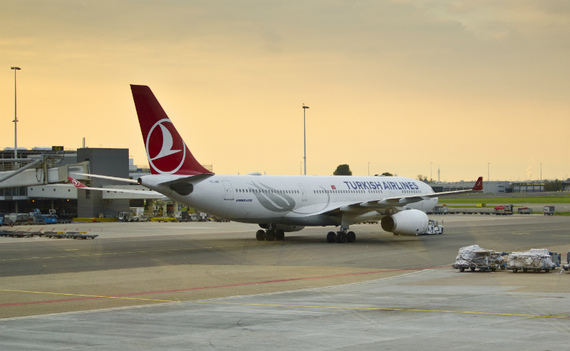 By the numbers: Dozens of blockbuster and Turkish films, documentaries, television shows, games, and radio channels. 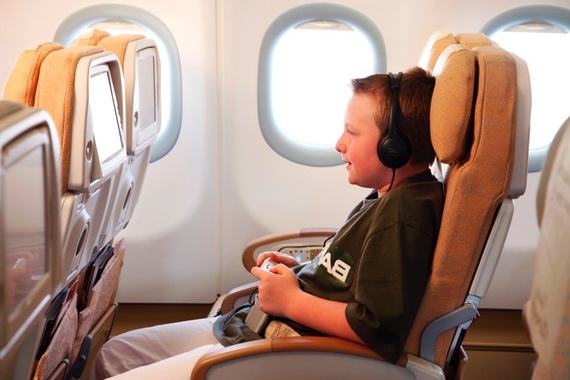 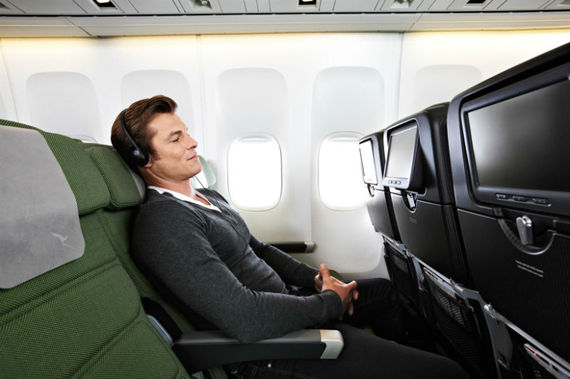 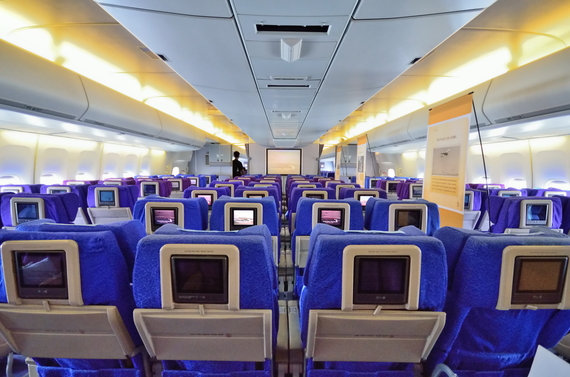 Special features: Singapore is the first airline to offer 3D games on its eX2 gaming system (you can even play against fellow passengers). 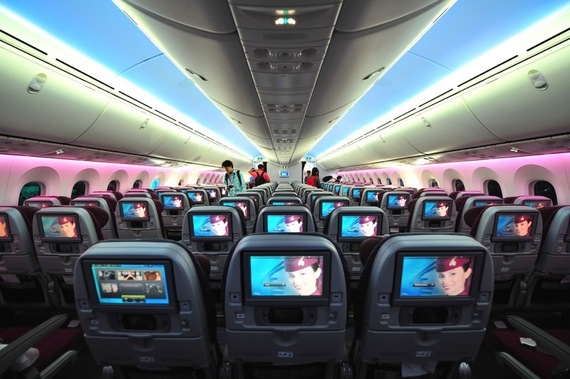 By the numbers: Some 2,000 (yes, 2,000!) entertainment options are on offer, including recently released movies, TV box sets, audio recordings, and games. 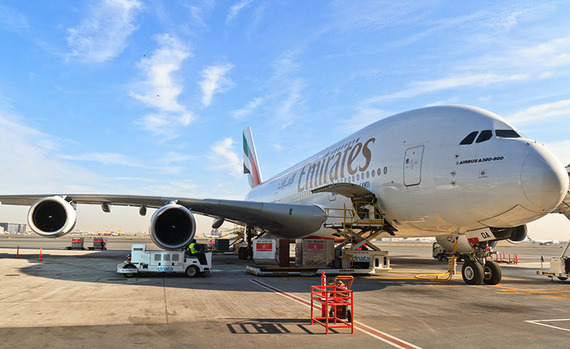 By the numbers: Emirates' widescreen Ice digital system includes movies, U.S. and international TV shows, music, live news and sports, and games, and all channels are on demand and in multiple languages.

Special features: Emirates has been voted the best in entertainment for 10 years running, and their product just keeps getting better.

This article originally appeared on Hopper.com, the home of the mobile app that tells you when to fly and buy by making smart airfare predictions.