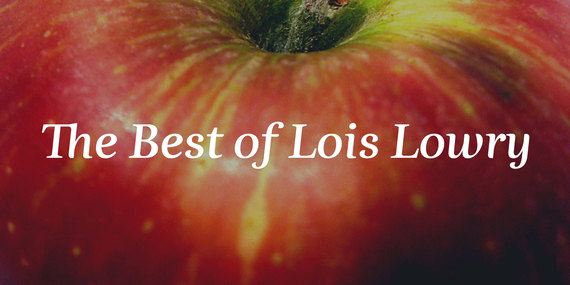 Okay, so we admit the trailer looks pretty impressive, but while you're standing in line to see yet another fabulous performance by Her Majesty Meryl Streep, we suggest refreshing your memory on why Lois Lowry's classic dystopian YA novel became an international bestseller in the first place. Hey, you're lucky you have memories! With 45 books to her name, it's hard to pick just one favorite, so we're bringing you our top 10 Lois Lowry titles instead. Consider your childhood revisited. 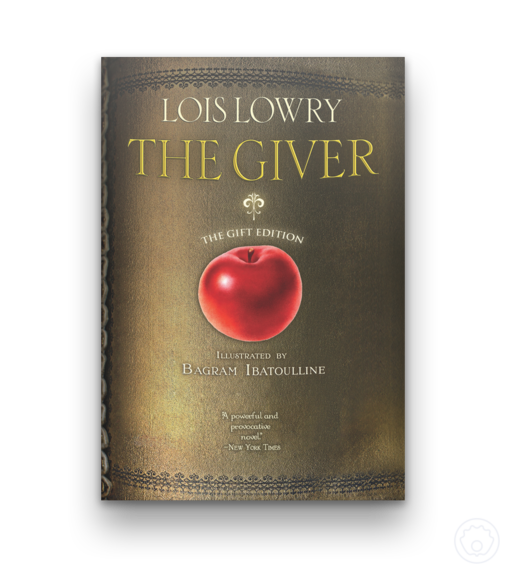 1. The Giver
Imagine writing a dystopian novel, watching it rocket to cult classic status, winning the Newbery Medal, selling film rights and then seeing your ideas come to life as a movie... 18 years later. In a recent interview with the New York Times, Lowry talks about making a request to The Giver's film crew that makes us love her even more: "Please don't turn this into a teenage romance." Don't worry, Ms. Lowry. Your timeless classic can always be read here on its own terms. 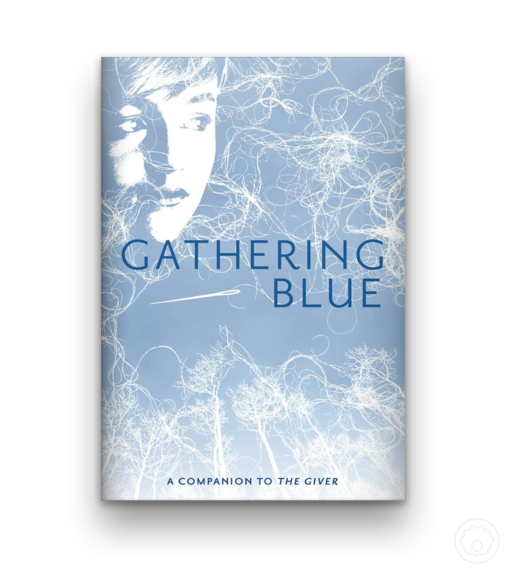 2. Gathering Blue (The Giver Quartet #2)
Enter another of Lowry's futuristic worlds, except in Gathering Blue the dystopian civilization has moved backwards with technology. A simple society with harsh standards where the weak are discarded, the only thing that might save disabled Kira is her expert weaver talents. But can she keep her place in the community -- and does she want to? 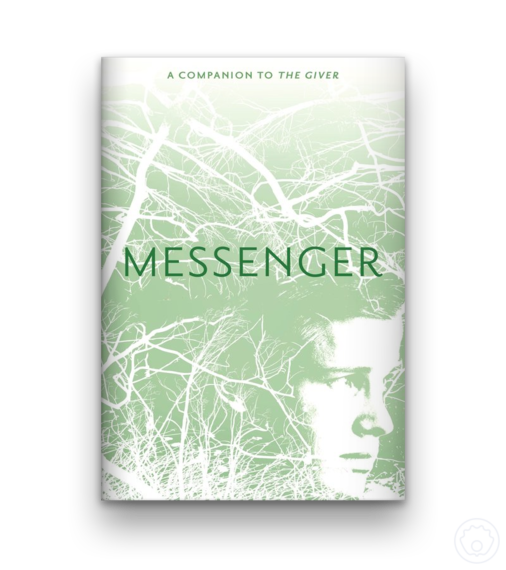 3. Messenger (The Giver Quartet #3)
Once humble and compassionate, the Village has become selfish and callous, with plans to construct a wall forbidding anyone to enter -- or to leave. Messenger Matty must bring final messages to faraway communities before the wall goes up. Because kids shouldn't walk through mysterious forests alone, Gabe and Jonas from The Giver and Kira from Gathering Blue are also present in this eerie page-turner that unites all three books. 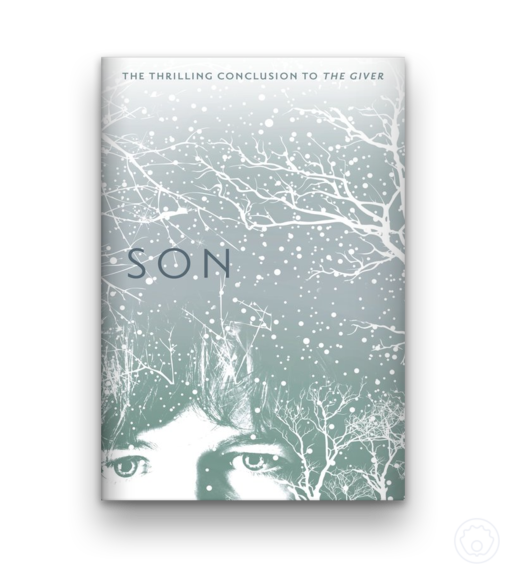 4. Son (The Giver Quartet #4)
That's right! It took two decades, but here you have the conclusion to the whole Giver saga. Finally, we'll get some answers to the questions about Jonas and Gabe's fates, as well as meeting a whole new character, Water Claire. But not to worry, in typical Lowry fashion, there still remains some unfinished business at the end. 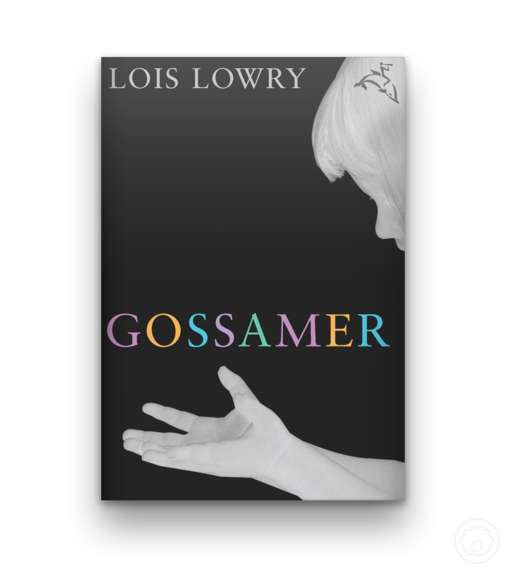 5. Gossamer
Where do dreams come from? In this short, whimsical tale, fairy-like creatures gather memories stored in household objects and turn them into either visions or nightmares. The war is on for sleeping humans, including a wise elderly woman and a disturbed 8-year-old foster boy. Lowry's story will bring light to your sleeping and wakeful states -- and make you think twice about what you keep on your nightstand. 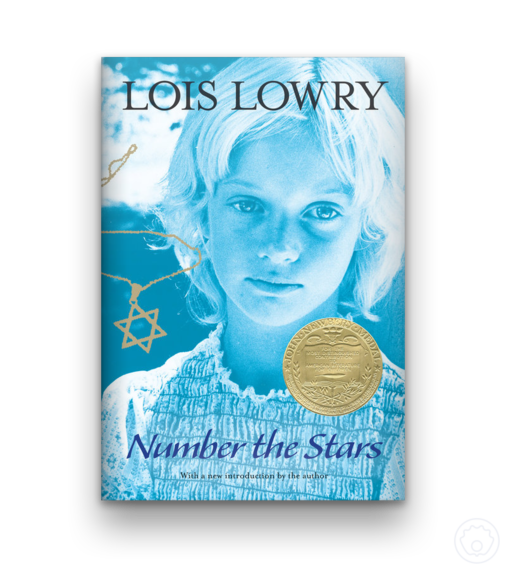 6. Number the Stars
We don't know any ten-year-old heroines braver than Lowry's protagonist, who risks her life to save her best friend in Nazi-occupied Copenhagen. Lowry's never been one to shy away from hard-hitting subject matter, but we think it's also the sweet story of friendship -- highlighting how kids can see beyond differences that adults sometimes can't -- that won this classic a Newbery Medal in 1990. 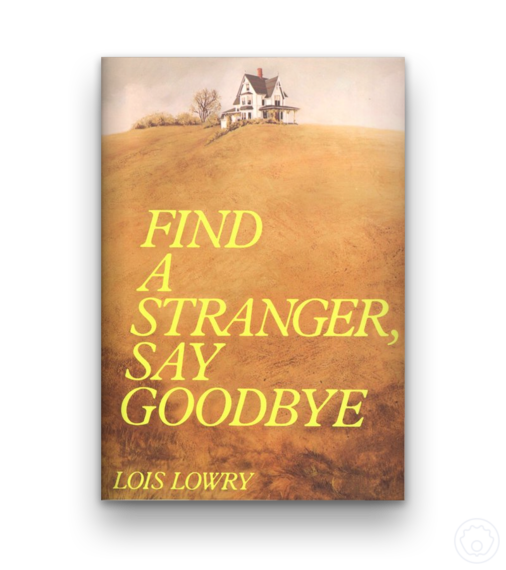 7. Find a Stranger, Say Goodbye
You know what else we love about Lois Lowry? Her titles. They're short and provocative, just like her novels. In this case, the stranger is an adolescent girl's unknown birth mother, whom she sets out to find upon her high school graduation. While the pre-Internet details make us feel old, we can still relate to these teenage preoccupations with self and family identity. Must be coded into our coming-of-age DNA. 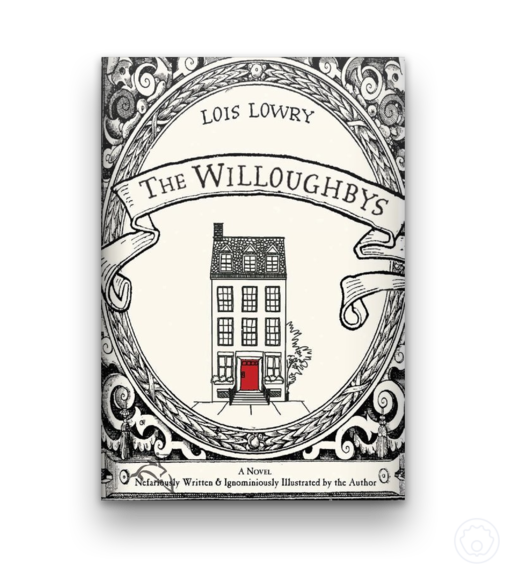 8. The Willoughbys
Ever noticed how many "old-fashioned" children's books contain sob stories of abandoned kids? Or a canny nanny? Or a rich benefactor? Lowry's outrageous parody turns this familiar formula on its head with four bookish children who actually want to become orphans. That's even more mock-gothic than Lemony Snicket! 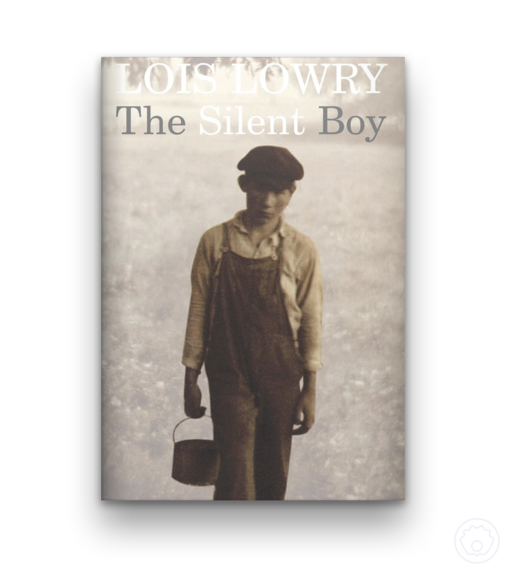 9. The Silent Boy
The title character of Lowry's early 20th century novel is "touched," which in today's world would mean an autism diagnosis. But Jacob possesses such tenderness and knowledge (this kid's a whiz with animals) that you'll be rethinking whether differences are always disadvantages. That Lowry gives us such a likable and challenging character without any dialogue on his part just confirms what we've long suspected: Lois Lowry is always two steps ahead of the rest. 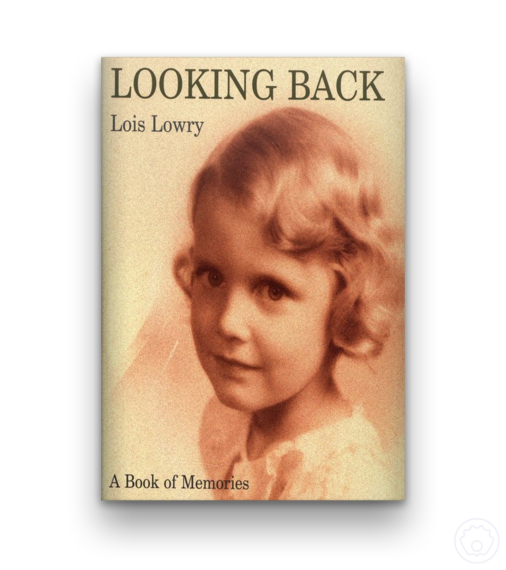 10. Looking Back
So you want to be a children's book author? Get inspired by Lowry's unconventional memoir, in which she answers the one question she gets asked by fans more than any other: "How do you get your ideas?" Each short chapter opens with a snippet from one of Lowry's novels, and then deep dives into the way memory and imagination intertwine to create potent fiction. Get reading, and then hop on the YA bandwagon with that idea you've been meaning to write down for, well, ever.