Every summer there are tons of reading lists. What makes a great summer read? Everyone has a different definition, but for me it's books you can get lost in. Leave ordinary life behind and dive into like the pool you're reading it around. So here are 8 recently published books that I feel that way about and 2 old favorites that have helped me get lost for a while. 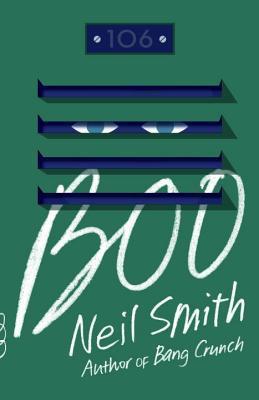 Imagine that heaven was segregated by age and geography? Neil Smith did and ended up with this wonderful tale of 13 year old Oliver "Boo" Dalrymple who wakes up in heaven for thirteen-year-old Americans without any idea of how he got there. What follows is part mystery, part adventure and a glimpse into what the world might be like if it was run by thirteen-year-olds. I was utterly charmed by this book and you will be too. 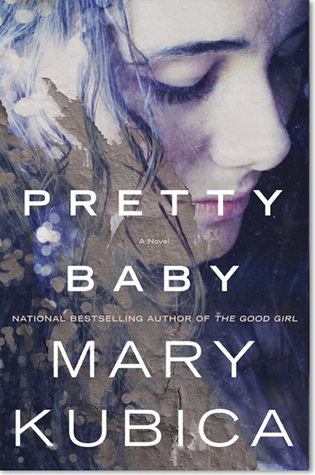 Releasing July 28, I got a sneak peek at this fantastic follow up to Kubica's bestselling debut The Good Girl. A woman sees a young girl with a baby on a train platform and is drawn into helping her. But the girl has blood on her shirt and secrets in her heart. And the woman can't seem to keep this baby who doesn't belong to her off her mind. This book kept me in its grip until its shocking end.

3. A Small Indiscretion by Jan Ellison. 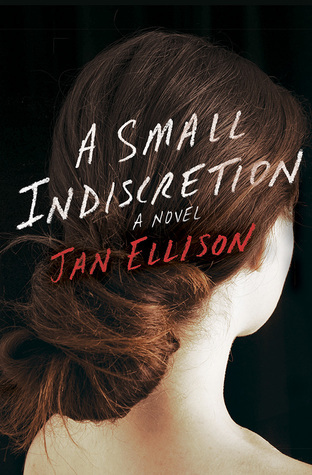 I read this debut a few months ago and enjoyed it immensely. When she was 19, Annie Black abandoned her life and went to London. Twenty years later, what happened that year has come back to haunt her and her marriage in the form of a photograph, a mysterious tenant and a return trip to London. Part psychological thriller, part character study, I peeled back the pages on this book as fast as I could. 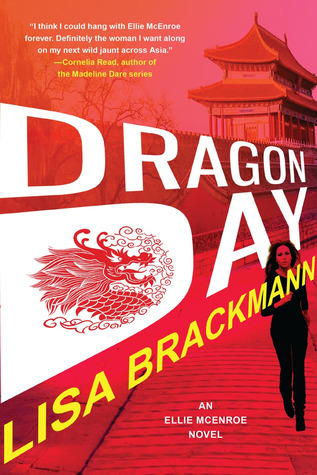 This one isn't coming out till August 18th, but add it to your to-read pile. It received a starred review from Booklist, and is the third book in her popular Ellie McEnroe series. A political thriller set in China, Brackmann always manages to keep you on the edge of your seat and teach you something about that country at the same time. Not to be missed. 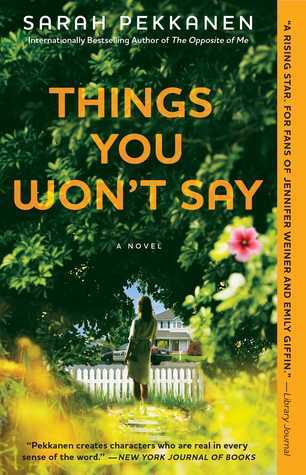 This timely novel shows Pekkanen writing at her best. What happens to the family of a white cop who shoots a Latino boy, seemingly without provocation? Jamie always thought the best of her husband, Mike, but when he shoots an unarmed teenager she comes to question everything she thought she knew. Believable and fast-paced, you'll be happy you read it.

6. The Status of All Things by Liz Fenton and Lisa Steinke. 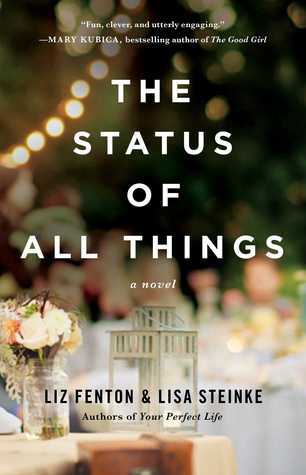 What if you could change your life simply by updating your Facebook status? That wish fulfilment is at the heart of The Status of All Things, which while funny and light (in a good way), also asks deeper questions about our obsession with how we present ourselves to the world these days. For fans of good women's fiction with a little bit of magic. 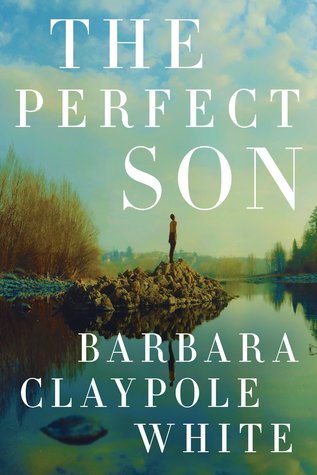 This is a heart-tugging drama about a controlling father and his uncontrollable son, and what happens to them when the glue that held them together, their wife and mother, ends up in the hospital. These two virtual strangers need to pull together and find out whether it's too late to become the father and son they always should have been.

8. The Far End of Happy by Kathryn Craft. 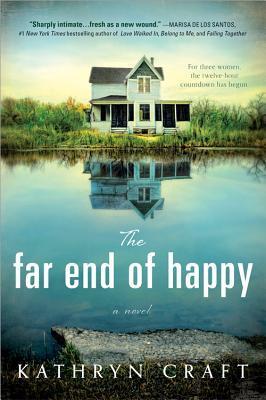 This novel is the very definition of a page-turner as it follows a twelve hour stand-off between a man threatening suicide and the police. Told from the alternating perspectives of his wife, his mother and his mother-in-law, the past is woven in with the present until the shattering conclusion.

9. The Last Will of Moira Leahy by Therese Walsh. 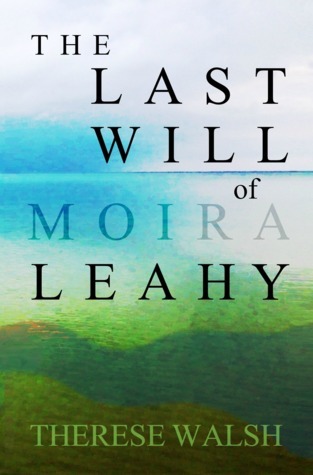 This lovely novel falls into the category of old favorites, newly discovered. It first came out in 2009, but was re-released this year. Sarah Addison Allen calls it "haunting, exotic and romantic--the way Gothic tales are romantic, wrapped in luscious, dark atmosphere. It's a magical debut" and I couldn't agree more.

10. The Banks of Certain Rivers by Jon Harrison. 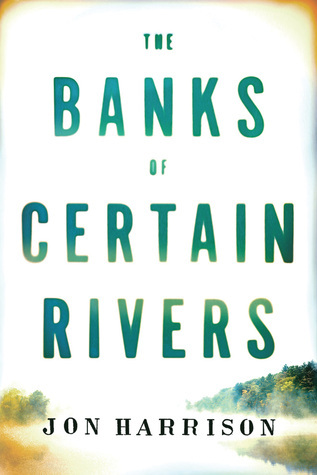 I have about 10 books that I re-read once a year. It's like visiting old friends; you pick up right where you left off. This book is one of those for me. A touching tale of a man whose life is turned upside by a YouTube video that makes it look like he assaulted a student, it moves me every time I read it. Not to be missed.

And there you have it folks. Ten books and about ten weeks left of summer (depending on where you life of course)! Happy reading.