If you were to draft a list of the 10 most important buildings in America, we expect it would include landmarks like the White House or iconic homes like Frank Lloyd Wright's Falling Water. But what if you were prompted to name 10 buildings that altered history?

An upcoming PBS special titled "10 Buildings That Changed America" is attempting to do just this by identifying and exploring the various architectural feats that helped shape our country. From the Virginia State Commonwealth, Thomas Jefferson's personal design, to a lesser known Wright masterpiece, Chicago's Robie House, the list is a speedy survey of America's groundbreaking architecture.

The resulting list was whittled down from a group of 160 eligible monuments. “You may not have heard of all of these ten buildings, but their influence is all around you,” remarked host Geoffrey Baer in the special's release. “There’s a good chance that these revolutionary works of architecture inspired your local city hall or library, the mall where you shop, the office building or factory where you work, and maybe even your own house."

Scroll through the list of influential buildings below and let us know which selections would make your top 10 in the comments. 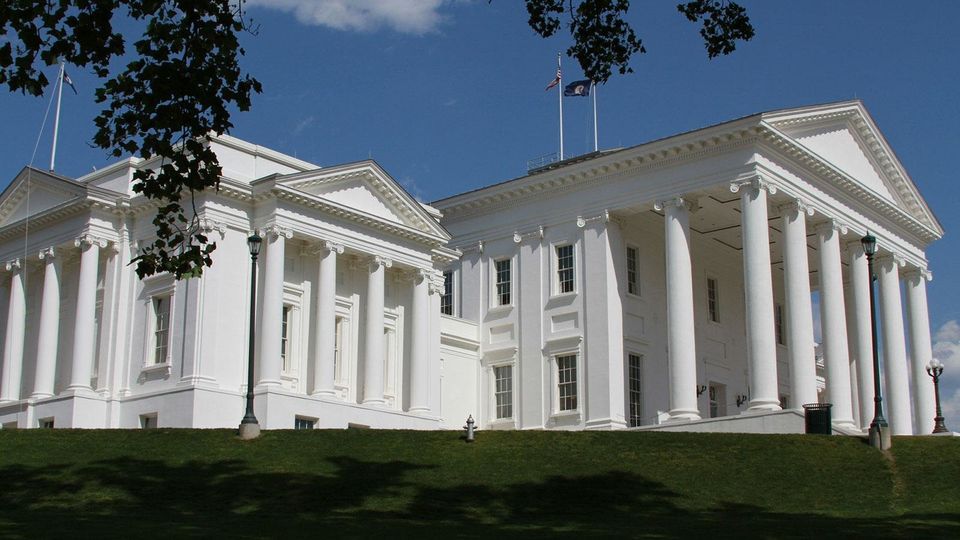