"Performance artist" has become a common slur against celebrities who thrive on tastelessness. There's no way these people could be for real, the argument goes, so it must all be an elaborate ruse. But whether it's from James Franco, who openly admits this act, or Joaquin Phoenix, who kept it going long enough to make a documentary about it, performance art is becoming a viable career option for established entertainers.

It's not just that these celebrities' personas have infiltrated their lives. That's gone on for decades, from The Beatles and Bob Dylan, who liked to manipulate and mock their interviewers, to Samuel L. Jackson, who became typecast for his enthusiastic use of profanity. But recently, with the likes of Snooki, Soulja Boy and, lest we forget, Sarah Palin, tabloid performance art has thrived. With the entertainment media's hyper-short attention span, famous people who can continually make a spectacle of themselves can also usually make headlines. In the slideshow below, we present ten celebrities who have been accused of performance art, with varying degrees of truth behind the allegations. 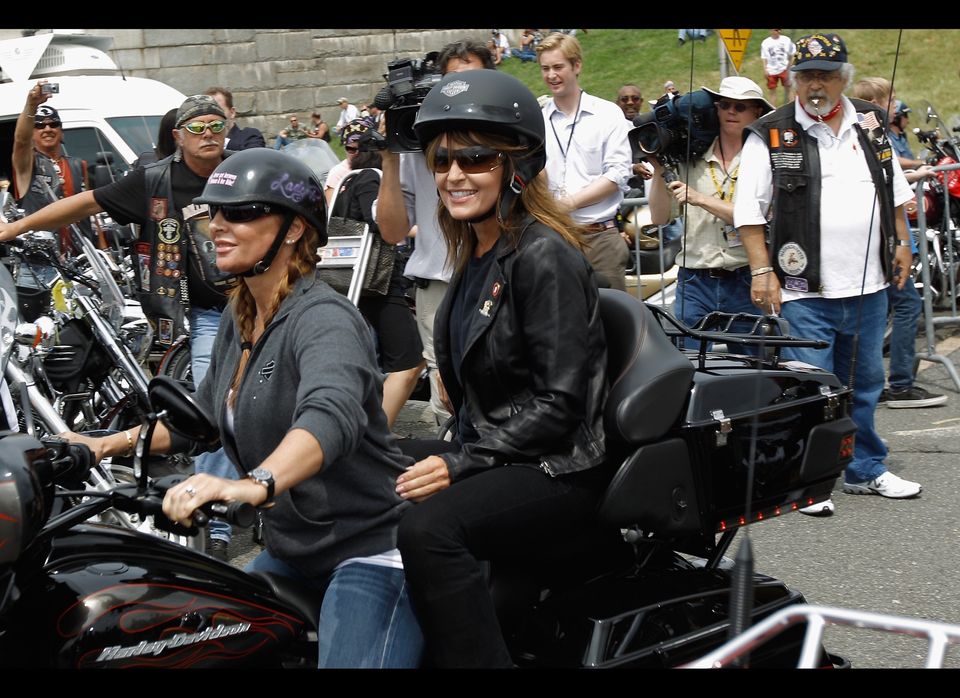 1 / 10
Sarah Palin
"It's become clearer and clearer, of course, that she's been going the really-rich-and-famous-performance-artist route. Who could take either the Reality Show or all that shameless "look-at-me" Twittering seriously? She's narrowed the distance between herself and Charlie Sheen and Lady Gaga and Ashton Kutcher way too much to be a credible presiential candidate. That's not to say she doesn't still have lots of fans. She's become a celebrity, not a political leader." -<a href="http://bigthink.com/ideas/31571" target="_hplink">Big Think</a>