Along with official launch of Facebook's IPO Wednesday came the news that CEO Mark Zuckerberg would be reducing his annual salary to just one dollar beginning next year -- and he's far from the first such CEO to make that decision.

That's not to say they're all working for nothing. Due to stock options and awards, CEOs who cut their salaries to a single dollar (or less) often make just as much as most others once accounting for equity, according to a March 2011 study from the Fisher College of Business. The study examined 50 CEOs making a buck or less ever year from 1992 to 2005 and found that due to stock options and other awards, dollar CEOs on average still netted $2 million in other compensation while giving up a median salary of $610,000.

Mark Zuckerberg, for example, owns 28.2 percent of a company expected to be worth $75 and $100 billion. At those levels, a couple hundred thousands dollars is just chump change.

And then there are the company benefits of the dollar-per-year idea first adopted by Chrysler's revered former CEO Lee Iacocca in the late 1970s. Any CEO whose compensation is so deeply rooted in stock performance has a personal incentive to raise that stock's price, according to FORTUNE. Another study of dollar CEO compensation also found the announcement of the pay cut can often produce "significant positive short-term market reaction."

But while executives like Google's Larry Page and New York City's Mayor Michael Bloomberg have maintained dollar salaries for years, others have used it during times of crisis. Citigroup CEO Vikram Pandit voluntarily lowered his salary to a single dollar in the aftermath of the financial crisis, for example.

Here are 10 executives with annual salaries of a single dollar at most: 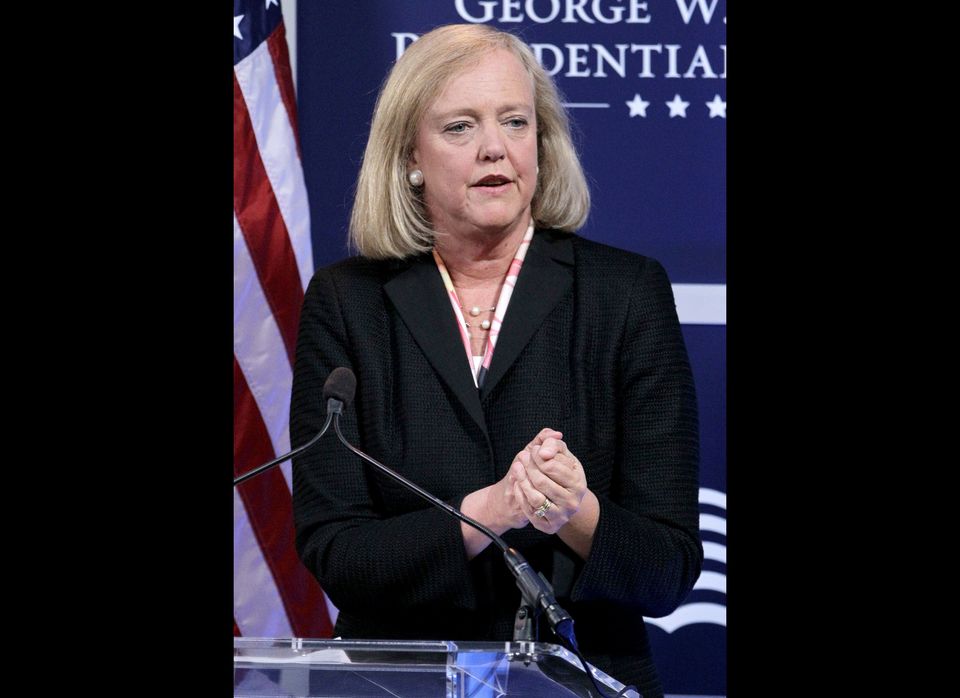