There are some major cities where pay appears to be growing, but not that quickly -- and when you take inflation into account it might not be growing at all.

The income level of the average American has taken a hit since the Great Recession, falling to a low at the end of 2009, according to recent reports. But some cities have seen marginal rises in income over the past quarter, according to Payscale.com, which tracks changes in cash compensation for employed U.S. workers in the 20 largest cities. The site found that 14 out of 20 cities saw some increase in pay last quarter -- not adjusting for inflation -- making for a 0.4 percent increase nationwide.

But all of these pay boosts fail to exceed the most recent yearly inflation rate ending in August of 2.0 percent, which excludes food and energy prices. As a result, even residents of the most prosperous cities are struggling when it comes to making enough money to keep up with the cost of living, albeit less than many other U.S. cities.

The top 10 cities where income grew fastest were all over the country, including midwestern cities like Minneapolis and Detroit and East Coast cities like Boston. Locales in the Sun Belt, however, seem to be struggling the most when it comes to compensation levels with Miami, Tampa and Riverside, California comprising 3 of the 4 cities that saw decreases last quarter.

Still, depressed wages are of increasing concern in the U.S., especially considering that the trend of falling incomes began before the Great Recession: Around 1980, U.S. productivity began to rise but income levels stagnated.

Over the past decade the situation has become more tenuous with median household income dropping $6,298 from 2000 to 2010, according to a recent report from the U.S. Census Bureau. In fact, former Census Bureau officials Gordon Green and John Code recently found that income levels during the recovery from June 2009 to June 2011 actually dropped at a rate that was more than double the rate of the decline during the recession from December 2007 to June 2009. Consequently, an average full-time employed American male, adjusted for inflation, now makes about the same as he would have in 1972, the New Yorker reports.

Here are the 10 cities with the fastest growing pay, according to Payscale.com:

10 Major Cities Where Wages Are Rising Most: Payscale.com
10 Cities With Fastest Growing Income 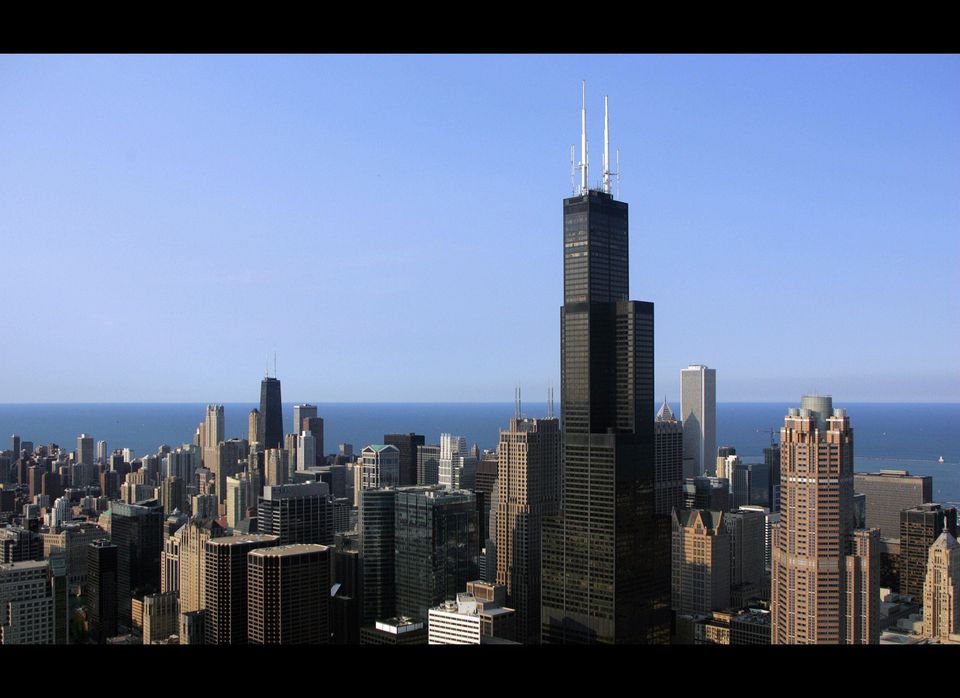