It's difficult for a corporation in today's world to survive under the microscope.

But in fact, while some don't, a recent survey released by market research firm Harris Interactive finds companies generally are perceived more favorably than one year ago. When roughly 30,000 Americans were asked to rate the 60 most visible companies for the 12th Annual Harris Interactive U.S. Reputation Quotient Survey, in fact, 16 companies scored an "excellent" rating, compared to only six one year prior.

Based on six factors including financial performance, products and services, workplace environment, vision and leadership, social responsibility, and emotional appeal, those 16 companies scored an 80 or above on what Harris calls its Reputation Quotient (RQ) score.

With 75 percent of respondents positively viewing the tech sector, those companies were the survey's runaway hit. That, says Harris Interactive Senior VP Robert Fronk, can possibly be attributed to the enjoyable nature of their services. "These top scoring companies... get credit for simplifying, delighting, or enriching people's lives," Fronk said in an accompanying release.

But some tech companies, like Google, also received high marks in areas not directly tied to tech, such as workplace environment and social responsibility. The strong reputations of General Mill and Johnson & Johnson, on the other hand, closely relied on the emotional appeal accompanying their long histories as American staples.

Below are the 11 companies with the best corporate reputations:

PHOTO GALLERY
10 Companies With The Best Reputations In America: Harris Interactive
Download
Calling all HuffPost superfans!
Sign up for membership to become a founding member and help shape HuffPost's next chapter
Join HuffPost
Voting Made Easy
Register to vote and apply for an absentee ballot today
Register now 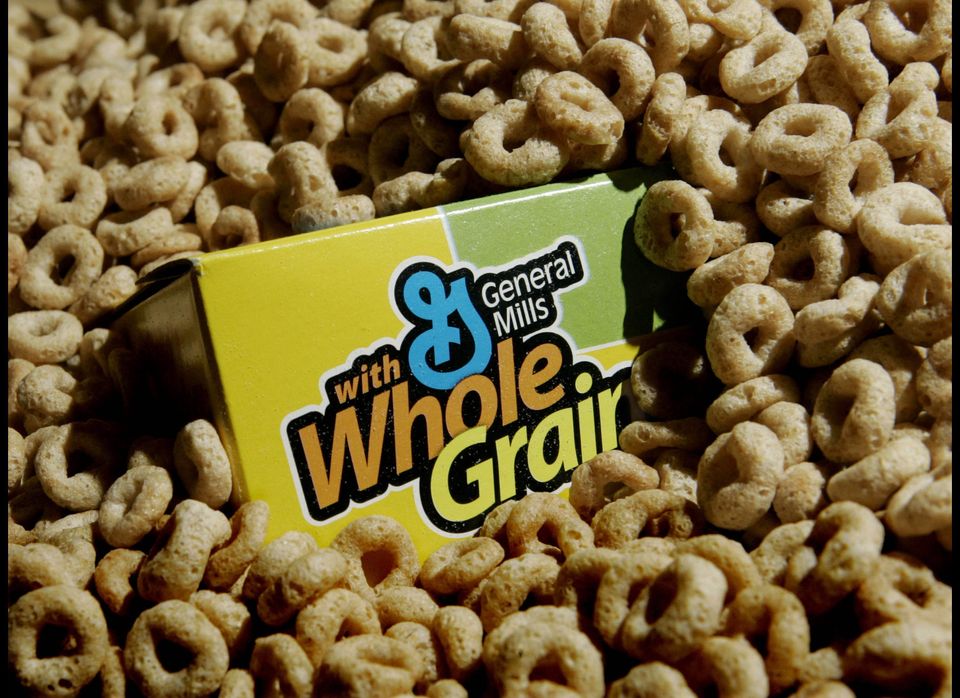