Don't have more than a few days to explore a destination? Don't worry; when it comes to the tiniest countries and territories in the world, one day is plenty time for a visit. Here's our list of 10 travel-worthy micro-countries you'll want to explore: 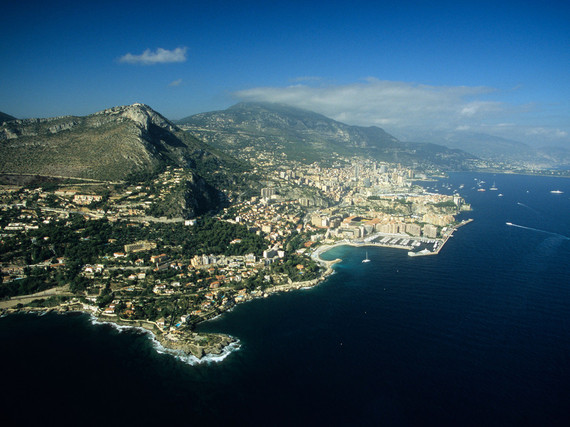 Grace Kelly may have put Monaco on the map, but in truth, the country of less than one square mile has been its own slice of independence in the south of France since the 15th century. The population varies with the seasons, but averages 37,000, which balloons to seven times that number during the Formula 1 Grand Prix races. Those who are born and bred in Monaco grow up speaking French, Italian, English, and Monaco's own language of Monégasque. Aside from its spectacular harbor brimming with yachts and the opulent casino showcased in James Bond films, Monaco is home to a world-famous Oceanographic Museum, the director of which was once Jacques Cousteau. 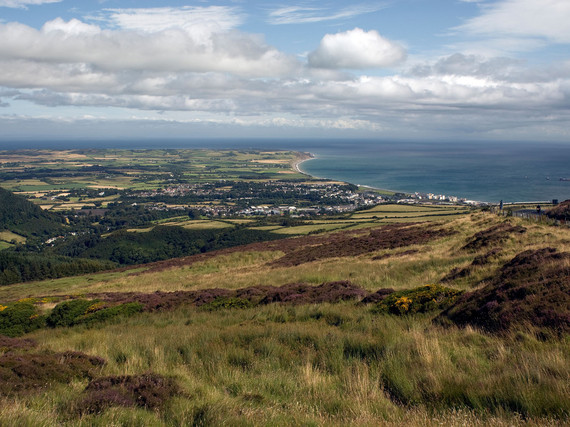 An island alone in the Irish Sea, the Isle of Man is a self-governing British dependency home to 84,000 people. Visitors arrive via flights from the mainland UK or a high-speed ferry from Liverpool, and spend the day visiting the Viking historic site of Peel Castle, dining on sweet Queenie scallops, and buying special edition postage stamps. The locals, known as Manx, fly their flags highest during the annual Tourist Trophy, a motorcycle road race that transverses the island's winding roads free from speed limits. 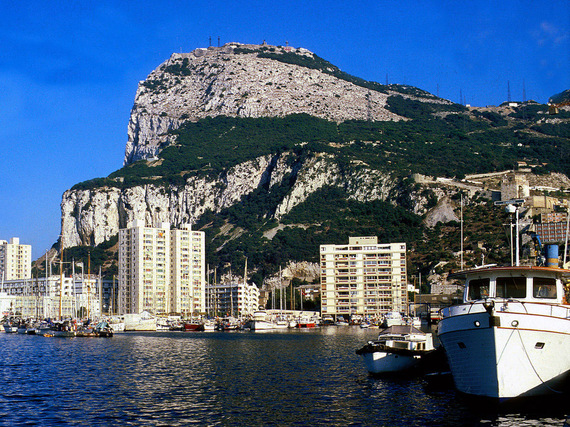 This literal rock hanging off the coast of southern Spain is a British Overseas Territory with a population of 30,000 people and, in some seasons, what feels like just as many yachts. Nonstop flights from London land on its single runway, which straddles the only road into and out of the country towards Spain. Gibraltar's chief attraction is its own topography; most visitors spend the day taking a cable car to the top of the rock for the view and to make kissy faces at the wild Barbary macaque apes who dwell there. 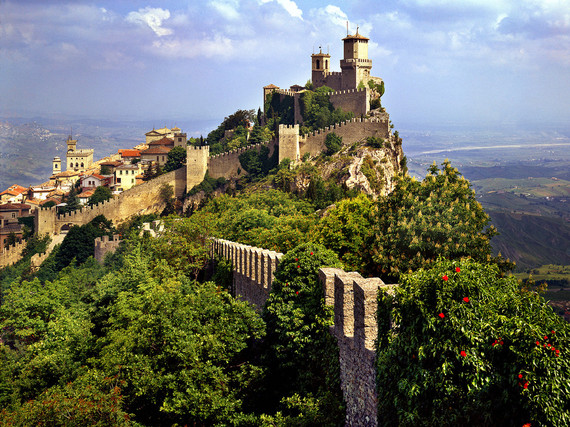 San Marino is a speck of a microstate, with a population of 32,000 spread over 24 square miles in Italy's Apennine mountains. It was originally carved from the Roman Empire in the year 301, but a constitution wasn't signed until 1600, though San Marino still claims its place as the oldest surviving sovereign state in the world. The currency is the San Marino-stamped Euro, though most of the 2 million annual visitors will spend their Euros on acquiring the unique passport stamp and souvenirs printed with the microstate's blue and white flag. 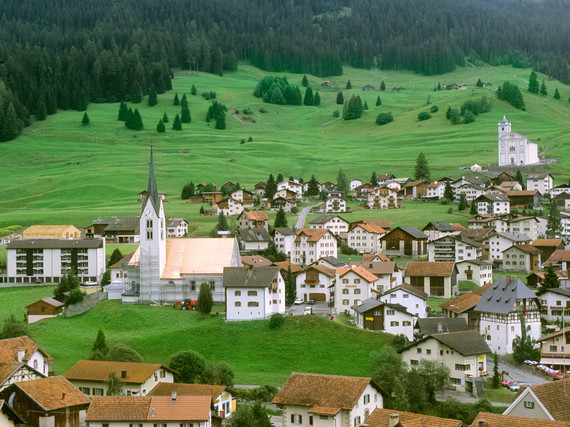 Snuggled between Switzerland and Austria is this itty-bitty constitutional monarchy of 37,000 people, governed by a royal family, who, much as in a fairytale, live in a castle on a mountain overlooking the capital. (But they do invite the country's denizens over for a beer every summer.) Liechtenstein is, however, a very real place despite its blink-and-you'll-miss-it miniscule size, and traversing its 16-mile length by foot is popular with hikers and runners.

Next: 6. The Falkland Islands, continued on CNTraveler.com.

More from Condé Nast Traveler:
10 Travel Gear Fails: So Bad, They're Genius
These Are The Best Cities in the World
15 Places You Won't Believe Exist
The World's Most Dangerous Trips
Private Islands That Cost Less Than an NYC Apartment