Americans are over ten times more likely to work in excess of 50 hours per week than those in Russia and the Netherlands, according to a study conducted by the Organization for Economic Cooperation and Development. That trend holds firm across the continent; the majority of European countries surveyed by the OECD have a smaller percentage of workers logging long hours than in the United States where over 10 percent of workers put in more than 50 hours a week.

Why do they work less? For one, many European countries have supported measures to cut down the work week. The European Union requires workers to have uninterrupted rest periods of 11 consecutive hours per day with one 24-hour rest per week.

Cultural elements can also help explain some of the variation. Civil servants in Brussels, for example, bashed the 40-hour work week as "socially-backward," rejecting a proposal last year to add 2.5 more hours to their 37.5-hour work week, according to the Telegraph.

Working more isn't the only ingredient for a healthy economy in spite of the recent financial troubles throughout much of Europe. The typical Greek logged more hours than any other average European worker last year, the OECD figures show. That hasn't stopped the country's economy from spinning into a deep recession. In Germany, where the economy remains strong, employees reportedly work many less hours.

10 countries where workers continue to avoid the long work week: 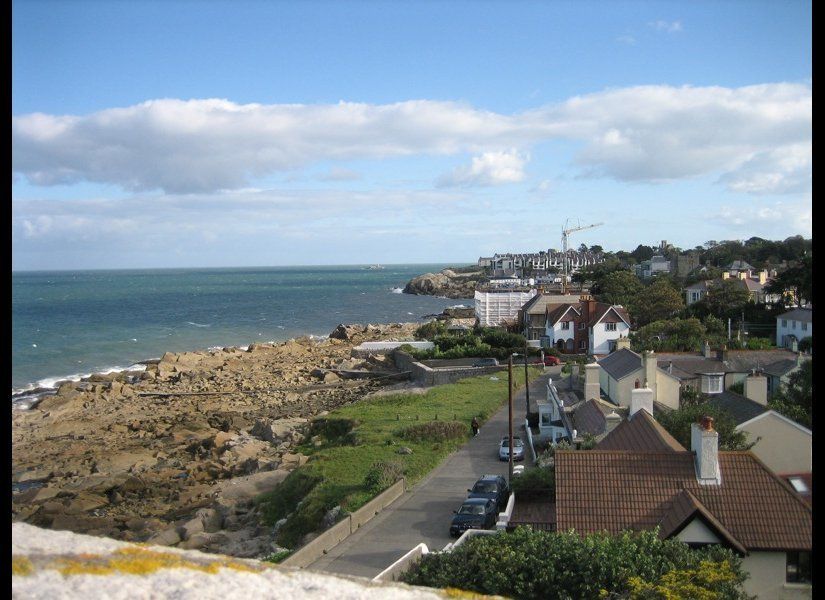