Of all the effects of the economic crisis, perhaps one of the least visible, but most consequential has been the rising rate of income inequality around the world.

A recent report, released by the Paris-based Organisation for Economic Co-operation and Development (OECD) and entitled "Society at a Glance 2011 - OECD Social Indicators," shows exactly where the gap between rich and poor has grown widest.

Based on a measurement known as the Gini coefficient, which rates countries from 0 to 1, where zero indicates perfect equality and one indicates all wealth goes to a single individual, the report finds growing rates of income inequality everywhere from Oceania to Scandinavia. Between the mid-1980s and late 2000s, the average Gini coefficient for OECD countries rose annually by an average of 0.3 percent, and now sits at 0.31.

Below are the nations with the worst income inequality according to the OECD.

PHOTO GALLERY
10 Countries With The Worst Income Inequality
Download
Calling all HuffPost superfans!
Sign up for membership to become a founding member and help shape HuffPost's next chapter
Join HuffPost 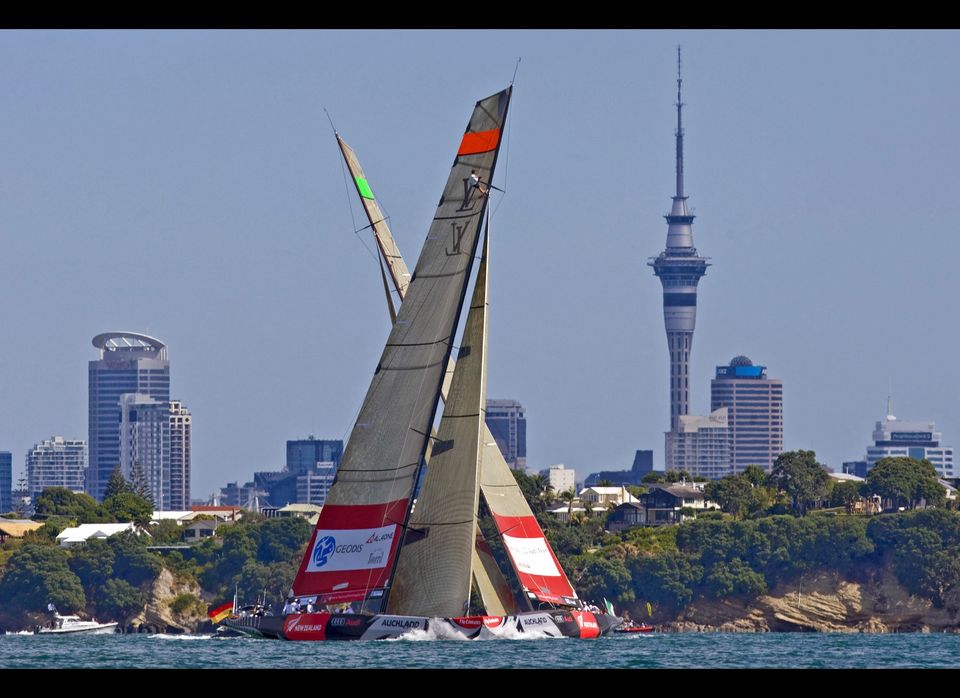