People believe the nuttiest shit for no apparent reason. 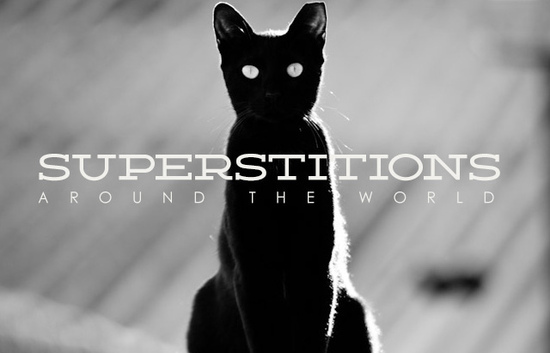 Perhaps an expression of our collective OCD, or our attempt at controlling things that are out of our control, crazy superstitions of all kinds have existed for millennia. Some relate to luck, others to wealth and sex, all are pretty much total bullshit (or are they?) Either way, these superstitions from around the world will make that severed rabbit's foot keychain seem totally normal (which by the way, it isn't.) 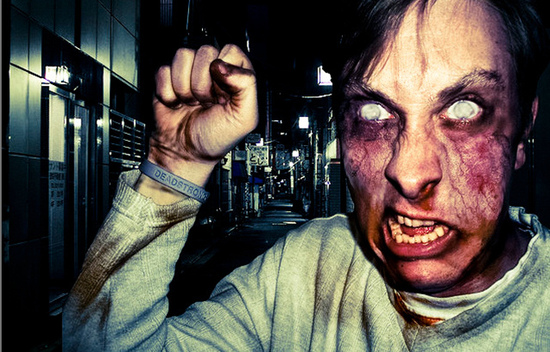 The Turks are known for having some strange superstitions, but one of the freakiest is the belief that if you chew gum after dark, it will turn into dead flesh. If you're looking to get fresh with a titillating Turk, but you've smoked enough shisha to turn your mouth into the Syrian Desert, don't whip out a stick of Trident. Four out of five dentists agree that he or she will prefer your camel-ass halitosis to zombie breath. 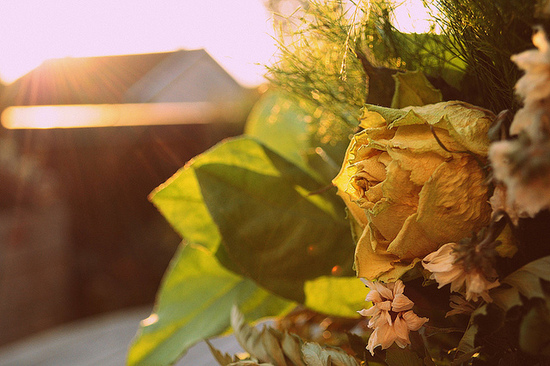 If you're in Russia on Valentine's Day, saying "it's the thought that counts" isn't going to save you from your pissed off soviet sweetheart. So what the fuck did you do? You bought her flowers, you inconsiderate bastard! It's not that Russian chicks don't like flowers, it's that if you get them an even number, it's a sign of death. And if you come back with a beautiful bouquet of 13 daffodils to win her back, you're really screwed. In Russia, yellow flowers are a symbol of friendship and a sign of infidelity. How could you? 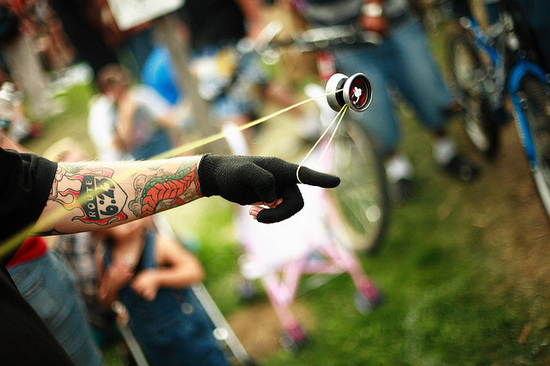 Photo by: Beyond Neon

The name Damascus comes from Aramaic and means "a well-watered place." Apparently the citizens are so nervous about keeping it that way that they've developed some pretty strange beliefs to keep their city wet and wild. One of them is that using a Yo-Yo will bring a drought, and they believed this so strongly that they had yo-yos banned in the entire country of Syria. 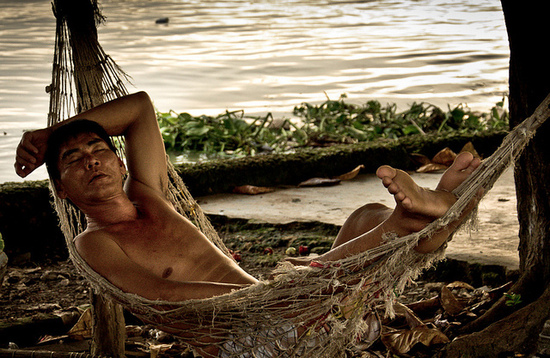 No, this is not a new Asian extreme horror movie, or a badass fatality from Mortal Kombat. It's an extremely entrenched belief in South Korea that if you go to sleep with a fan on in your room, you will die. The belief is so strong that even medical professionals in the country warn against it. All electric fans sold in South Korea come with a timer setting, which automatically turns the fan off after a few minutes, protecting South Koreans from believed fan related deaths such as hypothermia and asphyxiation. 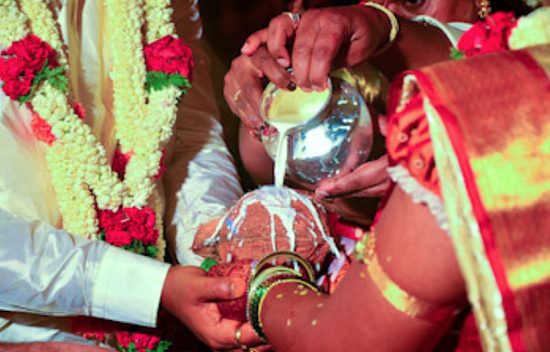 Indians are superstitious as fuck, and they're always looking for signs to tell them what's up, even if all they want to know is some juicy gossip. A typical practice at Indian weddings is to put a ring into a big bowl of milk, and have the bride and groom root around in there until one of them finds it. So what does it mean? Whoever finds the ring is the spouse that will wear the pants in the relationship. 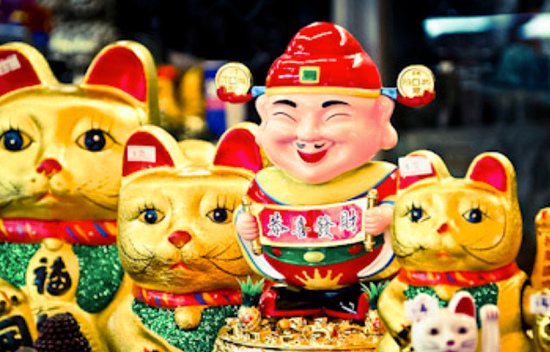 Most cultures have a superstition for a lucky and unlucky number, but few take it as far as China. In the People's Republic the number four is gravely unlucky. The reason is because its pronunciation is very similar to the Chinese word for death. The Chinese desperately avoid the use of this number. They skip the 4th floor in most buildings, and even go on to skip all levels with a four in them, so getting to the 100th floor of a high rise means you're only about 80 stories up. They also avoid including the number on license plates, and no phone numbers start with the deadly digit. Foursomes? No sir. Stick to three and you're death free.

Mongolians have a rich history of living like nomads, traveling, and conquering the shit out of everything. Maybe that's why they believe that their souls are travelers too, endlessly wandering through the body, making sure every bone and muscle know who's boss. The problem is, it's impossible to know where your soul is at any given time, so if you have to, say, get a haircut, you risk chopping up your ticket to the afterlife. Not worth the risk for your new Bieber cut? Don't worry; you can always see a witch doctor to find out where your soul is that day. Just hope it doesn't want jheri curls.

Argentina has its fair share of superstitions, and they're making more every day. One of the best is how they ward off the unfortunate consequences of disobeying a superstitious rule. In many Western countries, we knock on wood. In Argentina, they touch their balls (well, actually just the left one). Don't have balls? No problem, touch your left boob. Where did this superstition come from? Who cares! We're heading to Argentina to break some rules and start groping people.

You can argue with Italians for days, months, years, and they will always insist that congestione is real. It is the belief that if you eat something and get into water within 3-4 hours, you will die. Some refuse even to shower after a meal for fear that their body won't have enough blood to keep warm and digest food simultaneously. 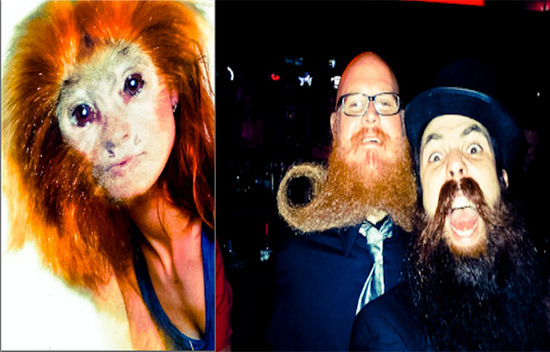 We finish the list with Romania, possibly the most superstitious country of them all. In Romania, you can barely take a step without someone saying you're about to get rich or swearing you'll be dead by next Christmas. But at least they care about their animals. A traditional superstition is that if you beat animals, you'll be cursed with hairy babies. As if hairy babies are a curse! Who wouldn't want a bunch of little Chewbaccas and Chuck Norris' running around?

Judge, judge, judge! That's all you do! It's true that these are some weird superstitions but before you set yourself up on a nice cushy pedestal, remember the last time you avoided walking under that ladder, freaked out about a black cat, or jinxed someone and made the poor bastard buy you a coke. What about the needless violence of slug-a-bug? Or the time you blamed your car breaking down on Friday the 13th instead of the fact that you never change your oil. We're all a little cracked and a little superstitious, and it's ok because it's part of our culture and where we're from. So go ahead and keep that lucky rabbit's foot if it makes you feel better, just don't be surprised when you pop out a furry beast baby.