Parents remain ever hopeful as we strive to introduce different foods into our children's diets. Whether your family is traveling the world, or just looking for a little variety in your home kitchen, international cuisine can be a source of inspiration and nutrition. Here are 10 foods from around the world that are sure to delight even the pickiest of eaters (except when they don't). 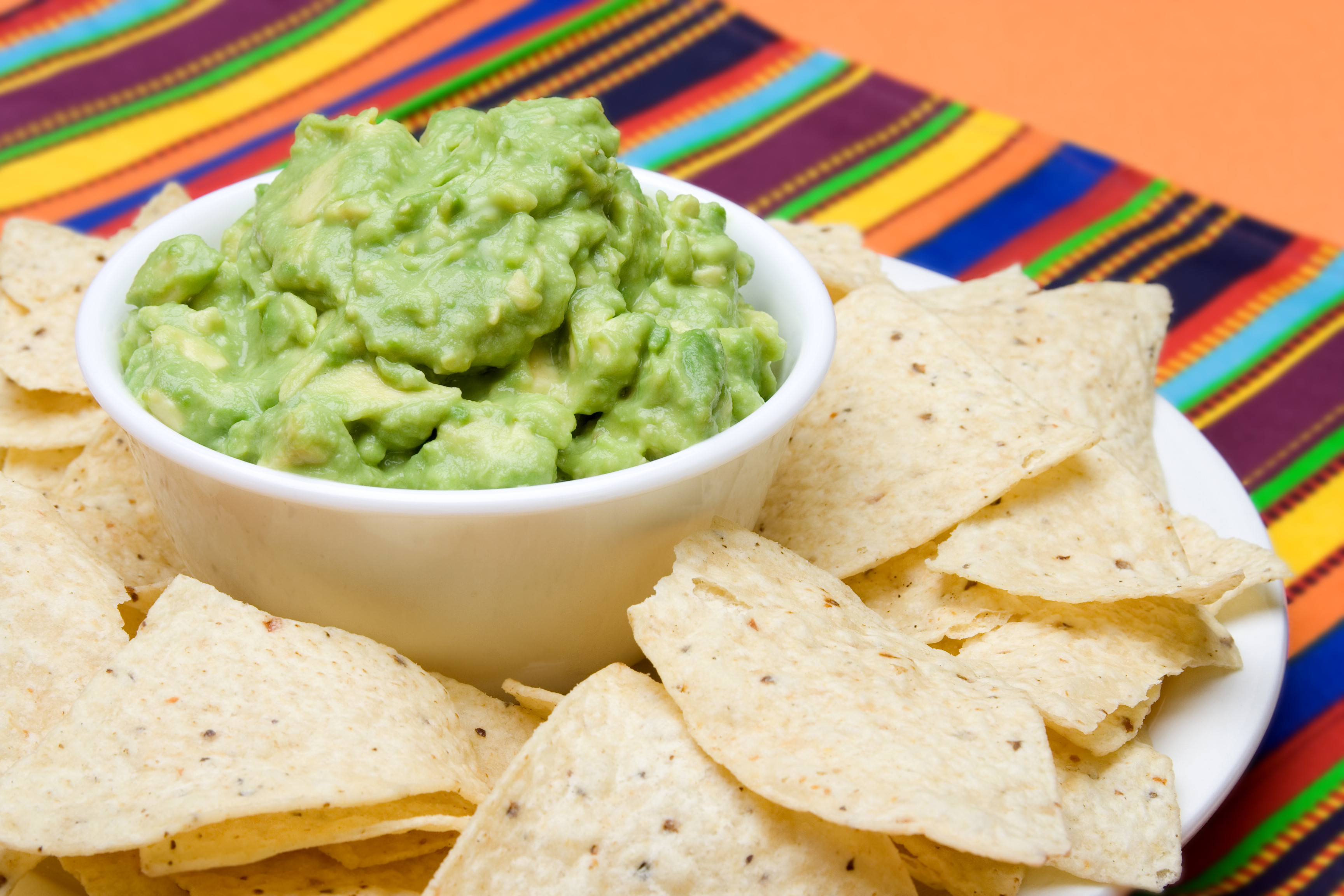 Meaning 'little snacks', antojitos is a catch-all term for Mexican street food, including tacos, quesadillas and other lesser-known treats. These snacks are eaten all over North America, but the most authentic antojitos are purchased from street-corner stands in Mexico City. Many south-of-the-border snacks start with a tortilla, which is the first clue that they will appeal to young eaters. They're also generally eaten without utensils −- another bonus. For a quesadilla, the tortilla is folded in half, filled with cheese and toasted on a griddle, so it's essentially a Mexican grilled cheese sandwich. Its slim, half-moon shape makes a quesadilla easy to eat, even for toddlers. Tacos are also popular for little ones: the child-sized tortillas are filled with chicken, chorizo, seafood or any other protein that your niños might like.

Rice and beans, the Caribbean

Simple and nutritious, rice and beans is a staple throughout the Caribbean, and Central and South America. By 'staple', we mean that in many of these places they are eaten every single day. The rice is brown or white; the beans are red or black; they are served mixed or separately. Most importantly for parents, this dish is high in protein and sticks to the bones. Most importantly for kids, the ingredients are familiar and it tastes good. 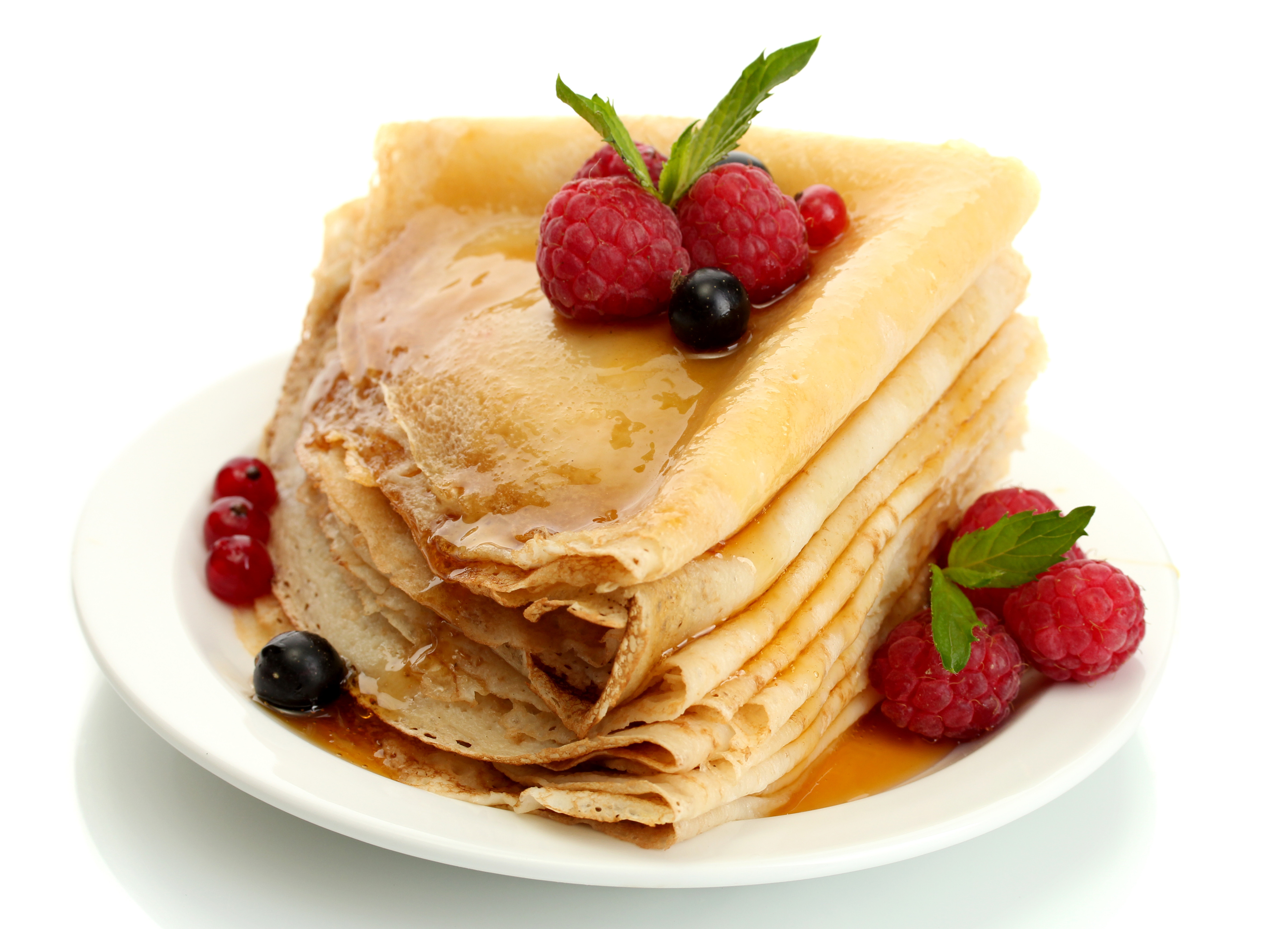 The beauty of crêpes is their versatility. They can be breakfast, lunch, dinner or dessert; they can be savoury or sweet; they can be healthy or not. These ultra-thin pancakes are filled with fruit, cheese, meat or -- for bons enfants who finish their vegetables -- something sweet. While France gets most of the credit for this culinary creation, you'll also find crêpes by other names in Russia (bliny) and Poland (naleśniki), as well as other parts of Eastern Europe (palačinka) and northern Europe (pannekake).

Cacio e pepe, Italy
A child who likes macaroni and cheese −- and what child doesn't −- will like cacio e pepe. This quintessential Roman dish is a simple masterpiece, featuring grated Pecorino Romano cheese and cracked black pepper, tossed with spaghetti and olive oil. The pepper's bite is muted by the cheese and pasta, so the overall effect is cheesy, creamy goodness. Just like mac 'n' cheese, but authentically Italian. Cacio e pepe appears on every menu in Rome.

Meze, Turkey and the Middle East

There is a lot for kids to love about the meze (snacks) that are such an integral part of cuisine in Turkey and the Middle East. For starters, meze are mostly finger food, requiring dipping, spreading and other fun eating techniques. Also, a typical meze platter includes lots of variety, from basics like olives and yoghurt, to exotic irresistibles like hummus (chickpea spread) and baba ghanoush (eggplant spread), to tempting treats like köfte (lamb meatballs) and falafel (deep-fried chickpeas). Even the pickiest of eaters are bound to find something they like. And if all else fails, there's always plain pita bread. 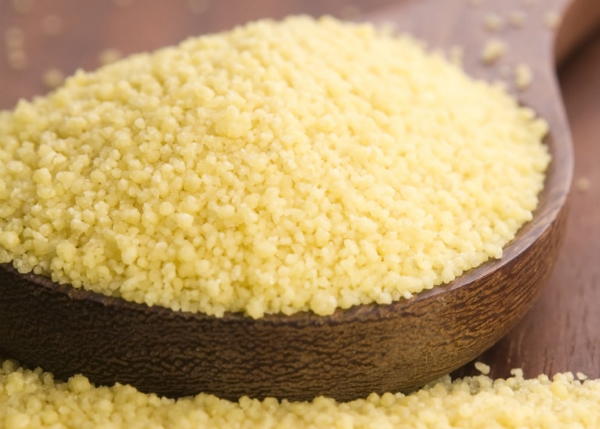 Couscous is a traditional Berber food (called seksu in the local language), which is eaten in Morocco, Tunisia and throughout North Africa. It has also been adopted and adapted by the food-loving French. Children have a fondness for soft starchy foods like pasta and rice, and couscous falls squarely in this category. Even if it is unfamiliar, most kids will be tempted by the grain-sized semolina that's steamed until fluffy −- whether the meat and vegetables are heaped on top (as is traditional) or served safely on the side.

Biryani is a quintessential Indian dish, originating in Hyderabad but popular all around the subcontinent. It features basmati rice, spiced with cardamom, cloves, coriander or saffron, and mixed with vegetables, chicken or meat. What makes biryani stand out from other rice dishes is also what makes it appeal to kids: the spiced rice is cooked separately from the other add-ins, so their coming together is a deliciously complex layering of flavours and textures. Important for suspicious young eaters, this means that the individual elements are still recognisable and − if necessary − separable.

Sate (sat-ay) is food on a stick, exhibiting the same appeal as popsicles and corn dogs. Not only that, but this skewered meat is cooked over a fire and served with a peanut dipping sauce. So the flavours are familiar and it's fun to eat − a sure-fire kid favourite. Sate is a national dish of Indonesia (invented in Java) − but it's popular throughout Southeast Asia. 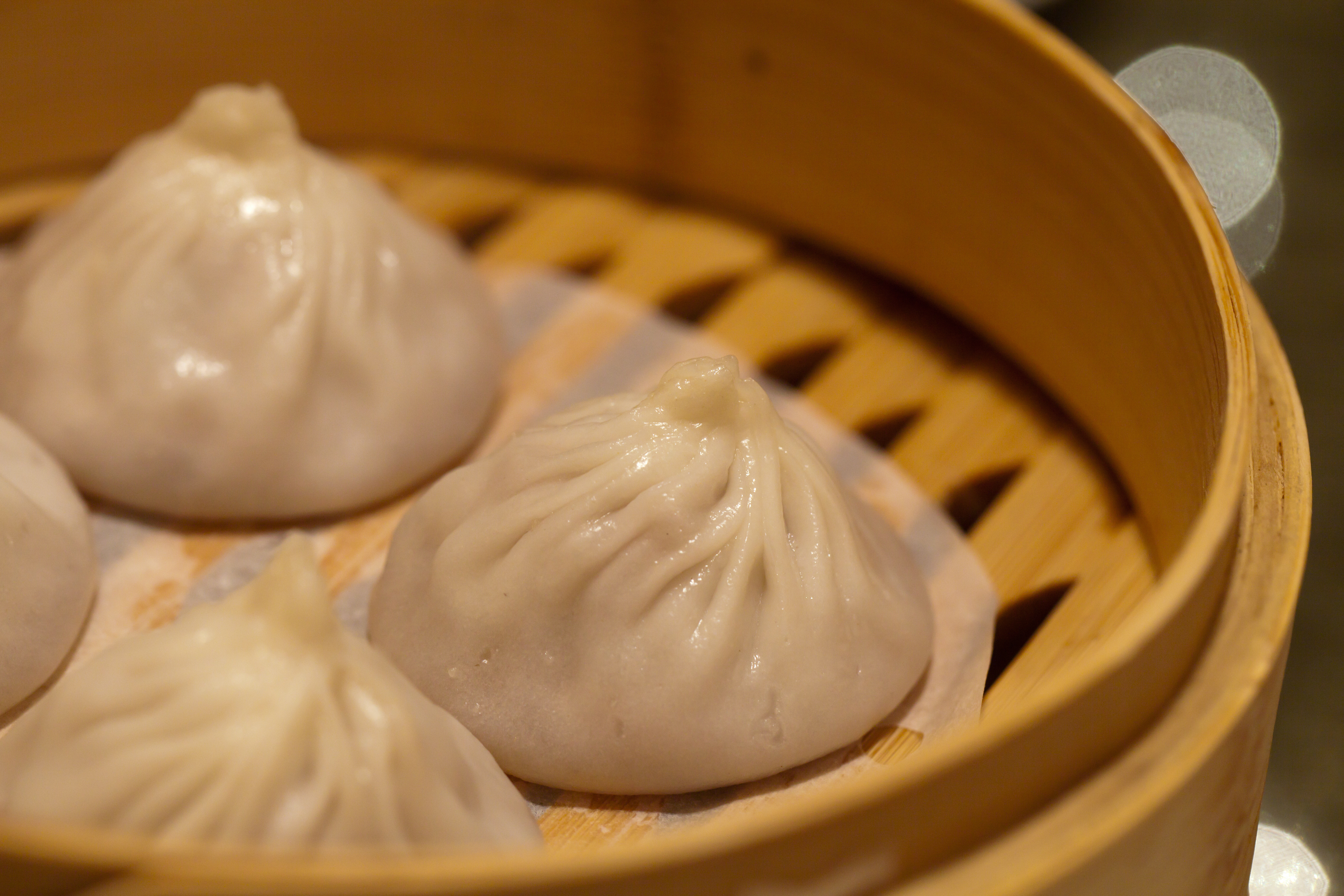 Xiaolongbao originated in Shànghǎi, but you'll find them on menus in Chinatowns around the world. Tasty and filling, they are steamed dumplings, filled with minced pork and rich broth. The name means 'little basket buns', as xiaolongbao are traditionally cooked in bamboo baskets; but in English they are usually called 'soup dumplings' for their rich, soul-satisfying filling. Kids can't resist the twisted-dome dumplings, which look like bite-size presents to open, discover and devour. Just make sure they are sufficiently cooled before serving, so the hot soup does not scald little tongues.

Beef noodle soup seems simple enough, but Vietnam's masterpiece pho is a complex mingling of flavours −- cinnamon, ginger and anise enhancing the rich broth, tender noodles and rare beef, and a squeeze of lime for tartness − the resulting dish so much more than the sum of its parts. Your children do not understand this, nor do they need to. They need only slurp the noodles and sip the broth and fill their tummies with warming, nourishing contentment.