The philosopher Friedrich Nietzsche might well have been delighted with the ruling of the Supreme Court of the United States to legalize same-sex marriages.

Nietzsche would have agreed with the SCOTUS rationale that marriage supports families because it provides a strong foundation for children to grow and flourish. He would have also extoled the idea that marriage makes intimate relationships nobler because it turns the frivolity of romance into an orderly social structure. Given that he thought that making promises differentiates humans from animals, he commended the commitment that marriage inspires.

Nevertheless, given that around a third of marriages end in divorce, Nietzsche would have been disappointed with the erosion of standards in our increasingly hedonistic world and encouraged us to think more seriously about marriage and vows.

Below are ten questions inspired by Nietzsche's philosophy that all lovers should consider before walking down the aisle. 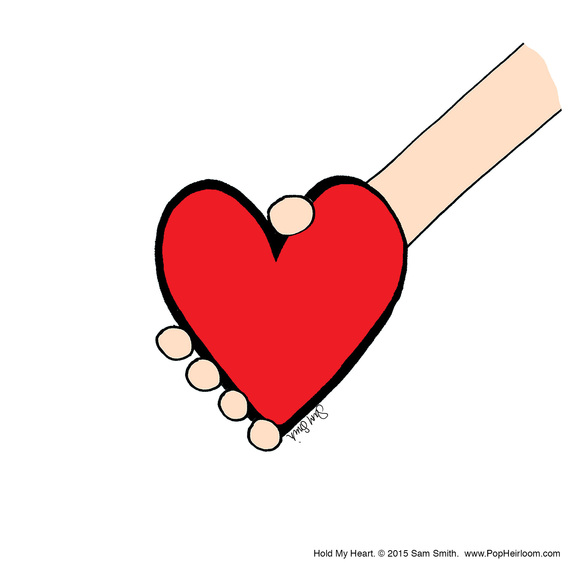 If so, don't get married yet. Don't make any serious decisions while you're intoxicated with love. Romance is fleeting, but marriage is for a lifetime.

Sensuality often makes love grow too quickly, so that the root remains weak and is easy to pull out - Beyond Good and Evil

2. Can you be great friends?

The best friend will probably acquire the best wife, because a good marriage is founded on the talent for friendship - Human, All Too Human

3. Can you hold decent conversations?

Marriage is mostly about talking to one another, so marry someone intellectually interesting to you.

Everything else in marriage is transitory, but most of the time you are together will be devoted to conversation - Human, All Too Human

4. Are you sexually attracted to each other?

Imagine what each other will look like in twenty years. Imagine each other with abundant wrinkles, cellulite, and incontinence. If that doesn't deter you, then it's a promising start.

Sometimes it requires only a stronger pair of spectacles to cure the lover, and he who had the imagination to picture a face, a figure twenty years older would perhaps pass through life very undisturbed - Human, All Too Human

5. Are you OK with a long engagement?

Marriage is a major commitment. Do a trial run first - two years is probably sufficient - to see if you're up for it.

Give us a trial period and a small marriage, so that we can see whether we are fit for a big marriage! It is a big thing to always to be in twos! - Thus Spoke Zarathustra

6. Will you have children?

You should not only reproduce, but surproduce! May the garden of marriage help you to that! - Thus Spoke Zarathustra

7. What is your stance on having affairs?

Differing libidos can create tension in marriage. Consider how you would manage this. But first, try helping each other out with the housework.

A good wife, who is supposed to be a friend, assistant, mother, family head and housekeeper, and may indeed have to run her own business or job quite apart from her husband - such a wife cannot at the same time be a concubine: it would be too much to demand of her - Human, All Too Human

8. Are you really willing to stay together until death do you part?

Marriage is the commitment to stay with another person for better or worse. Don't be a liar and a hypocrite: ensure that you can keep your vows.

We love each other; let us see to it that we keep loving each other! Or did we promise by mistake? - Thus Spoke Zarathustra

9. What are your expectations of the marriage?

10. If you decide to divorce, will you be mature about it?

Life is short. If your lives launch you into different orbits, minimize the pain for yourselves and everyone around you by ending it quickly and efficiently.

And better vow breaking than vow bending and vow pretending! A woman once said to me: 'Sure, I broke my wedding vows, but first my wedding vows broke - me!' - Thus Spoke Zarathustra

Nietzsche loved love and thought highly of marriage. Yet, he worried about love's intoxicating and delusional nature and encourages lovers to balance passion with reason by ensuring that marriage is a strong and meaningful choice.

Skye Cleary, PhD is the author of Existentialism and Romantic Love (Palgrave Macmillan, 2015).