Delving into the history of the storied brand, Coca-Cola

It's easy to jump on the "down with big soda" train, seeing as more and more evidence links Coca-Cola, Pepsi, and their thousands upon thousands of products with obesity, aggression, and health problems galore. But did you know that back in the day, soda's leading lady, Coca-Cola, was in fact produced, and marketed, as a health tonic?

Because we obviously can't get enough of soda, we took a trip down memory lane to discover just how America's sugary drink of choice came to be. Coca-Cola, which was first served in 1886 (as a fountain syrup; it was first bottled in 1891), today has more than 40 percent of the market share of sodas. But the drink has a long, twisting road as to how it came to be.

We got a peek at Mark Pendergast's the third edition of the book For God, Country and Coca-Cola: The Definitive History of the Great American Soft Drink and the Company That Makes It, that gives an in-depth picture of the cultural and societal factors that made Coca-Cola into what it was. From the "nerve tonic" it was originally sold as to the intoxicating soda it is today, Coca-Cola was eventually crowned the queen of all sodas, even amid the competition. "Coca-Cola is the world's most widely distributed single product, available (legally) in every country in the world except North Korea and Cuba," said Pendergast in a Q&A. "It is the second best-known word on Earth, after 'OK.' In the vast sweep of human history, Coca-Cola has not been around that long, and no one can predict far into the future. But I do not foresee another brand becoming as iconic any time soon." We'd have to agree.

We learned more than we ever thought we could about Coca-Cola's reign over the world; click here to find 10 Coca-Cola facts you didn't know before. 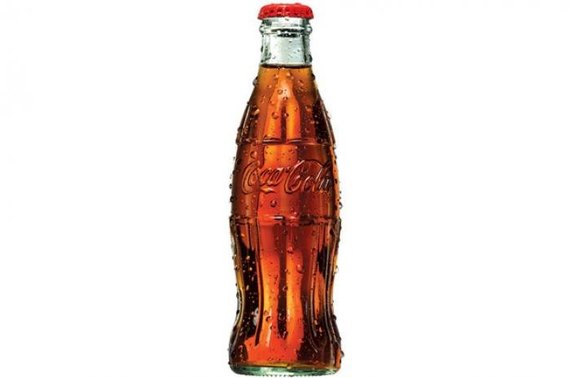 Coke is the world's most widely distributed product, and is sold in more than 200 countries -- that's more countries than there are in the United Nations. 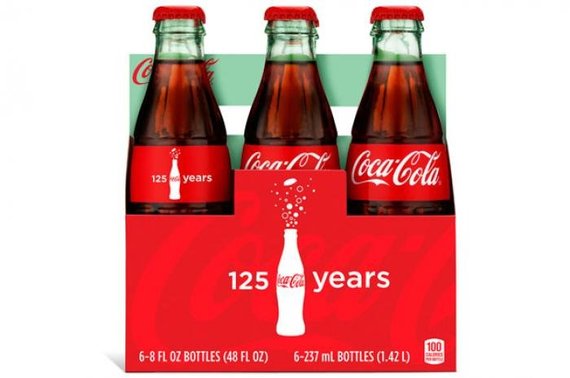 When Coca-Cola first appeared on the market in the 1880s, it was marketed "nerve tonic," made to help ease the woes of modern civilization. More and more people were displaying signs of what was called "neurasthenia," or neurotic and psychosomatic symptoms. Coca-Cola would change all that. 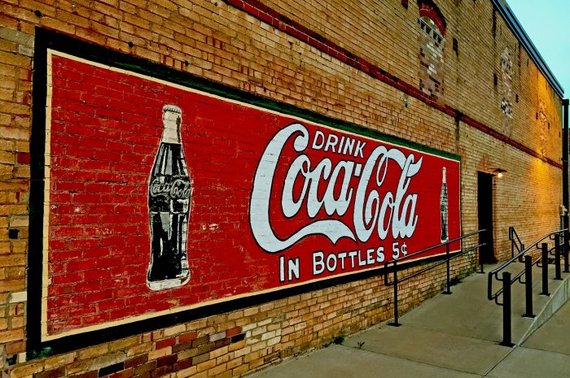 Coca-Cola, at the time, was said to cure opium and morphine addiction -- and even Sigmund Freud was a believer. Freud was excited by Coca-Cola because he said it cured him of periodic depression and gave him a sex drive. That explains a lot. 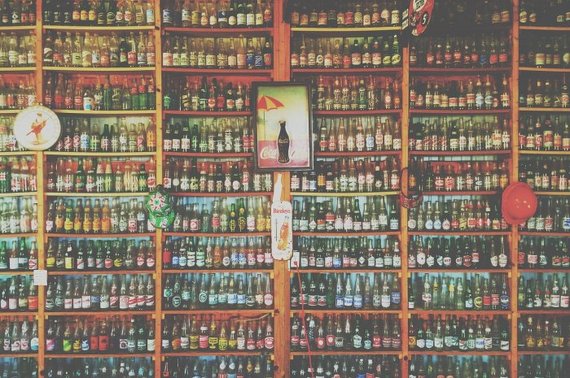 When Coca-Cola came out, "coca" was being made into tablets, wine, liqueurs, hypodermic injections, and coca-leaf cigarettes. 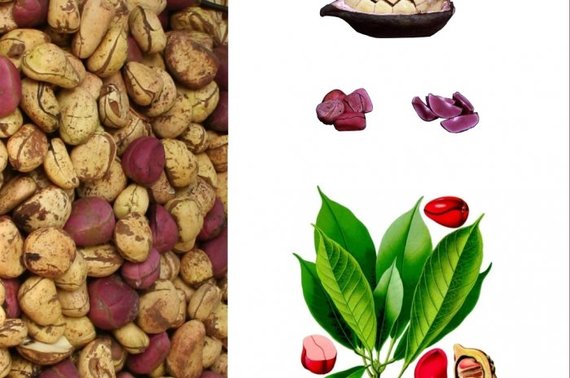 Ever wondered where the "cola" part of the name came from? The kola nut, it turns out. The kola nut, found in Africa, where it had been an integral part of life for centuries, was said to have lots of medicinal effects, and the alkaloid better known as caffeine.

Marcy A Franklin, The Daily Meal