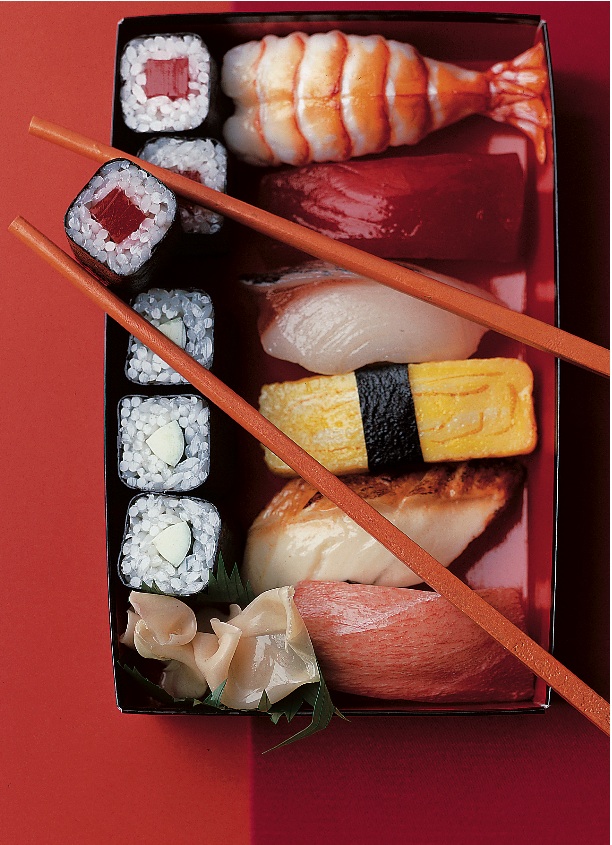 In the hierarchy of American cuisine, you have Thomas Keller all the way at the top and fast food on the bottom. There's a sub-category, though, just underneath traditional fast food. It's so vile that it barely registers on the scale at all. Where is this demonic gustatory hell? It's the food court at your local mall.

Crass, nutritionally bankrupt, and offensive to pretty much all discerning eaters, it's perhaps the worst place you could possibly get hungry -- rivaled only by airports and amusement parks. Food courts exist for culinary masochists, those people who seem to relish punishing their bodies with as much salt, fat, and sugar as possible. With those people in mind, we've put together a collection of the worst of the worst mall foods, from orange chicken to virtually everything at Cinnabon. Enjoy!

Related: 10 Snacks You Thought Were Healthy but Really Aren't 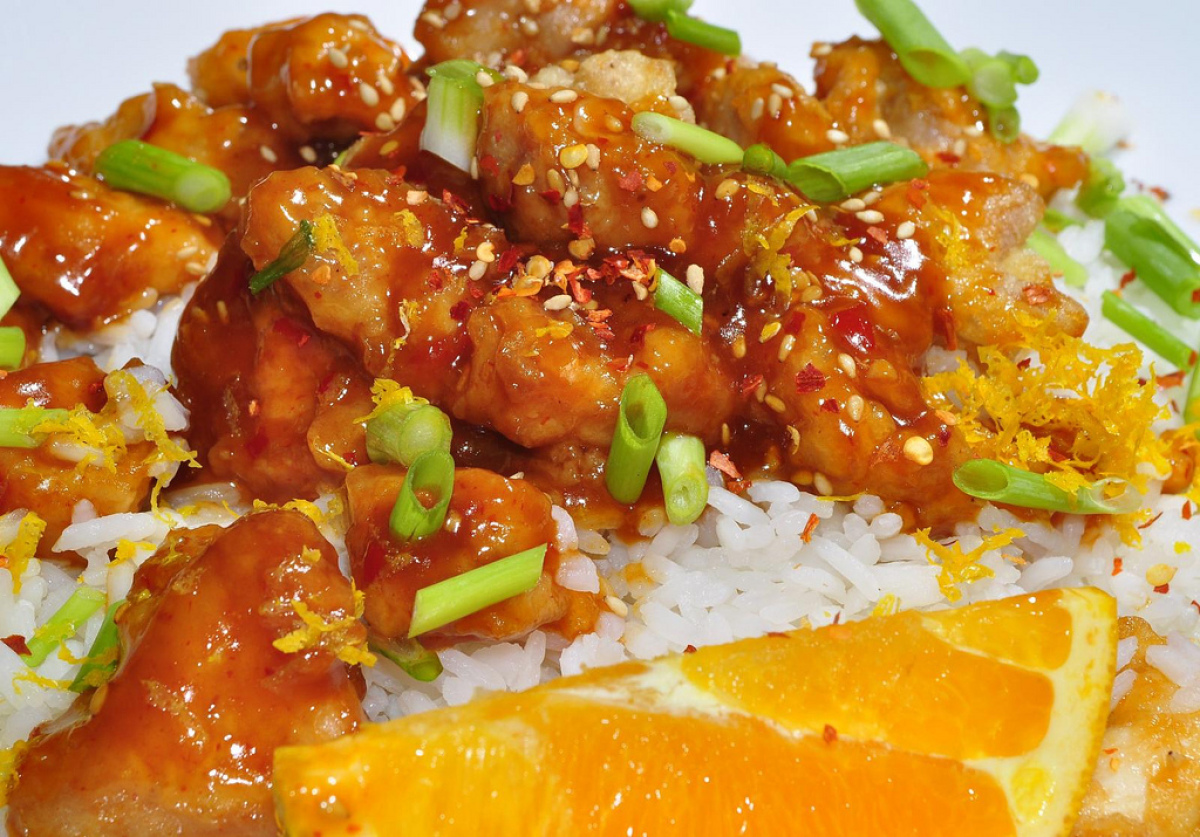 1 / 10
Orange Chicken
It's almost inaccurate to call this chicken, because it's really just a delivery system for sauce. Tiny chunks of poultry (we think?) are heavily breaded and tossed in a thick, gelatinous "orange sauce" to form spicy, sweet morsels that would make Escoffier cry into his canard a l'orange. For orange chicken lovers, it's a miracle: The sauce is so thick that it coats the inside of their mouths and they get to taste that flavor for the rest of the day. Gross. <em>Photo by Flickr user <a href="http://www.flickr.com/photos/jeffreyww/4899229294/sizes/l/in/photostream/" target="_hplink">jeffreyw</a>.</em>
Flickr: jeffreyw