A girl sits in a tower, singing to the birds as she brushes her hair. To many, this is the image that springs to mind when they hear the word "princess." She is demure, helpless, concerned mainly with her beauty. In my new book, Pennyroyal Academy, in which girls train to become fierce, true-hearted princesses so they can battle witches, these tower-dwellers would be the first ones sent packing.

It's true that many of the girls in Grimms' Fairy Tales are helpless victims, waiting around for the inevitable rescue. But there are also plenty of conniving princesses, clever maidens, heroic serving girls, and supernatural queens. The girls who populate these old stories are far more varied and interesting than the stereotype allows. The boys are, too, but that's another list.

Here are ten tales that feature heroines who display such sterling qualities as courage, compassion, kindness, intelligence, and discipline, and who, with the proper training, could someday be top-notch princesses:

"The Old Woman in the Wood"
Known only as "a poor servant girl," the star of this story is assaulted by a murdering band of robbers and left for dead in the forest. To thank the white pigeon who saves her, she infiltrates an evil witch's cottage, battles the old hag to recover the bird's stolen goods, then chases her down through the forest when she flees. Ring in hand, the poor servant girl breaks the witch's curse and turns the pigeon back into a prince. Not a bad day's work.

"The Feather Bird"
One of the most brutal and bloody of the Grimms' Fairy Tales is also one of their best revenge stories. It starts with a sorcerer who kidnaps two sisters, takes them to his cottage, and chops off their heads. But when he returns to snatch the youngest, she manages to bring her sisters back to life (as one does in fairy tales), then trick the sorcerer into returning them to their father. And then, for good measure, she burns him alive in his own house of horrors.

"The Snow Queen"
This one's a bit of a cheat because it's from Hans Christian Andersen, but hey, who doesn't love Frozen, right? A little girl called Gerda undertakes an epic quest to find her friend Kay when he is stolen by the Snow Queen. She eventually tracks him to the Queen's palace and finds that he has been completely brainwashed. Gerda's tears, born of love and compassion, melt Kay's icy heart and free him from the Snow Queen's grasp. Similarly to the Disney film, it is not the typical definition of "true love" that saves the day in this tale. It is a rare, beautiful friendship that transforms Gerda from a little girl into a hero.

"The Clever Gretel"
This Grimms' girl is uncommonly smart, though she could use a course in ethics. Her master orders her to prepare a feast of roast fowl for him and his guest that evening. Gretel likes to drink, so she starts chugging his beer while the meat roasts. It smells so good that she convinces her master that the guest has stolen the birds, and the guest that the master intends to kill him with the carving knife. Again, not terribly ethical, but Gretel does end up with all the meat and beer, laughing as the other two chase each other around the village.

"The Twelve Brothers"
The young sister of twelve older brothers accidentally turns them all into crows, but let's skip over that part for now. Because what she does to break the curse is truly remarkable. She must speak not a word for seven years. And she doesn't. Not even when she is tied to a stake and the logs below her are set ablaze. Luckily for her, the seven years expire before she does, and the crows return to their human form just in time to save her from the flames.

"The Glass Coffin"
Yes, the maiden in this tale does need rescuing from a subterranean prison by a brave tailor. But everything before that proves her to be a fearless heroine. She sets off into the dark forest in pursuit of a mysterious stranger who has taken her brother. She battles the stranger, and even shoots him with her gun. The stranger wins that contest and buries her, but once the tailor appears, the maiden hoists a glass chest onto a wide stone and breaks about a thousand curses at once.

"The Idle Spinner"
The wife," as she is called, is one of my favorites of the Grimms' heroines. She hates spinning flax. Despises it. Will do anything to avoid it. So when her husband asks her to do a little spinning, she concocts an elaborate series of schemes to get out of doing the work. She even disguises herself as a ghost to keep him from getting her some new spinning equipment. Never has anyone worked so hard at being lazy, but you have to admire the wife's focus and commitment.

"The Iron Stove"
This one is a bit of a fever dream. A princess rescues a prince from inside a giant iron stove. But because she speaks more than three words, the stove and prince fly away "over many icy mountains and snowy valleys." She heads into the forest to search for him, encountering a cottage full of wise frogs, a mountain made of glass, and other weird stuff. She finally finds the prince, who doesn't remember her, but with the help of three nuts the sentient toads gave her, she...you know, sometimes I think the Grimms were just messing with us.

"The Robber Bridegroom"
A miller's daughter has a bad feeling about the man she's been pledged to, so she hides out in his house and sees him and his gang brutally murder and dismember a young girl. She waits until they're asleep, then sneaks out, keeping the dead girl's finger (!!!) as evidence. She exposes them, avenging the girl's death and preventing future murders. I particularly like this one because it has so many Hitchcockian elements.

"Hansel & Gretel"
No list of this type could be complete without the most famous witch-killer of them all: Gretel. She is also one of the Grimms' most developed characters. As the story begins, her brother Hansel is the one doing all the thinking while Gretel cries and laments their fate. But when he is locked in a cage by the witch who plans to eat him, Gretel transforms into the hero. She outsmarts and kills the witch, then frees her brother. Even if she never attended Pennyroyal Academy, her actions in this story would warrant an honorary degree. 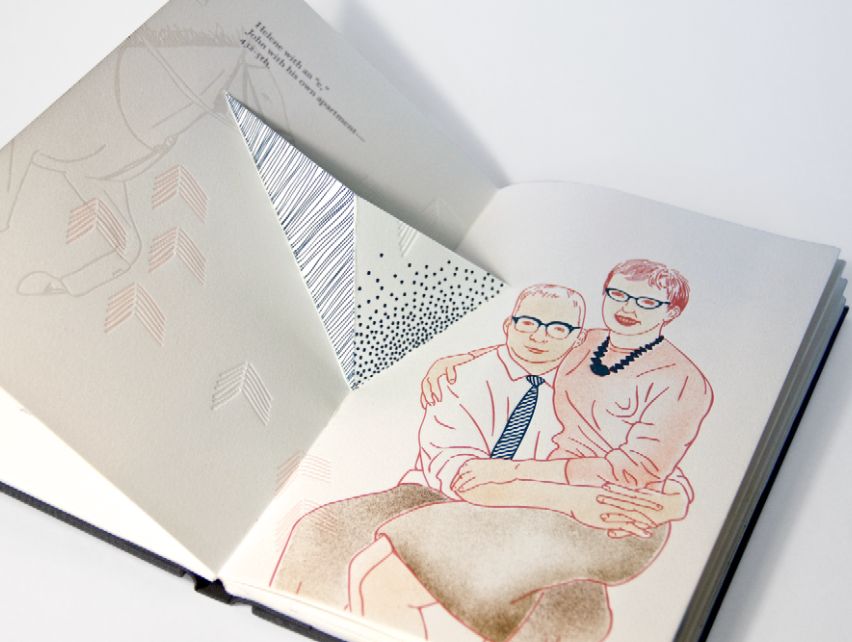