Even if your team didn't make it to the World Series, it's still fun to watch with family and friends -- especially when party eats are involved! From Buffalo Chicken Dip to Baileys Cheesecake Marbled Brownies, these recipes are guaranteed to hit it out of the park. 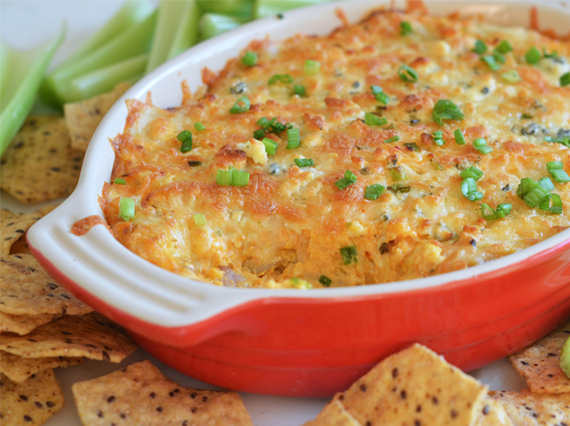 This creamy and spicy Buffalo chicken dip has all the great flavor of Buffalo wings, but without all the mess. Made with a shredded rotisserie chicken, it's the perfect easy and fun appetizer for a party. GET THE RECIPE 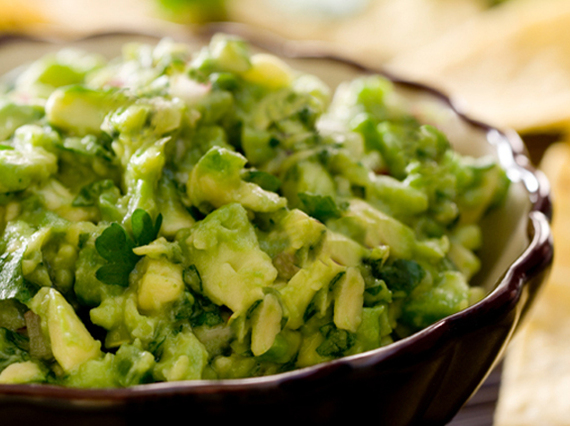 While traditional guacamole is made with raw onions, this updated version is made with roasted garlic, which has just as much flavor and none of unpleasant aftertaste. Always a crowd-pleaser! GET THE RECIPE 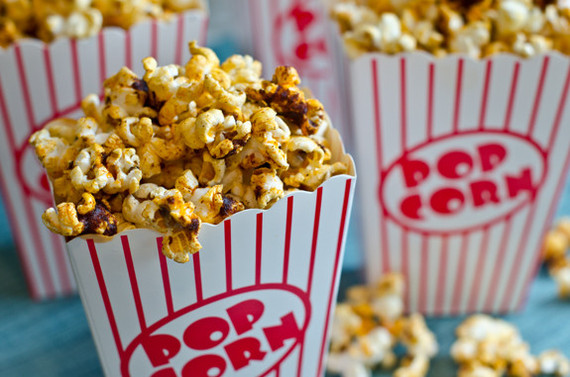 Leave it to Nigella. I used to love my popcorn topped with just a little butter and salt but now that I've had her Party Popcorn, I don't want it any other way. Slightly sweet, salty and spiced with an exotic blend of cinnamon, cumin and paprika, this stuff is downright habit-forming. GET THE RECIPE 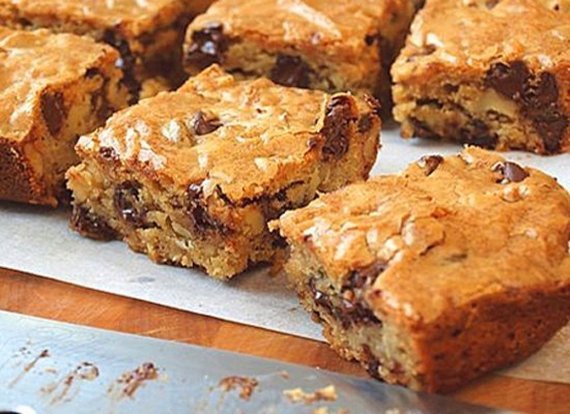 Part cookie, part brownie -- who doesn't love blondies? And the best part is that they're ridiculously easy to make: fewer ingredients than cookies (plus you don't have to roll the dough into balls) and easier than brownies because there's no chocolate to melt. GET THE RECIPE

Skip the Velveeta: from-scratch queso is so much better! This version made with fresh jalapeños, Cheddar and Pepper Jack is rich, creamy and dangerously addictive served warm with tortilla chips. GET THE RECIPE 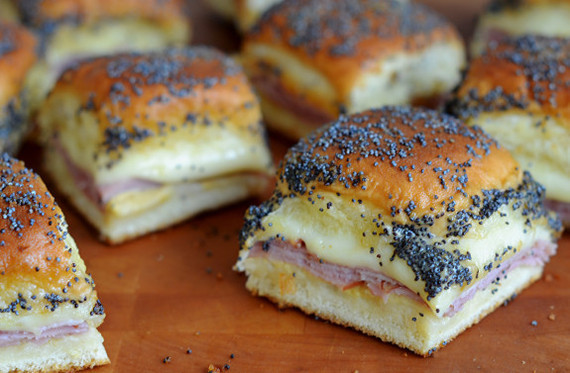 These Southern-style ham and cheese sliders are doused in a tangy butter, mustard and poppy seed sauce. They're perfect for baseball parties because they feed a crowd and can be made ahead -- but mostly because boys love them. GET THE RECIPE 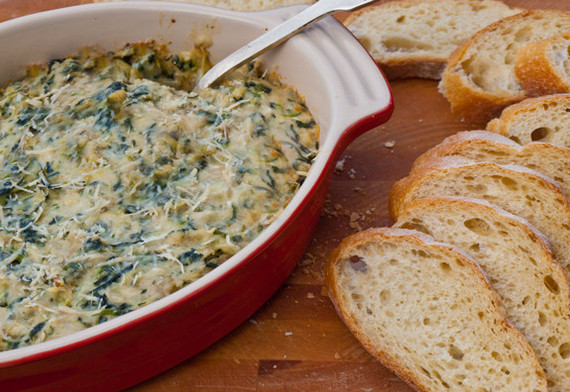 Leave the old fashioned sour cream and mayonnaise behind: this Artichoke and Spinach dip is thickened with a Mornay sauce, which is simply a Béchamel sauce with the addition of grated cheese. It bakes up creamy, cheesy and rich, and is delicious spooned onto a baguette. GET THE RECIPE 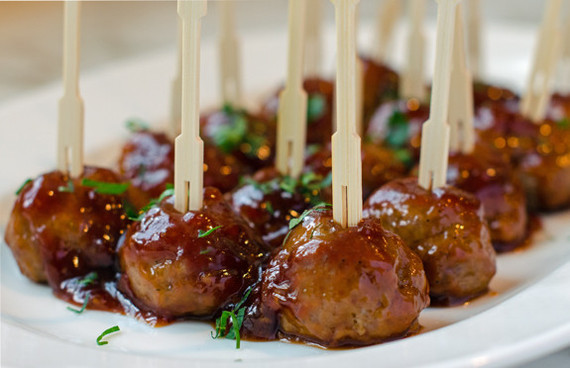 These meatballs are so much better than the grape jelly versions you've had before. Just be sure to make extra -- they disappear in a flash. GET THE RECIPE 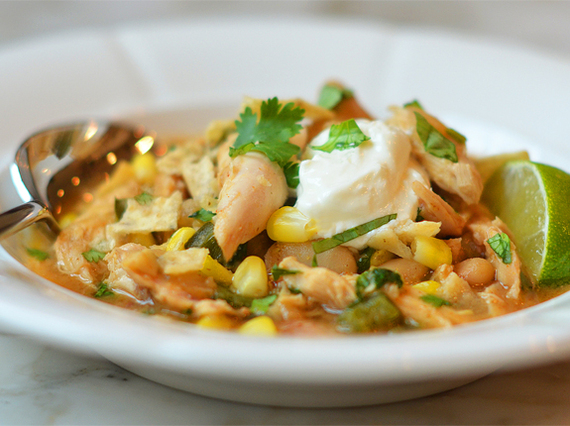 Made with a rotisserie chicken, this is an easy one-pot meal that feeds a crowd -- and you can make it under an hour. GET THE RECIPE 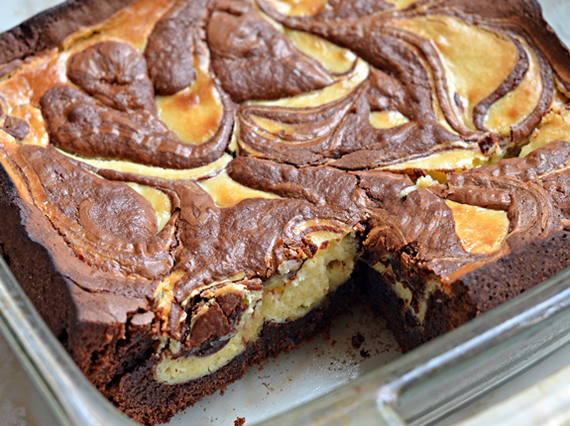 Spiked with Baileys Irish Cream, these chocolate brownies with a swirl of tangy cheesecake are out-of-this-world. They are cakey on the bottom, alternately fudgy and creamy in the center and crisp on top. GET THE RECIPE