Private colleges are generally more expensive than public ones. Although, many private colleges defray the cost of tuition with financial aid (on average as much as 50%), sometimes even that kind of discount is not enough to justify attending the school.

However, some private colleges are just simply cheaper from the start than others. US News and World Report has more:

Among the 817 ranked private colleges—and schools whose rank is not published—that provided data to U.S. News in a 2010 survey of undergraduate programs, the average cost of tuition and required fees for the 2010-11 school year was $26,079. Comparatively, the 10 least expensive private colleges in the country each cost an average of $7,200 annually, for tuition and fees

To that end, we bring you a slide show of US News and World Report's ranking of the 10 least expensive private colleges. Then tell us, is your school on here? Weigh in in the comments section: 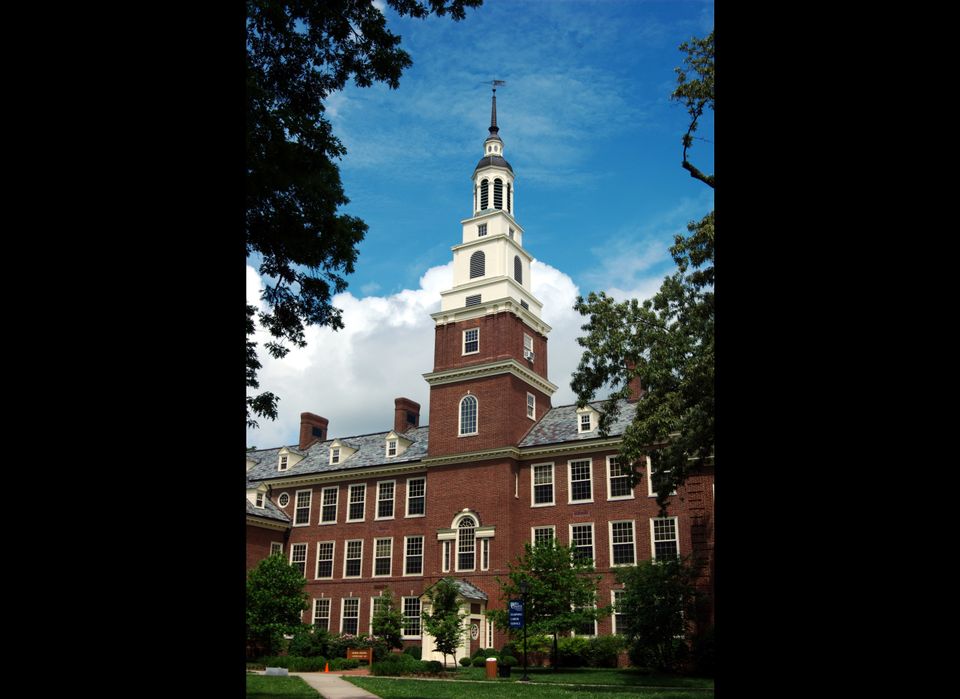