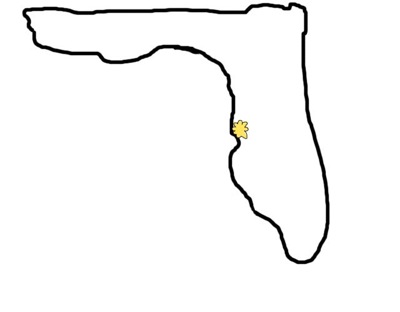 The Hill published a service-y list of this week's top (re: existent) Republican National Convention-related festivities. We've ranked the ten most miserable in ascending order of anticipated abject horror.

They are as follows:

8. "Opening night Samba Reception with the Kentucky delegation at the Samba Room."

5. "Kid Rock performs at the Liberty Plaza next to Tampa Forum."

3. "The Hill hosts a 'Women to Watch' party with Beam and Skinny Girl Cocktails at the Pop Up Nightclub Venue."

1. "Donald Trump hosts a dinner with the Republican Party of Sarasota at The Ritz-Carlton Sarasota."

Vanity Fair's Todd Purdum, Craig Unger, Justin Bishop, and yours truly will be at all of them -- hurricane conditions, enthusiasm, and blood-alcohol content depending. Check back next week for live, exclusive, and thrilling coverage from the swampy, rain-soaked den of sin that is Tampa, Fla.