Fountains were originally purely functional, connected to springs or aqueducts and used to provide drinking water and water for bathing and washing to the residents of cities, towns and villages. Until the late 19th century most fountains operated by gravity, and needed a source of water higher than the fountain, such as a reservoir or aqueduct, to make the water flow or jet into the air.

Fountains make fantastic historical monuments and still inspire us with their beauty and power.

Here are ten of the most inspiring fountains in the world : 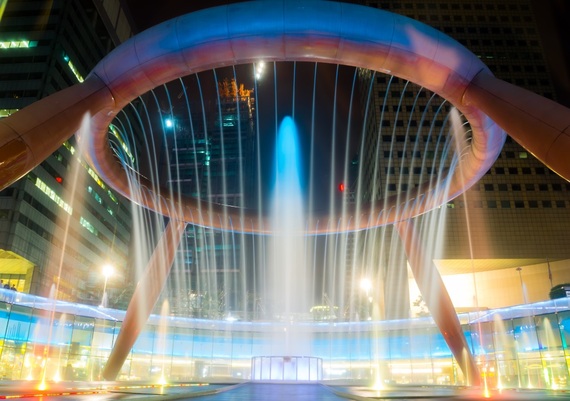 9. The Archibald Fountain (Sydney, Australia):
The Archibald Fountain, properly called the J. F. Archibald Memorial Fountain is located in Hyde Park, in central Sydney, New South Wales. The design of the fountain is a mixture of Greek and Roman influences that features the god Apollo encircled by other mythical beings that spray water to the delight of park visitors. 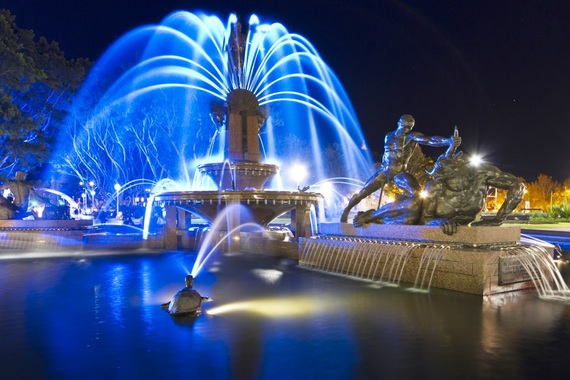 8. The Buckingham Fountain (Chicago, United States):
Buckingham Fountain is a Chicago landmark in the center of Grant Park. Dedicated in 1927, it is one of the largest fountains in the world. Built in a rococo wedding cake style and inspired by the Latona Fountain at the Palace of Versailles, it is meant to allegorically represent Lake Michigan. 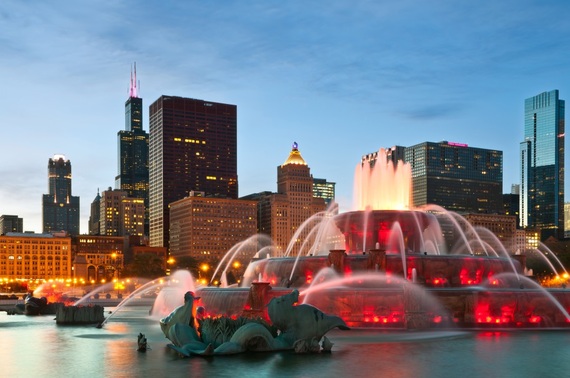 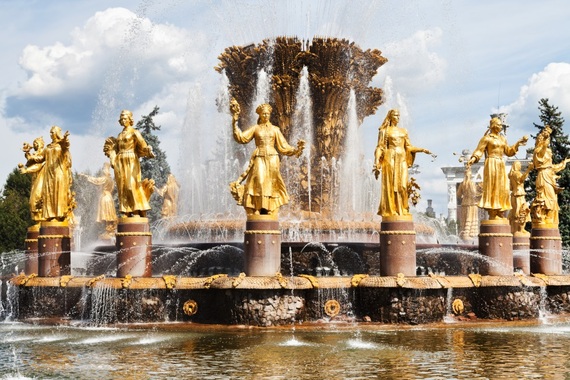 6. Trevi Fountain (Rome, Italy)
Trevi Fountain in Rome standing 85 feet high and 65 feet wide. The central figure is an Oceanus sculpture and the water cascades below him and empties into a large basin. Trevi fountain is one of the most famous fountins inthe world due to its sheer beauty and appearences in so many films over the years. It is must see next time you are in Rome. The fountain is undergoing a $2.9 million restoration to keep its beauty. 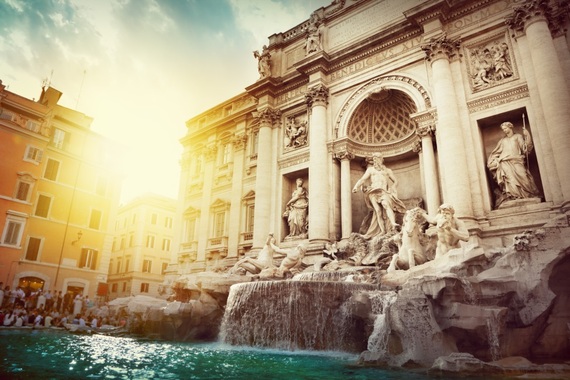 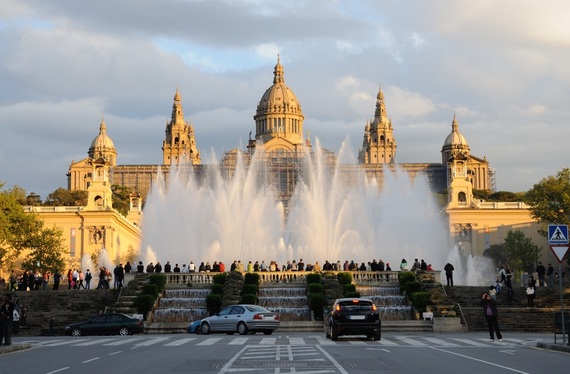 4. Bellagio Fountains (Las Vegas, USA)
The construction of the Bellagio Fountains in Las Vegas cost $40 million, worth every penny (to us visitors). These Fountains are choreographed to various pieces of music and present a light and water show every 15 to 30 minutes. Before the water show begins the nozzles break the water surface and the Bellagio hotel structure changes colors depending on the day, show, holiday or event. 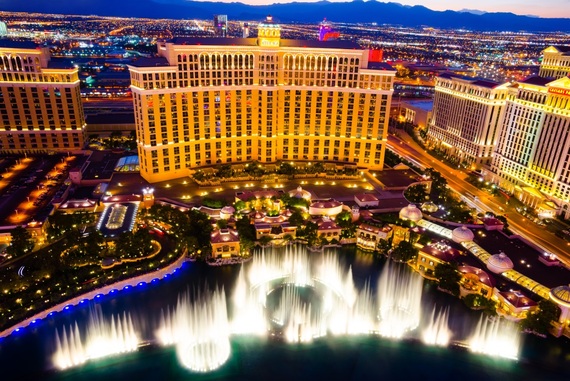 3. Palace of Versailles (Versailles, France)
Inspired by Ovid's Metamorphoses, the Latona fountain illustrates the legend of Apollo's mother and Diana protecting her children against the insults of the peasants of Lycia, and calling on Jupiter to avenge them. He heard their plea and transformed them into frogs and lizards. 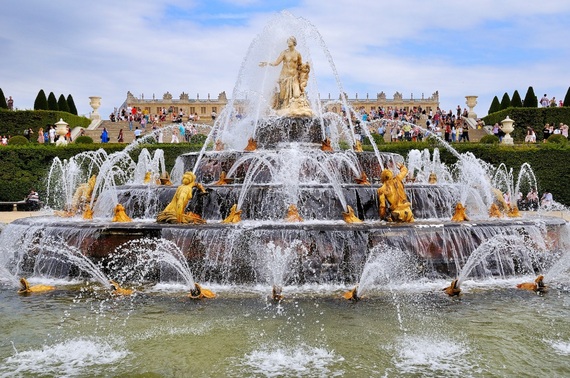 2. The Burj Khalifa Fountain (Dubai, UAE)
Located on the man-made Burj Khalifa Lake in Dubai, this fountain is one of the most spectacular sights to see in a city full of amazing sights. The water jets can shoot up 150 meters (500 feet) in the air. 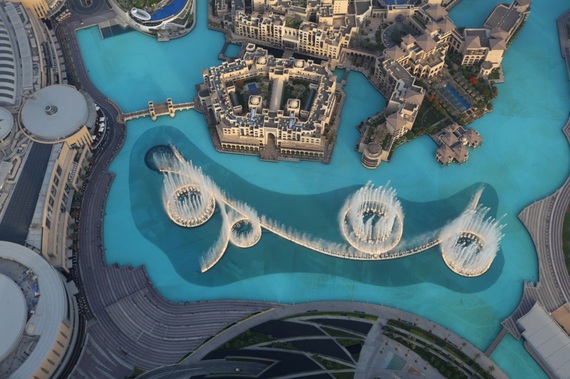 1.Big Wild Goose Pagoda Fountains (Xian, China)
Covering about 110,000 square meters, the music fountain in the North Square of the Big Wild Goose Pagoda is the biggest one in Asia. The Fountain and Music Show has the most benches, the longest light-belt, and the largest-scale acoustic complex in the world. 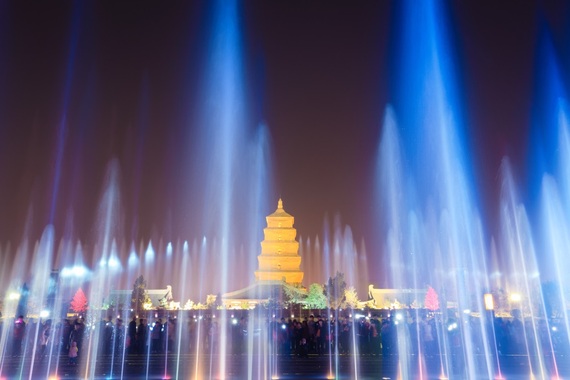