In 2010, New York City was declared the most expensive city to live in the country. The top spot is relatively unsurprising news when you recall New York is home to more millionaires than any other city.

But the WSJ reports on a new study conducted by the Council for Community and Economic Research that reveals Manhattan, Brooklyn, and Queens all placing in the top five most expensive cities nationwide, Manhattan and Brooklyn respectively claiming the top and second.

Others among the most expensive were Honolulu, San Francisco, and Stamford. The least expensive mainly hailed from Texas and Oklahoma and included Memphis, Waco, and Fayetteville.

Plenty of millionaires might take up residence here in the city, but that doesn't mean the rest of New York is so bountiful. In fact, New York state has the most severe income inequality in the country.

The Fiscal Policy Institute said that if New York were a nation it would rank "5th worst among 134 countries with respect to income concentration, between Chile and Honduras. Wall Street, with its stratospheric profits and bonuses, sits within 15 miles of the Bronx" which is one of the country's poorest counties.

Click through to see the country's ten most expensive cities. 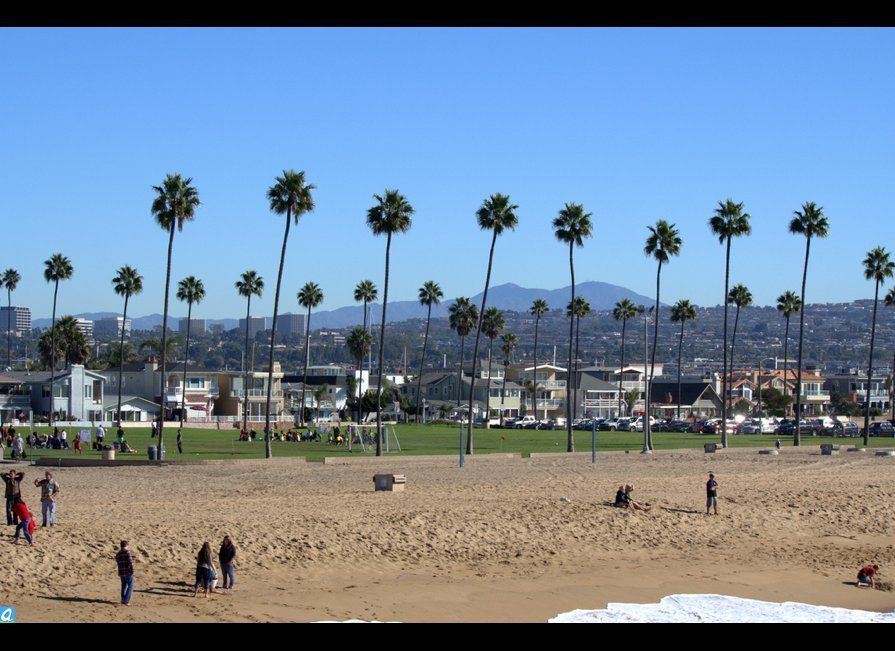