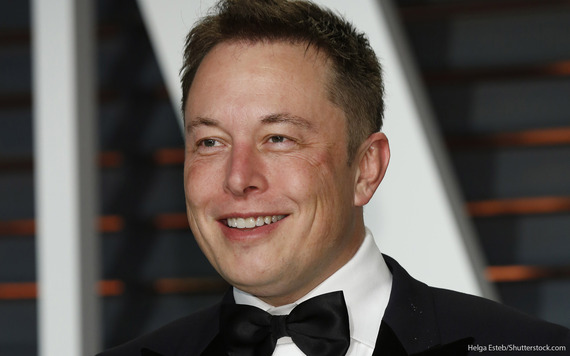 People dream about striking it rich all the time -- from small businesses looking for big customer pools to entrepreneurs trying to invent the next must-have tech devices, many of us have hopes of accumulating great wealth. Here are 10 legendary ways that hugely successful business people made it big in the business world.

Warren Buffett is one of the most famous business people in the world, and his career in the stock market is undoubtedly legendary. Buffett's $66 billion net worth and rank as the third richest person in the world are largely due to his prowess in picking stocks.

The Oracle of Omaha started investing professionally in the late 1950s. However, the success has not gone to his head over the years, if Buffett's ordinary lifestyle is any indication. In fact, he still lives in the same Omaha home that he bought for $31,500 in 1958.

Most people have never heard of Palmer Luckey, which is unfortunate because his story is truly the stuff of legends. The inventor of a device called the Oculus Rift, Luckey started out with only the dream of building virtual reality equipment. After fiddling with parts in his parents' garage for months, Luckey went on Kickstarter with his idea and, within hours, raised a quarter of a million dollars based on his prototype VR googles.

Within a month, Luckey had raised $2.4 million to put toward his invention. Two years later, when he was 21 years old, Facebook acquired the company, Oculus VR, for $2.3 billion. Today, Forbes estimates Luckey's net worth at $700 million. 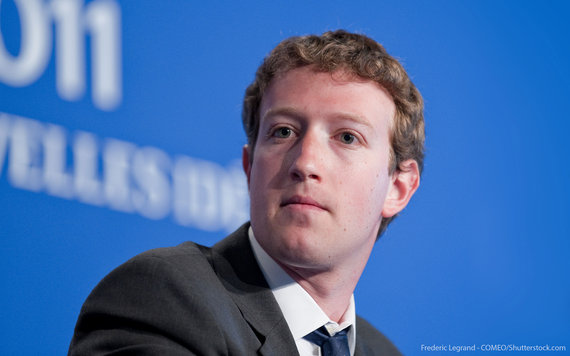 Lots of people go to college. However, very few of them go to Harvard, and almost no one quits Harvard to start a company of his or her own. Zuckerberg did all three, and today the legendary founder of Facebook is worth $50 billion and enjoys the No. 6 spot on Fobes' list of The World's Billionaires. For this entrepreneur at least, staying in school did not pay.

A former Disney World ride greeter and door-to-door fax machine salesperson, Sara Blakely boasts one of the most legendary stories in the business world. After her stints at menial jobs proved unsatisfying, 29-year-old Blakely started her own company with $5,000 and a dream to help people look better in their clothes. That dream would become a product called Spanx, which Blakely initially sold from the trunk of her car.

Fast-forward 16 years, and Blakely is worth more than $1 billion and still owns 100 percent of her company.

Some people get rich once, and a few people hit the jackpot twice. However, Elon Musk has started multiple successful companies in his lifetime.

One of the co-founders of Paypal, Musk made his first fortune when the company was acquired by eBay. Not satisfied to retire and rest on his laurels, though, Musk went on to found Tesla and SpaceX and play a key role in the founding of Solar City, all of which are billion-dollar companies. Musk's $13 billion net worth might be poised to soar even higher, if his latest idea for a new transportation system -- the Hyperloop -- proves a success. Legendary does not begin to describe this billionaire. 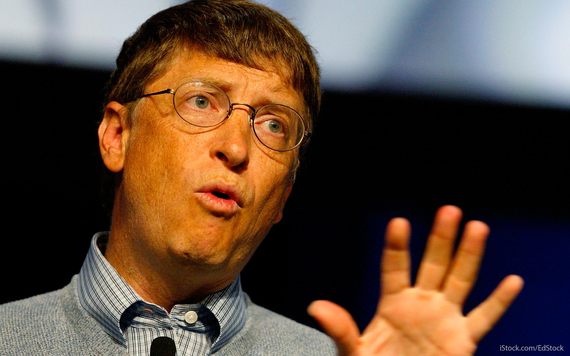 With a fortune valued at $80 billion, Bill Gates enjoys the distinction of being the world's richest man. However, before Gates became the legendary success he is today, the tech genius was a shrewd but small-time businessman.

Gates operated tiny Microsoft in the early days of the PC revolution. After convincing IBM -- the largest and most profitable PC maker at the time -- that it needed to buy an operating system from Microsoft, Gates opted to buy an existing operating system called DOS, which another company had created. He then resold that system to IBM for a big profit.

The deal gave Gates the capital and clout he needed to create Windows, which launched him into the annuls of all-time greatest businessmen

People get laid off all the time. While most individuals go on to find gainful employment, it's rare for getting fired to open the door to true greatness.

However, that was the case for Michael Bloomberg. After being fired from a Wall Street firm early in his career, Bloomberg went out and launched his own financial technology company long before the Internet boom. After years of hard work, Bloomberg is now the eighth richest person in U.S. with a net worth of $43.4 billion. He is also a three-time mayor of New York, and one of the most powerful men in the City.

And it all started with losing his job.

Igor Sikorsky achieved great wealth while still in his early 20s. At just 24, Sikorsky developed the first four-engine plane. He would go on to invent the helicopter and found the company that still bears his name.

While Sikorsky died in 1972, his company remained massively successful for decades after. In fact, Sikorsky Aircraft was recently bought by Lockheed Martin for an impressive $9 billion. Creating a completely new way to travel: as inventions go, it doesn't get much more legendary then that. 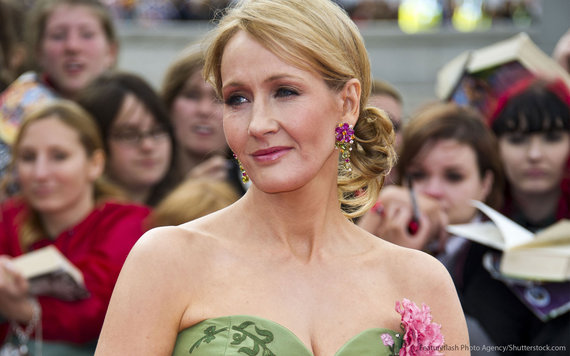 J.K. Rowling's story is so famous that it almost has to be called legendary. Rowling went from being a single parent on welfare to a best-selling author and one of the world's richest women, all thanks to a story about a boy named Harry Potter.

Rowling's tales of witches, wizards and adventure have captivated hundreds of millions of people around the world, and her books have been turned into movies and inspired games and even amusement park rides. And to think that Rowling owes her billionaire status to a story she made up on a train ride.

Finding lost treasure and striking it rich might seem like the stuff of childish fantasy. However, for Mel Fischer, this dream actually became a reality.

Fisher is a professional treasure hunter who found a $450-million-dollar haul in a Spanish treasure ship called the Atocha, sunk off the coast of Key West. Fischer had to spend years in court defending his right to the loot but, after trials that went all the way up to the Supreme Court, Fischer, his crew and the investors who backed him all got rich when the Court said they could keep the entire haul.

Striking it rich isn't easy, and gaining wealth in an legendary manner is very unusual. However, for the lucky few who do land the big prize, there is nothing more satisfying. These 10 people struck it rich in unusual and amazing ways, but there are always more opportunities out there for those willing to work hard.