While the nation as a whole might be in financial disarray, some states have found surprising success in lowering government spending by reducing crime, according to a new report by the Institute for Economics and Peace.

When taken together, costs like incarceration, medical, judicial and policing leave the average single American tax payer paying roughly $1,425 per year, the report finds. And that's before taking into account the productivity lost from pulling potential workers out of the U.S. economy and sticking them in prison.

But costs range across states by significant amounts. Of the 10 most peaceful states, for example, seven also ranked in the top 10 for lowest cost of crime per person, with safest-state Maine spending just $656 per person. Compare that with Louisiana, which spends $2,458 per person.

The safest states in the U.S. not only scored well on the original five indicators, either. They also performed well in areas like education, one factor highly-correlated with safety, with the safest states tending to have high graduation rates and larger numbers of diplomas per person. Household income also correlates with the peacefulness of a state, with three of the five safest states found to be in the top 10 for household income.

According to the report, the U.S. as a whole has become 8 percent safer since 1995, and the country could save much more money if it became even less violent. If California could decrease violence by 25 percent, for example, the state could save the state $16 billion, the report contends. Even Vermont, a relatively small and safe state, could save $253 million if it reduced violence by that same amount.

Below is the list of the 10 most peaceful states in the United States according to the Institute for Economics and Peace.

10 Safest States In The U.S.: Institute For Economics And Peace
Ten Most Peaceful States 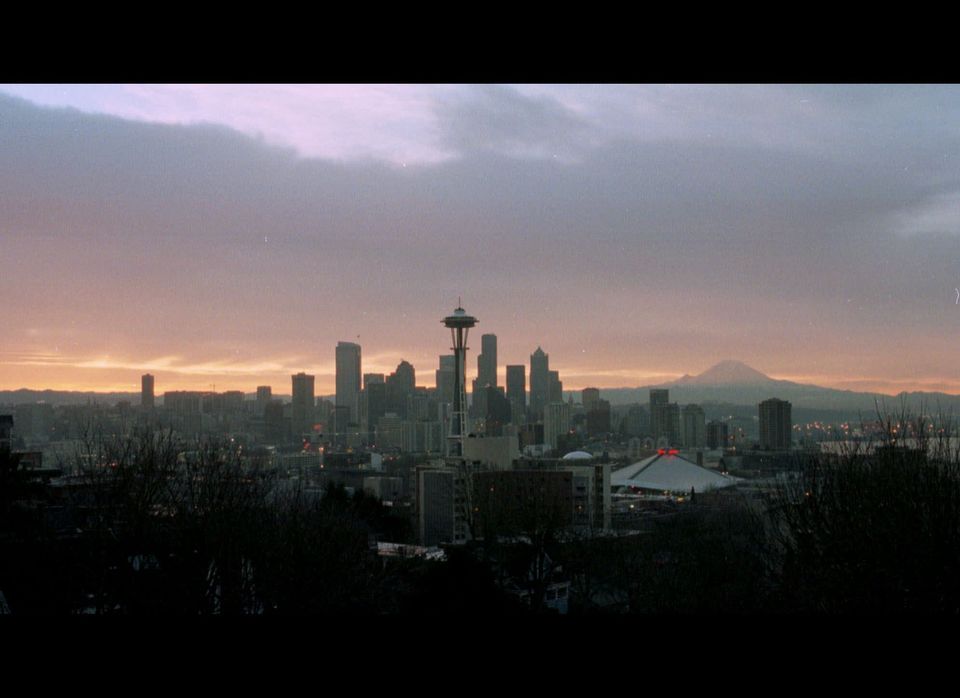