Just as the United States struggles to figure out the future of Social Security, there's a hard truth to face: Americans are only getting older.

With the first of the generation recently turning 65, baby boomers across the country are changing the demographic makeup of cities and metropolitan areas across the country in a number of ways, according to a new study by The Brookings Institute, based on data from the 2010 Census. Made up of around 77 million people born between 1946 and 1964, baby boomers have long been the sudden bulge on population graphs. But as the generation gets older, expect the aging of individual cities to be varied.

The study finds that over the last ten years, the number of people above 45 years old grew 18 times as fast as those under 45. Specifically, the older half of baby boomers has caused the 55- to 64 year-old age bracket to increase by 50.3 percent since 2000. Comparitively, the 65 and over bracket has increased only 15.1 percent. The number of kids under 15 years old has risen only 1.6 percent.

America may be continually getting older, but the rates differ by city. In Scranton, Pennsylvania the population of those 65 and over has decreased by 7 percent since 2000 , while Phoenix, for example, is a hot spot for the young and has seen a 52 percent increase in the population of those under 45. One trend that's more consistent is the move to warmer locales like Raleigh, North Carolina and Albuquerque, New Mexico as baby boomers become "pre-seniors," aged 55 to 64 years old and begin settling into retirement.

Below are the cities with the greatest increase in population of "pre-seniors" between 2000 and 2010 according to the Brookings Institute. 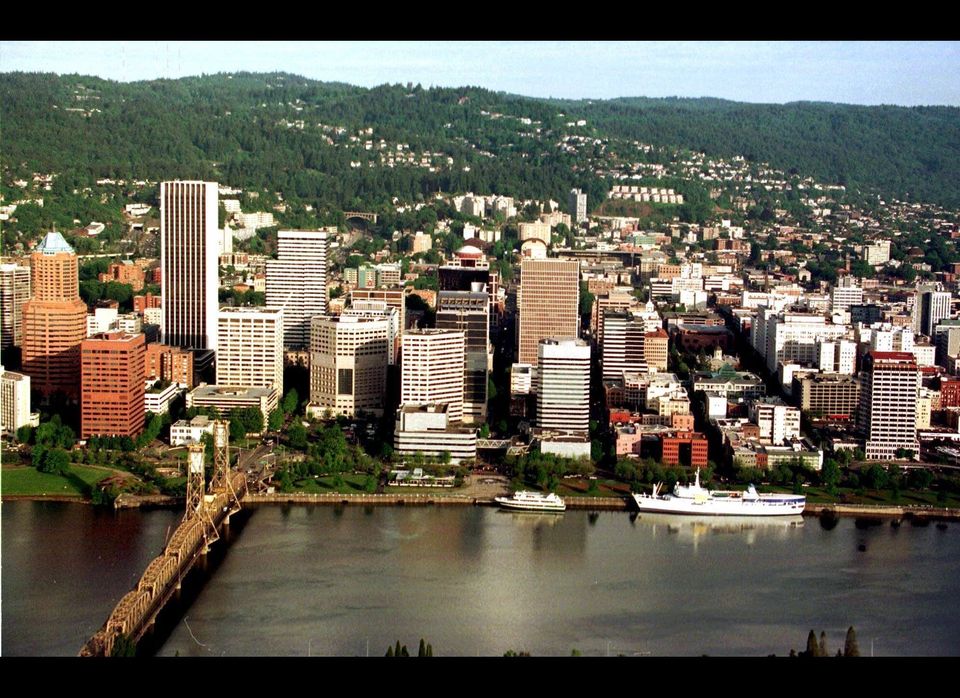