We've all heard that crime doesn't pay. Peace, it turns out, just might.

Combining these figures, the U.S. Peace Index calculates a number summarizing the overall peacefulness of each state, with low numbers being safer. Currently, the national average is 2.056.

Since 1995, the U.S. has become 8 percent safe, according to the index. Not all states have improved, though. New York's become 32.3 percent safer since 1991, but other states have actually become more dangerous, like North Dakota (47.7 percent more dangerous) and Tennessee (9.3 percent more dangerous). Generally, Southern states tended to be the least safe, with the region scoring 3.13 on the index, compared with the Northeast, calculated to be the safest region with a score of 1.99.

Reducing crime seems to have more benefits than just an increased sense of well-being, too, with the index's authors hinting that safety might have notable economic benefits. If the United States peace index was as low as Canada's (1.392 compared to 2.056), for example, the U.S. Peace Index's authors argue that state governments could save up to $89 billion in incarceration, medical, judicial and policing costs. Add to that an increase in nationwide productivity equivalent to a $272 billion stimulus, as well as 2.7 million newly-created jobs, and it starts to become pretty clear: peace pays.

Below is the list of the 10 least peaceful states in the United States according to the Institute for Economics and Peace.

10 Most Violent States In The U.S.: The Institute For Economics And Peace
10 Most Dangerous States 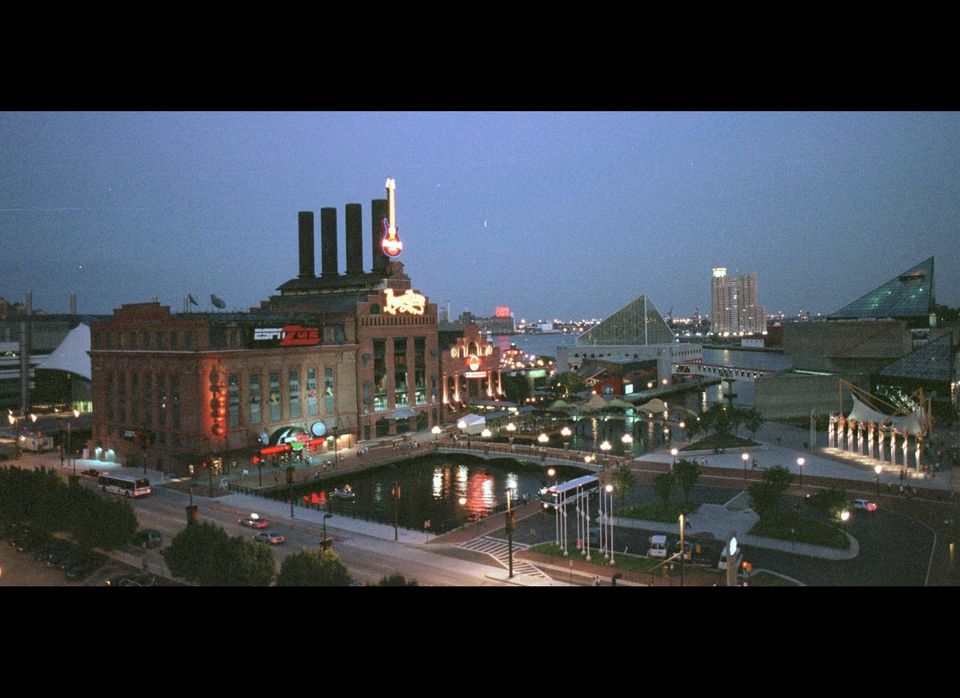