From wild marshlands shrouded in morning mist to rugged mountain peaks and glistening lochs, Scotland has no shortage of jaw-dropping views. To get you started, here are 10 of Scotland's most beautiful places to add to your itinerary. 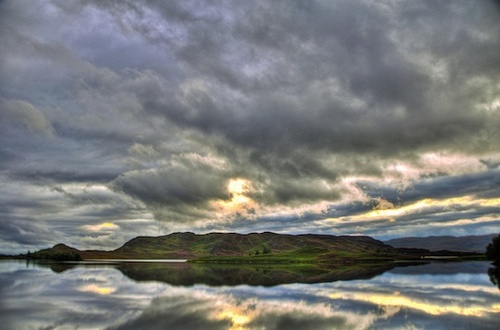 Scotland's most famous loch has more to offer than a glimpse of the notorious Loch Ness monster. Explore the 754-foot deep lake on a Loch Ness trip from Inverness, hike around the lakeside, or visit the ruins of one of Scotland's largest castles, Urquhart Castle, perched on its banks. Make sure you check out the Loch Ness Centre & Exhibition too, where you can discover the legends of the UK's most mysterious sea creature. 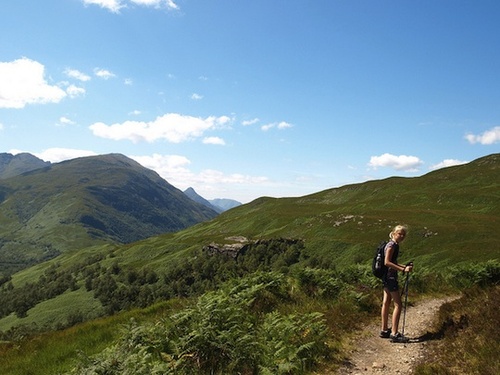 Towering 1,344 meters over neighboring Fort William, the soaring peak of Ben Nevis is not only Scotland's highest point, but the highest mountaintop in all of the UK. Hiking, climbing and scrambling up its steep face is one of Scotland's greatest challenges, but hardy hikers will be rewarded with some of the country's most spectacular views - stretching over the Grampian Mountains towards distant Glencoe and the Atlantic coast.

From shaded footpaths snaking through ancient Caledonian forests to hair-raising rapids hurtling down the mountainsides, it's easy to see why the Cairngorms National Park is so popular with those visiting the Scottish Highlands. Dominated by the vast Cairngorm mountains, those looking for an outdoor adventure will find plenty of ways to get their thrills, with over 280km of hiking and mountain biking trails, ample wildlife watching opportunities, some of Scotland's best white water rafting and the UK's main ski center.

Scotland's most scenic mountain valley, Glencoe, displays a landscape so serene it could have been photoshopped. Fronted by the dazzling expanse of Loch Leven and overshadowed by the pinnacles of the Three Sisters mountain range and the cone-like Pap of Glencoe, walking through the valley is one of Scotland's most rewarding hikes. 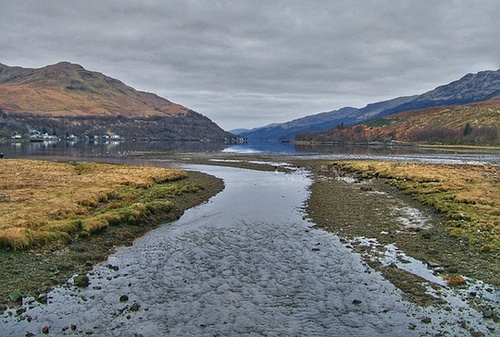 The rugged wilderness of the Trossachs National Park shows off Scottish countryside at its best and best of all, it's less than an hour's drive from Edinburgh. The tree-lined Loch Lomond is at its heart, the centerpiece of the Loch Lomond National Nature Reserve and a popular haunt for kayakers and windsurfers. 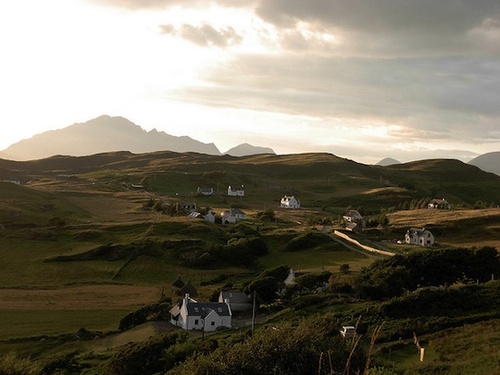 The most visited of Scotland's Hebrides Islands, the Isle of Skye boasts some of the most alluring landscapes in western Scotland, a scenic patchwork of sandy beaches, soaring mountains and windswept moorlands. A Mecca for hikers and rock climbers, the Cuillin Hills mountain passes offer some of the best coastal views in all of the UK and visitors heading to the isle in the low season can enjoy the vast stretches of countryside all to themselves. 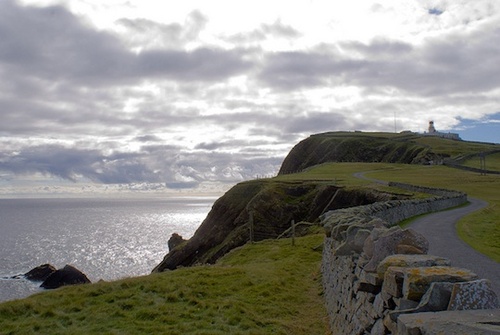 With chocolate-box villages as cute as the islands' native miniature ponies and an inimitable blend of Scottish and Nordic cultures, Scotland's Shetland Islands are one of the UK's most unique holiday destinations. Stranded on the northernmost trip of the British Isles, the wild archipelago is famed for its unspoiled beaches, diverse wildlife and archeological sites, but the best time to visit is in January, when the islands host Up Helly Aa, a fire festival that pays homage to their Viking heritage. 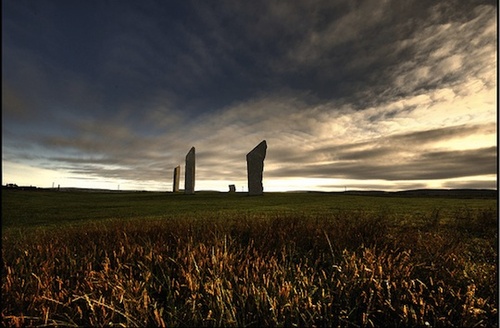 Don't want to sail all the way out to the Shetlands? Head to the Orkney Islands instead, drifting just off the north coast of Scotland. The miles of rocky coastline are teeming with wildlife and whether you choose to hike, cycle or sail, you'll have the chance to spot puffin and seal colonies, giant Arctic seabirds and even dolphins. The UNESCO World Heritage listed Orkney islands are also famous for their fascinating array of Neolithic monuments, stone circles and tombs. 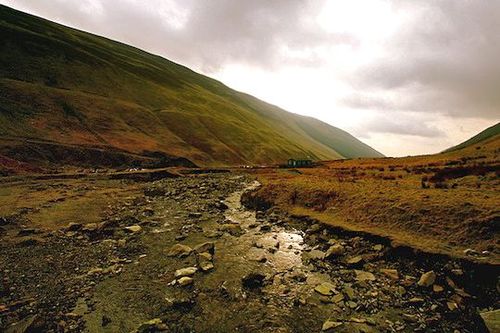 With its expanse of rolling pastures and remote farmhouses dotted along the borderline of England and Scotland, the aptly named Borders region makes the perfect introduction to Scottish soil. Follow the trail of Scotland's long battle for independence with England as you take in the historic border towns, watch the famous horse parades of the Coldstream Guards and visit the exquisite Melrose Abbey. 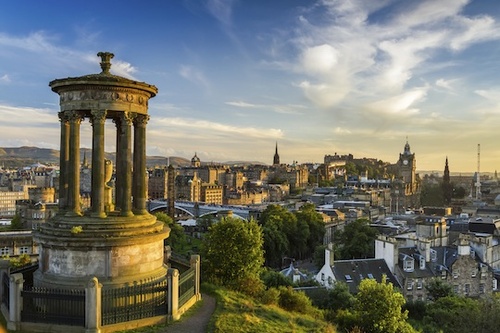 We can't make a list of Scotland's most beautiful destinations without a nod to the historic capital. Encircled by 7 hills, both the city's old and new towns are UNESCO World Heritage sites, with the famous Royal Mile framed by Edinburgh Castle and the splendid Holyrood Palace. Lay out your picnic blanket on the banks of Arthur's Peak and watch the sun set over one of Europe's most undeniably picturesque city skylines.