Education has been a hot topic in Illinois politics in 2014, and the conversation is likely to continue into 2015, with debates on a school funding bill in the General Assembly around the corner and discussions about Gov.-elect Bruce Rauner's education plan on the horizon.

These are the 20 schools that City Described says are the best in the state right now. See stats about the schools from City Described below the graphic. 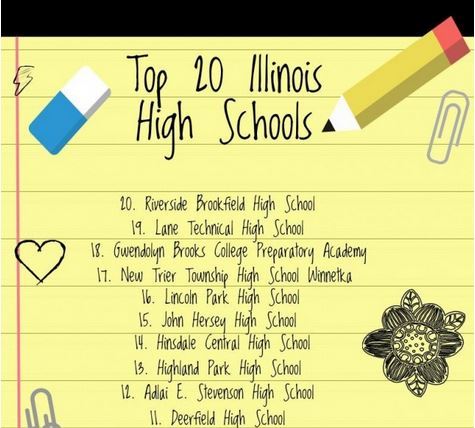 See the top 10 schools as ranked by City Described at Reboot Illinois, plus more statistics about each top schools.