If you’re in the mood to have your mind blown, these 10 optical illusions will definitely do the trick.

Give your brain a workout and test your ability to mess with your perception by checking out these 10 optical illusions, and let us know which one had you the most confused and astounded. 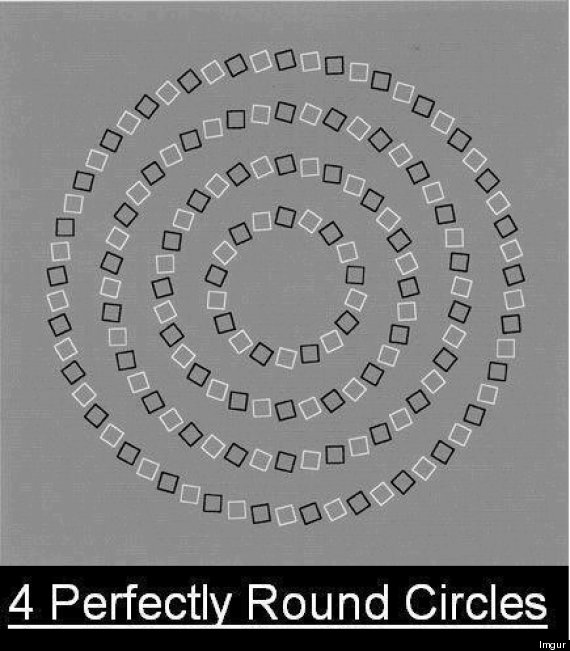 Despite What You See, This Image Is NOT Moving 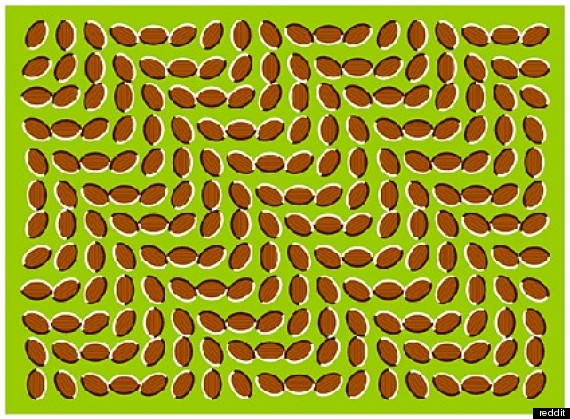 The Spirals Appearing Blue And Green Are Actually The Same Color

Spiraling Out Of Control

Stare At The Middle For A Change In Color 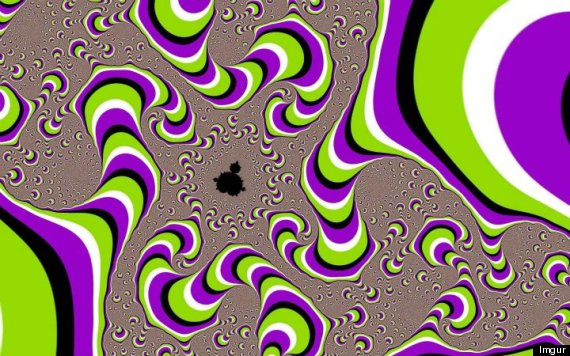 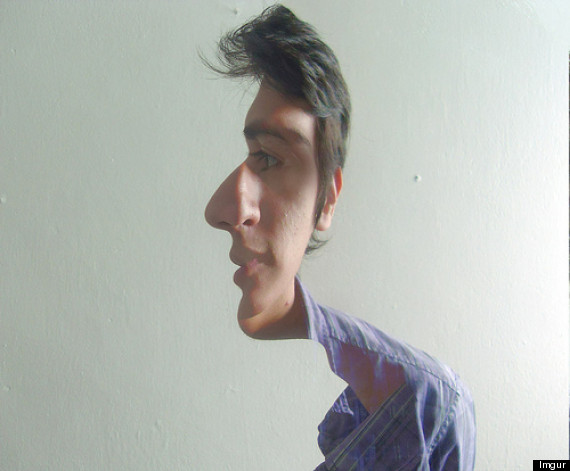 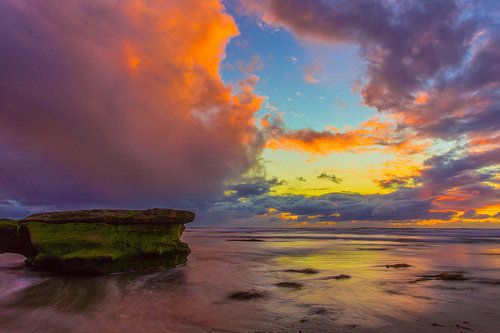