I once made an 8-year-old cry at a soccer match when I pointed at her and shouted, "Handball! You've gotta be kidding me!" Not my finest moment in years of youth sports that have taken our family to basketball courts, soccer fields, baseball diamonds and golf courses. 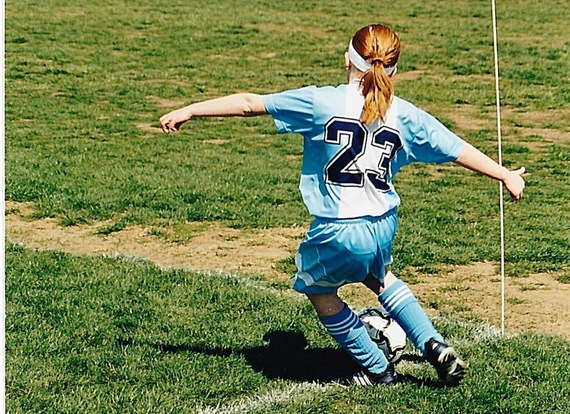 With two athletic kids and a house in the suburbs, competition is a way of life. We rationalize about the benefits of developing skills, confidence and good sportsmanship, but how much of that is wiped out by over-involved parents who behave badly? Just like kindergartners, when it comes to sports, adults act out in many ways. Here are the 10 worst.