How can one convince travellers of destinations in the Middle East that are not only safe, but also staggeringly beautiful and inspiring? Our feet can do the talking in Palestine.

1. The West Bank in Spring 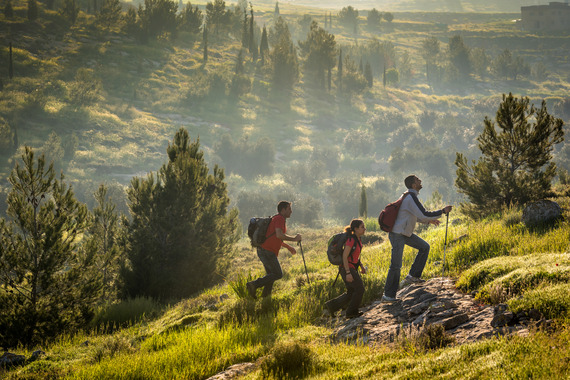 A barren and burning desert environment? Between Rabud and Dahriya, in spring hikers cross the green hills of the southern West Bank. 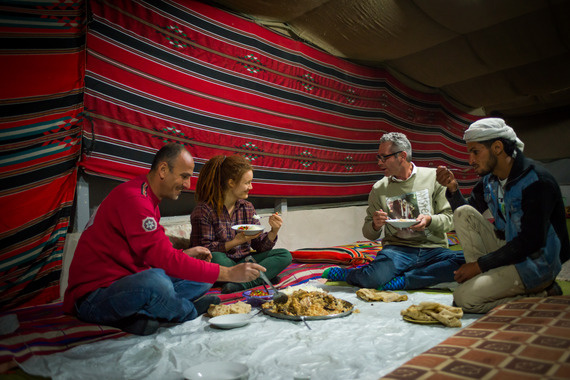 Walking is the most time-tested means to receive the company, protection and hospitality of other people. South east of Bethlehem, walkers are hosted by a Bedouin family in Reshayda.

3. The Hills that are Mountains 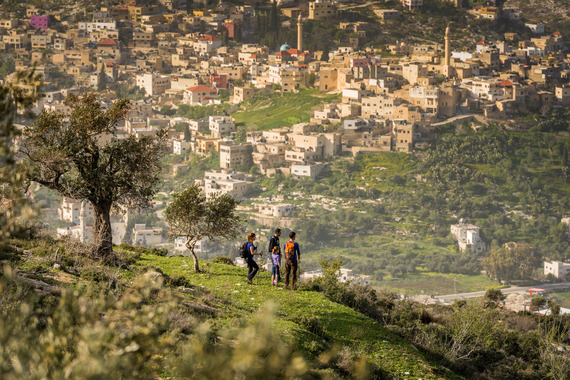 Between Sanur and Jaba, hikers climb Jabal Hureish: the Mountain of Hureish. Hills become mountains in the West Bank. 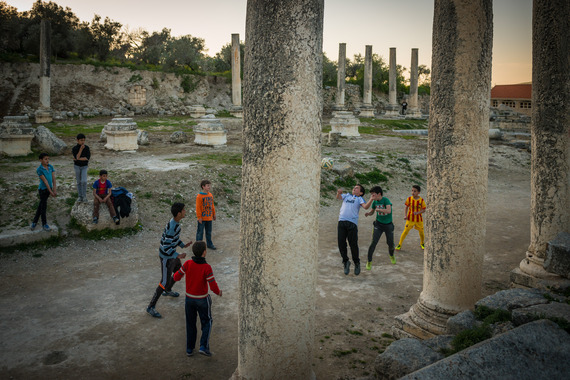 A large variety of hiking trails has been initiated over the last decade, turning small villages into hubs of heritage and hospitality. In Sebastia, boys play football between the Roman ruins. 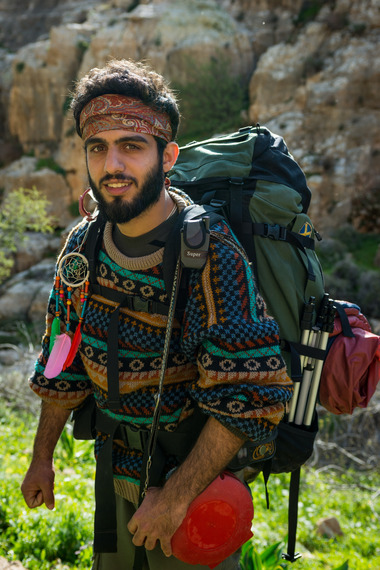 Hiking is no foreign adventure travel niche. Amr Sheikh, a Palestinian Chistopher McCandless, permanently travels up and down the West Bank on foot as "Palestine Voyager": #‎walkforpeace‬ ‪#‎hiking‬‬‬‬ ‪#‎middleeast‬‬‬‬. 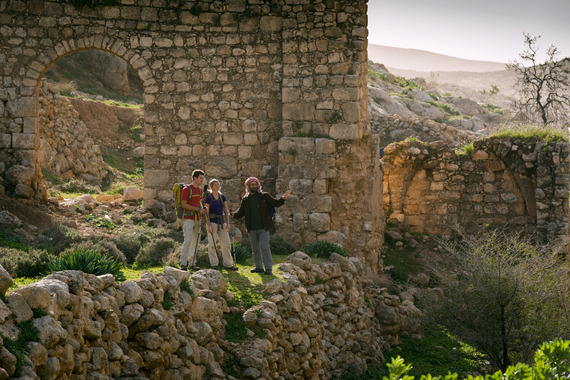 Other Palestinians have taken up trail guiding as a profession. From Ein Samia, north of Jericho, one can descend down spectacular Wadi Auja to the Jordan Valley. 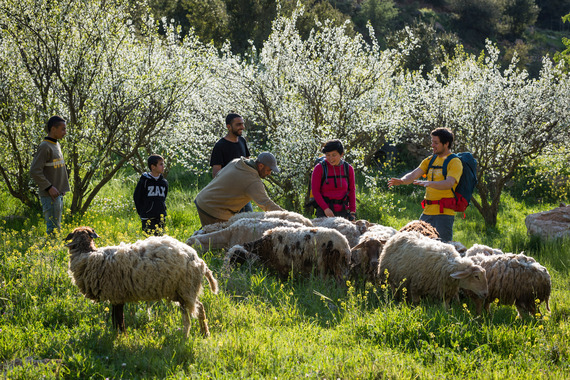 Organized through social media, over a dozen local Palestinian walking groups hit the trails on weekends and during holidays: on the Nativity Trail, the Sufi Trails, the Battir Trails, the Massar Ibrahim or exploring entirely new routes. 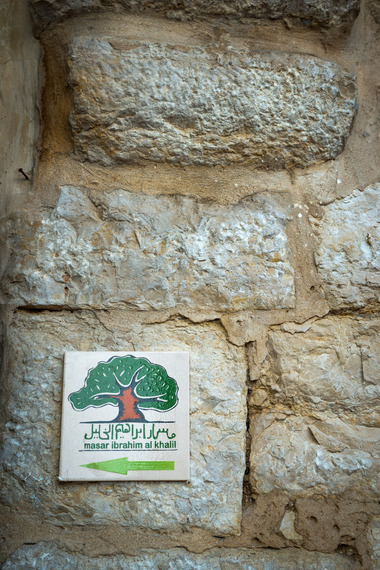 The longest of these trails, the Masar Ibrahim al-Khalil, extends over 300 km across the full length of the West Bank. Signs have been placed along some of the main traveller hubs, such as in Bethlehem City. 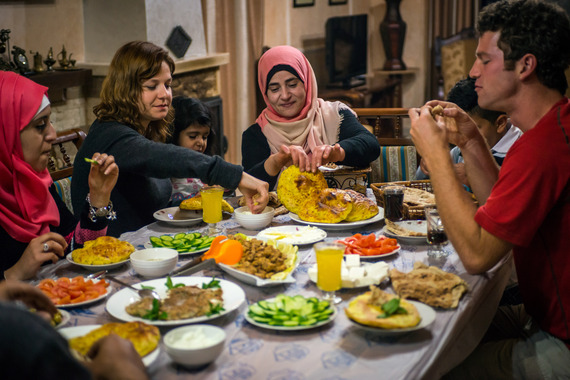 Intepred travellers arrange so-called homestays: lodging and meals with families in the West Bank. The Mardawi Guesthouse in Arraba near Jenin is one of them. 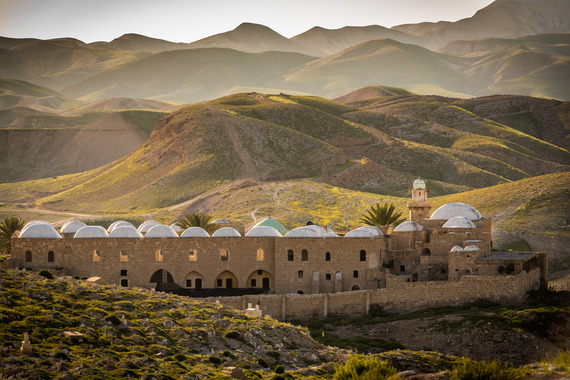 On 16 May Stefan Szepesi presents his book Walking Palestine; 25 Journeys into the West Bank at the Visit Palestine Centre in Bethlehem.