Every generation has its own language. Here is a short guide to understanding what your kids are saying:

Think of "lit" as being lit on fire. You are hot, totally amazing, awesome, says MTV. You can also think of "lit" as meaning you are so intoxicated or stoned that all you can do is stand there with a stupid grin on your face. A third source says "lit" is a descriptor of someone who gets really excited. As parents, we are sticking with MTV and awesome.

MTV tells us that "drag" metaphorically means to rake someone over the coals -- you know, burn them. When someone behaves inconsiderately toward you, you might want to "drag them to the ground." But as anyone who was around in the late 1960s-early 1970s remembers, a drag was what you took on a joint or cigarette. And going back even further, a drag used to be someone who behaved in a way that ruined the good times of others.

3. Fleek is a word that doesn't actually exist and nobody really knows what "on fleek" means anyway.

The fact that nobody knows what "on fleek" means has not stopped anyone from using it. It's an Internet thing, got it? It could have something to do with eyebrows, but even those who regularly use "on fleek" aren't sure. Since it is entirely possible to use words that have no actual meaning, you might want to start slowly on this one with just a hashtag. Take a selfie that you like and write #onfleek. See how simple this is?

Anything from your eyebrows on down to your shoes can be snatched. If your wardrobe is slaying it, it's snatched.

"Sis," in the version that is short for sister, is a greeting that suggests close friendship much like calling someone your "bro" for brother. But things go south from there. The old "Sis" -- "old" meaning from the days of MySpace -- stood for "Shit, it's Sunday," -- an expression of dismay at the idea that Monday meant a return to school and work. Sis is also shorthand for "snicker inside," a sort of LOL but without the out loud part. Who are we kidding? Stick with "Dude." Anyway, here's what a squad looks like, Sis.

"Sus" is short for suspect. When you think someone is doing something shady, you might say his motives were sus. Urban Dictionary says it also can mean scandalous or lame.

Todrick Hall used "boots" in several viral videos. "Boots" is added to the end of an adjective or verb to add emphasis. You're not just sleepy, you're sleepy boots.

Stan is the Internet's word for someone who is a hardcore fan. It comes from the Eminem song Stan, which is about an obsessed fan. Stanning may be used as a verb, as in "I am stanning Cole Porter." OK, maybe not Cole Porter.

But before you start humming along with Sister Sledge, know that who the speaker is really referring to is a close friend. Multiple close friends are a "squad." Posse is so passe.

Keeping it real is when someone does not change who they are or what they believe because of societal pressures. "Keep it" means to approve of someone or something. 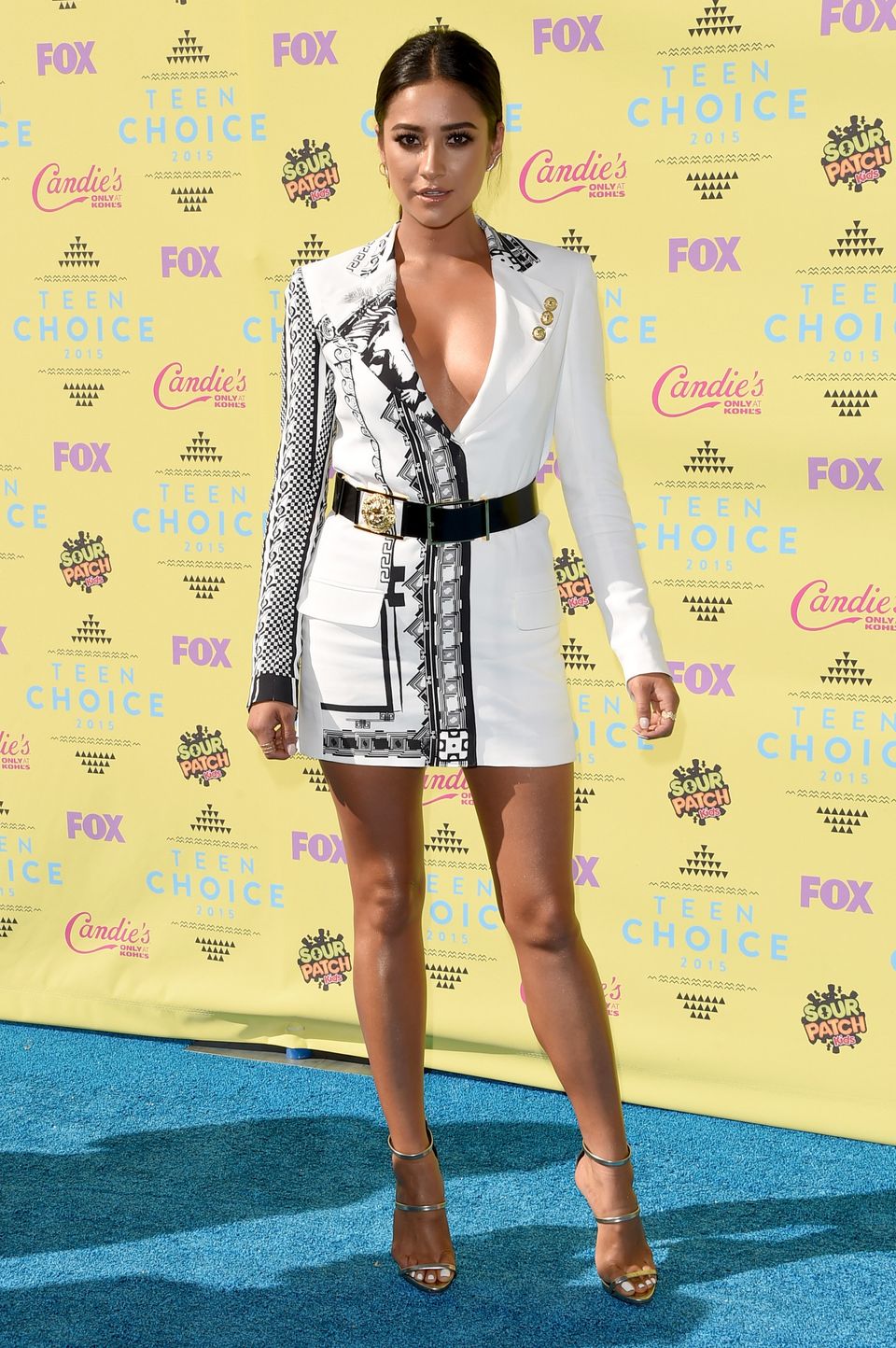