Man's best friends have a plethora of qualities that could make them exemplary leaders. It's time we did away with the two-party system and truly opened the playing field. What have we got to lose?

1. It Would Be Awesome to Be Able to Say, "Who's a Good President?" 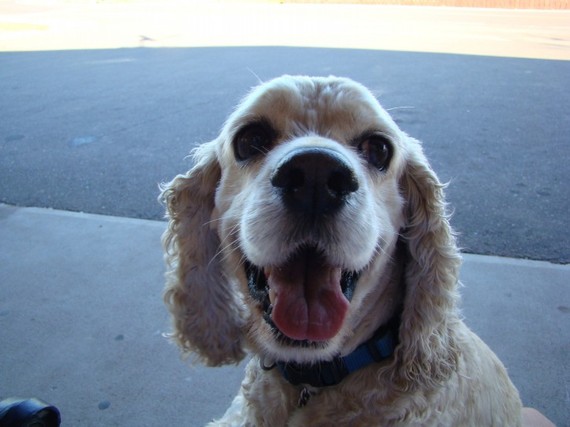 Shaking hands with a president is one thing, but imagine being able to scratch one under the chin! Plus, your gesture of affection will garner you pure affection in return, with no hidden agendas or political opportunism beyond, "Yes, please, continue rubbing my chin."

2. Dogs Live in the Freaking Moment 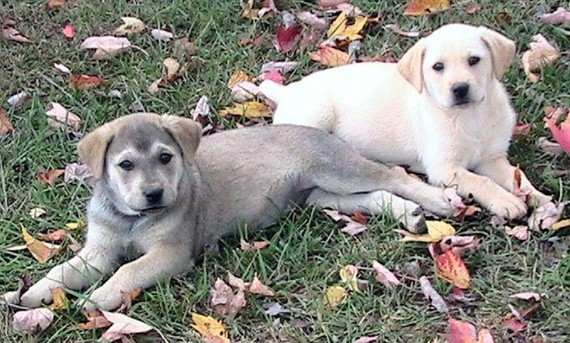 The only thing that matters to dogs is whatever is happening right now. A leader who could guide its people to this kind of Zen-like mastery of the moment could usher in a revolution of human thought that may just bring about world peace.

3. Dogs Know When We Are Upset 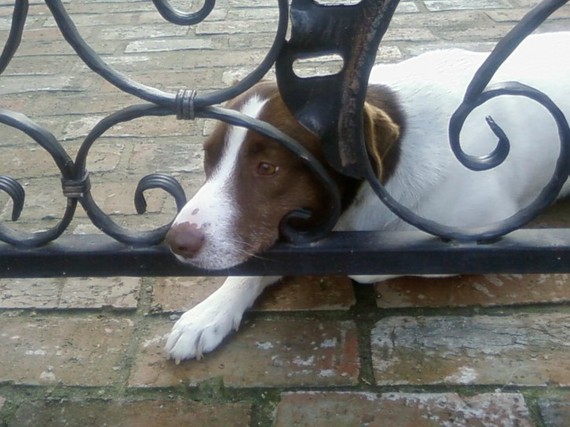 Name the last public servant who was truly skilled at absorbing and feeling the emotions of their constituency. A canine in office assures that public policy will be guided by sensing the levels of dissatisfaction that arise around bills, foreign policy and the economy.

4. Dogs Are Not Capable of Complicated Thought Processes 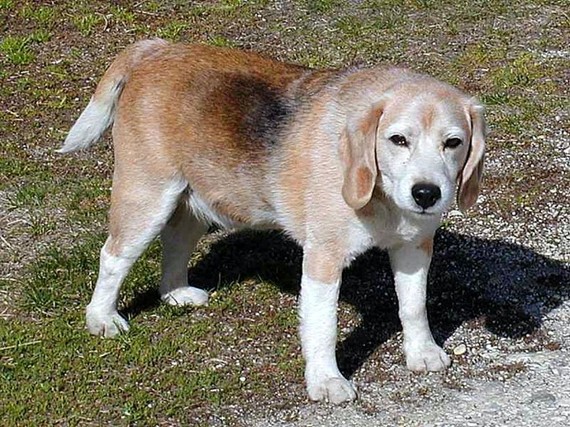 Well, some things dogs and politicians just naturally line up on.

5. Dogs Will Let Someone Else Clean Up Their Crap 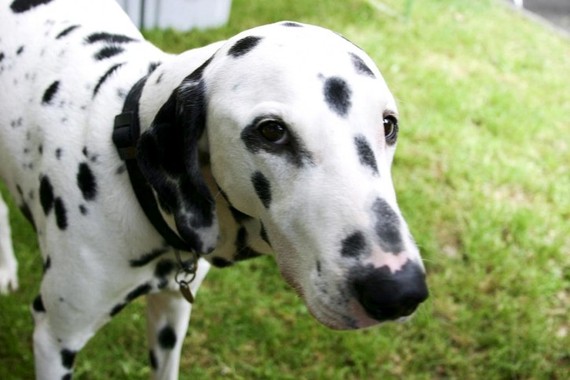 Until we get a canine in office, we can only dream about a president who owns up to the mess he or she has made, then stands by looking ashamed while it is dealt with, calmly and efficiently, by a lackey. 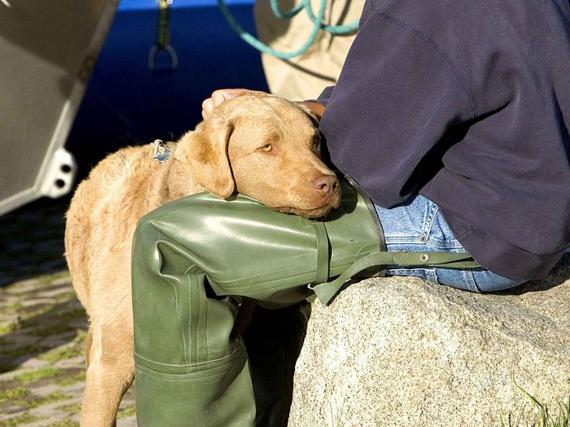 Sure, other presidents, you can campaign all you want on how you've got our backs, but I don't think you will be racing into any raging rivers to prevent us from drowning (financially or otherwise) anytime soon.

7. Dogs Can Be Taught How to Obey 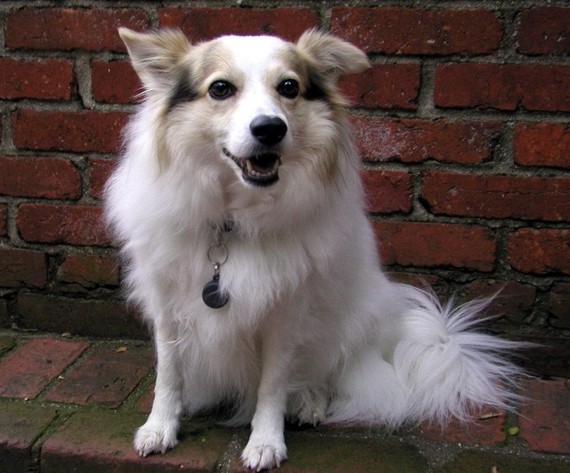 8. We Could Make Use of The President Whisperer 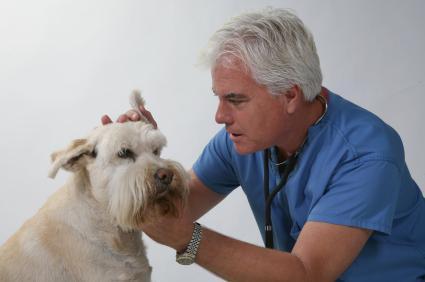 During those times when the Commander In Chief is getting a little obstreperous or just not obeying our commands, we can bring in a specialist, skilled in the strange and inexplicable world of presidential thought processes, who will whip that puppy into shape in no time.

9. A Dog's Party Affiliation is Food 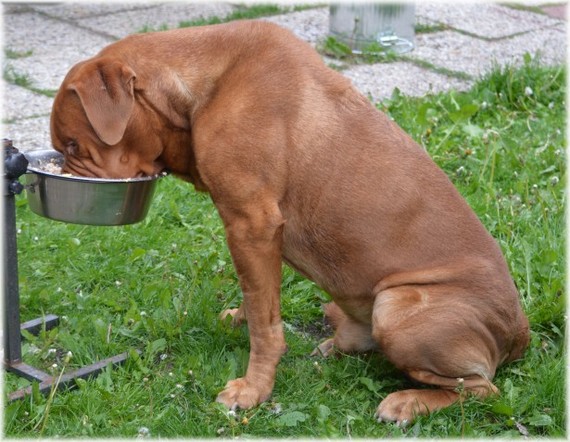 Democrat? Republican? Green Party? Who cares? With a dog in office, party affiliations and backstabbing will vanish, and making sure everybody has enough to eat will become the priority it should have been since the founding of our great nation.

10. Dogs Know When to Slow Down 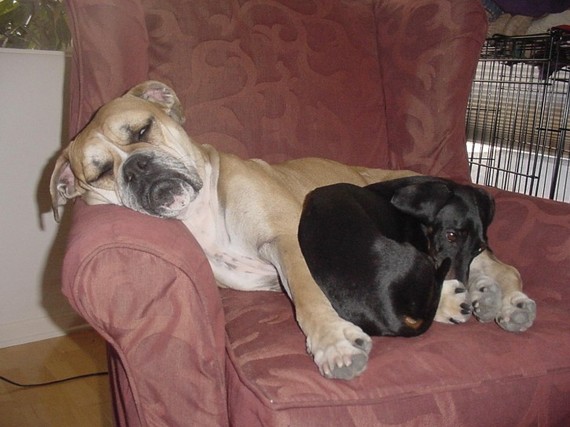 Being president is a stressful job, and no doubt many a hasty decision is made while fatigue, resentments and punch-drunk logic are holding sway. A canine president can drop to a nap position from wherever they stand, at any time. A leader who can relax and refresh whenever the opportunity presents itself will be a more calm and reasonable figurehead. Especially in the dog-eat-dog world of politics.

More of James Napoli's comedy content for the web can be found here.