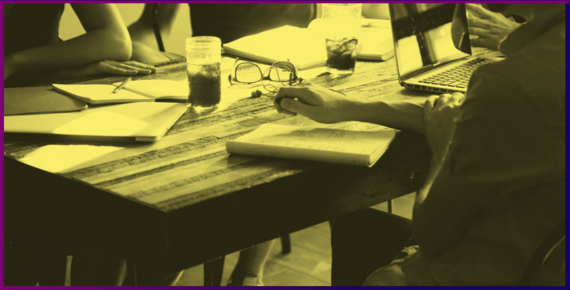 Investing in women-led startups is a long overdue phenomenon in this country. Only 7 percent of all investor money goes to startups led by women.

There's lots of talk about how we need to #changetheratio, but talk's not enough. There's gotta be action that disrupts the tech sector. Funding startups led by women isn't just the right thing to do because fair is fair, but it makes business sense.

Here are 10 reasons (of many) why women-led startups are important for the startup world to thrive:

Investors are missing out by not investing in startups led by women. This is a really big problem, folks, and it's one that we have the ability to change.

Here are a few steps you can take right now to support women-led startups, or to further your own startup:

What would you suggest? Thanks!

(*Disclosure: I'm on the advisory committee for the Women Startup Challenge)